Vicente Fernandez: The Journey from Student-Athlete to CEO

Front Office Sports is excited to have sat down with Vicente Fernandez, co-founder of SportsManias, the website and app designed for the die-hard sports fan that provides real-time news feeds for teams and fantasy players. He was named one of the most powerful entrepreneurs under the age of 25 by Richtopia, he has been honored at the White House as an Emerging Global Entrepreneur and was listed by Forbes as one of the “30 Under 30 for Sports” recipients — and that’s just since 2015. His list of accomplishments and awards are impressive for anyone in a lifetime, let alone a guy in his mid-20s. He, like many others, considers himself to be an avid sports fan and he used that to launch himself from the film room to the top of the digital sports media world. This is his story.

A native of Miami, Florida, much of his childhood was spent playing and watching sports. From a very young age, he knew this was the industry that he wanted to get into, stating numerous times to friends and family that he wanted to be a sports broadcaster. His mother, with whom he co-founded SportsManias, would regularly take him to the ad agency where she worked to allow him to get comfortable in front of the camera participating in numerous commercial shoots.

As a student-athlete in high school, he had dreams of playing football for at a prestigious University either in the Ivy League or at the Division III level. Despite the school not having a journalism program, one trip was all it took to convince him to attend the University of Chicago, a Division III institution that competes in the University Athletic Association. Vicente was able to continue his football career with the Maroons, as he was on the team all four years during his tenure there. “I went there with the sports media focus in mind, and it ended up being one of the best decisions I could have made.”

Within his first year on campus, he became the sports editor for The Chicago Maroon, the school’s newspaper. With his entrepreneurial mindset kicking in, he started a sports organization called The Sports Business Team as a resource for students interested in going into sports. The group ultimately led to the creation of the first collaborative internship program between the University and the Chicago Bulls. But it didn’t stop there. Shortly after, he created the school’s first television station and found out that sports broadcasting was not the path he wanted to take.

Much like any other college student, he would have regular chats with his mother. Little did he know, one day a simple call would change his life, forever. “I got a call from my co-founder, my mother, and she said that she wanted to start a sports website together. At the time, it was this broad idea based on her seeing my habits as a die-hard fan and she felt there was an opportunity to create a platform that serviced the more addicted niche of sports fans.” That spark was all it took. Through various brainstorming sessions in the following weeks, the SportsManias brand was born.

“Starting a company with your mom is challenging. Most people can’t even fathom about it; working with a parent or a family member. Thankfully for me, I had a really good relationship with her in terms of a work perspective.” He states that the constant time he spent in her office at her ad agency as a kid influenced him and his work ethic, an intangible skill that he’s used each and every day. “The one benefit that does come from working with a blood relative is that at the end of the day, she’s still my mom. Like most others, we’ve been through everything together.” He attributes much of SportsManias’ success to that. “In terms of transparency and honesty and bluntness, we can be that; there’s no hard feelings. We’re going to wake up the next day and still be mother and son, we’re going to be co-founders and we can focus on making our company better in a very clear and concise way.”

As a student-athlete for the Maroons, his drive to continue playing and the mentality that comes with being a student athlete has helped him his whole life. “You wake up early for practice or film, you go to class, then you’ve got workouts, more class, another practice; it’s a never-ending cycle of working around something you’re very passionate about and it’s been reflected in what I’m doing now.” There is a limited amount of time in each day, so excellent time management skills is a must in order to get everything accomplished to the best of your abilities. “Don’t wait until you graduate to set your eyes on a career. Students need to take the proper steps to making themselves into someone that employers want to look for.”

In the sports industry today, there are countless areas that professionals can choose from; analytics all the way to ticket sales. “Within a larger vertical, you need to focus on that niche that you want to be an expert in. And different people figure it out at different points! As soon as you do feel you’ve found it, make all the moves possible to further yourself in that niche and establish your reputation as an expert in that capacity. Take every opportunity that you can to strengthen that reputation and those skills. That’s something that can set you apart.”

Career-wise, Vicente never expected to become an entrepreneur. As he was learning valuable skills from his mom growing up, he never realized the impact it would have until later on. To some, it might seem a bit risky, attending a school that essentially didn’t even have the major he wanted to pursue. “Some of the best advice I got during the whole college-search process was, ‘go get the best education you can and from there, things will work out.’ And thankfully it worked out. If you’re going to start something as an entrepreneur, you have to commit to it and that’s the hardest step.”

After arriving at the University of Chicago, he made the decision to major in Cinema Media Studies to compliment his excellent writing abilities. Being one of the few students in that chosen field, he was able to build great relationships with professors, advice he gives to all students at any level. As far as building a personal brand, the key advice he gives to everyone is to hustle. “If we had a big, well-known speaker come to school that everyone wants to see, you’d be surprised how few people actually follow-up or call. Not just the generic, ‘thank you for coming,’ but something more concrete. There’s an opportunity to build yourself as someone of value to these older, experienced professionals; and that’s what they’re looking for.” Is a student likely to get a hired and find a job from one phone call or email? No! The whole point of it is to build out your network; get your name out there in front of the people making the decisions.

The follow-up is important, but Vicente also stressed the importance of constantly monitoring innovation, especially in the ever-changing landscape in sports, journalism, media and technology. “Whether you’re with a corporate company, a startup or even if you’re still in school and just looking for something on campus that’s not already there; there’s always room to create things, and those are some of the most valuable experiences you’re going to get.” Having that entrepreneurial mindset is something he urges everyone to have. That mindset gives everyone an understanding of what the employers and business owners are looking for.

He, like many others, can’t stress enough about making connections and using those connections. Before entering college, his hard work and consistent work ethic stood out to the owner of Accord Productions, a film agency in Miami. That connection alone allowed him to do camera work for the University of Miami baseball team, broadcasting for the Hurricanes’ tennis team and script writing for local Miami directors. Those previous experiences made him the perfect candidate to do shadowing on the set of Divergent, a film released in 2014. His hard work and hustle noticed by one man gave way to life-changing experiences a few years into the future.

Networking is a key aspect to anyone, regardless of the position that they are in. Vicente also stressed the importance of trial and error and a learning tool. “You might have a theory that one action will work for growth, but then in the end it doesn’t, so you have to go back to the drawing board to find another strategy to implement. As long as you are learning within each of those steps, it will wind up being valuable in the long run.”

Much like any experience in life, there will be setbacks and there will be failures. “What I’ve learned in creating a company is to have the ability to constantly learn and learn quickly to adapt, but that can be used in all aspects of life.” There are very few things in the sports world that come easy. Things will take a lot of time and effort to ultimately reach the end goal an individual might strive for. Speaking on where the company is today, Vicente added, “We definitely didn’t start off at where we are today. It took a lot of time and hard work.” 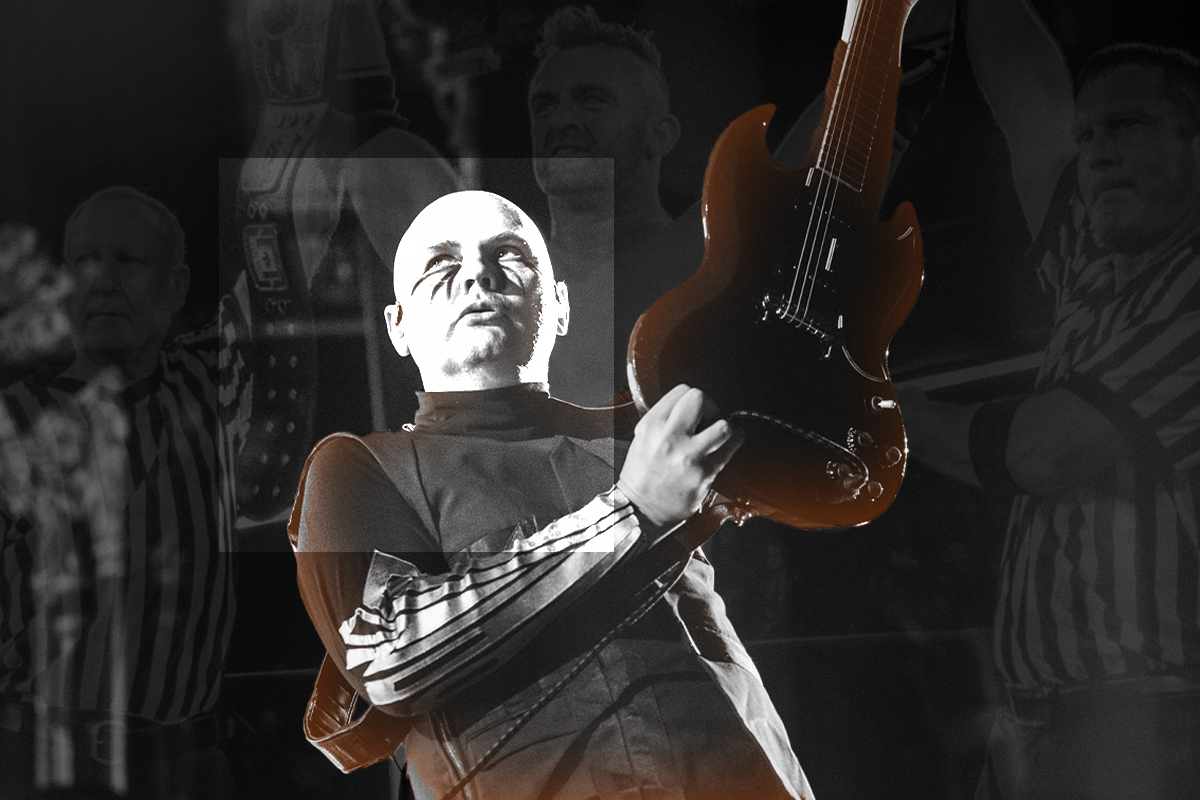