With this year’s U.S. Open golf tournament, the United States Golf Association is offering numerous virtual ways for fans to experience the scene at Winged Foot’s West Course from the comfort of their homes.

Past U.S. Opens have seen the gallery at the face of many iconic finishes, from the Tiger Woods-Rocco Mediate playoff in 2008 to the-late Payne Stewart claiming the title in 1999. While there won’t be any physical crowds in 2020, the USGA wants those galleries to come to life digitally.

“We thought that that was the best place because it allows for us to sort of bring select fans into that experience,” Chris Barredo, assistant director of championship marketing at the USGA, said. “It also allows for a little bit more control. At the end of the day, we can’t have fans in this experience. We have to be able to control the sounds and the visuals because they can’t distract a player. Obviously in golf, that’s an important part of the fan experience and the player experience.”

At the first hole, fans can watch the 156-player field tee off through the First Tee Virtual Grandstand, a first-of-its-kind activation for the USGA. With Cisco serving as a corporate partner, the USGA was able to lean on Cisco Webex’s reputation for hosting successful viewing parties and translate that into the First Tee Virtual Grandstand. When the golfers approach the first tee, there will be a video board featuring members of the U.S. Open Victory Club overlooking the sights from Winged Foot.

Like its experimentation with the First Tee Virtual Grandstand, the USGA is taking a swing at better understanding the novice golfer through its Victory Club initiative. Launched ahead of the 2020 U.S. Open’s original June start date, the Victory Club is the association’s first-ever dedicated U.S. Open fan club.

At Winged Foot, Victory Club members and their children will have the opportunity to interact with U.S. Open golfers in a virtual autograph session. Players will sign U.S. Open memorabilia and photos, which will then be shipped directly to members at no extra change.

Outside of the U.S. Open, Victory Club members are offered annual benefits such as exclusive ticket offers, limited-edition merchandise and virtual fan experiences like the First Tee Virtual Grandstand. They will also have access to special offers and personalized championship content, ranging from previews of future U.S. Open venues to unique championship stories. Other content will include introducing them to USGA initiatives and the U.S. Open’s impact on the USGA and its work in golf.

The Victory Club name is inspired by the U.S. Open trophy, which pays homage to Victoria, the goddess of victory that stands on the 18-inch-tall, sterling silver trophy.

“We are excited to provide fans an opportunity to share their passion for the U.S. Open while celebrating the glory, determination and triumph of the championship,” Craig Annis, chief brand officer at the USGA, said in a statement. “The Victory Club is designed to serve as a direct connection for fans to the U.S. Open. Through engaging content, outreach and exclusive offers, we want to bring the championship to them in ways that we never have been able to before.” 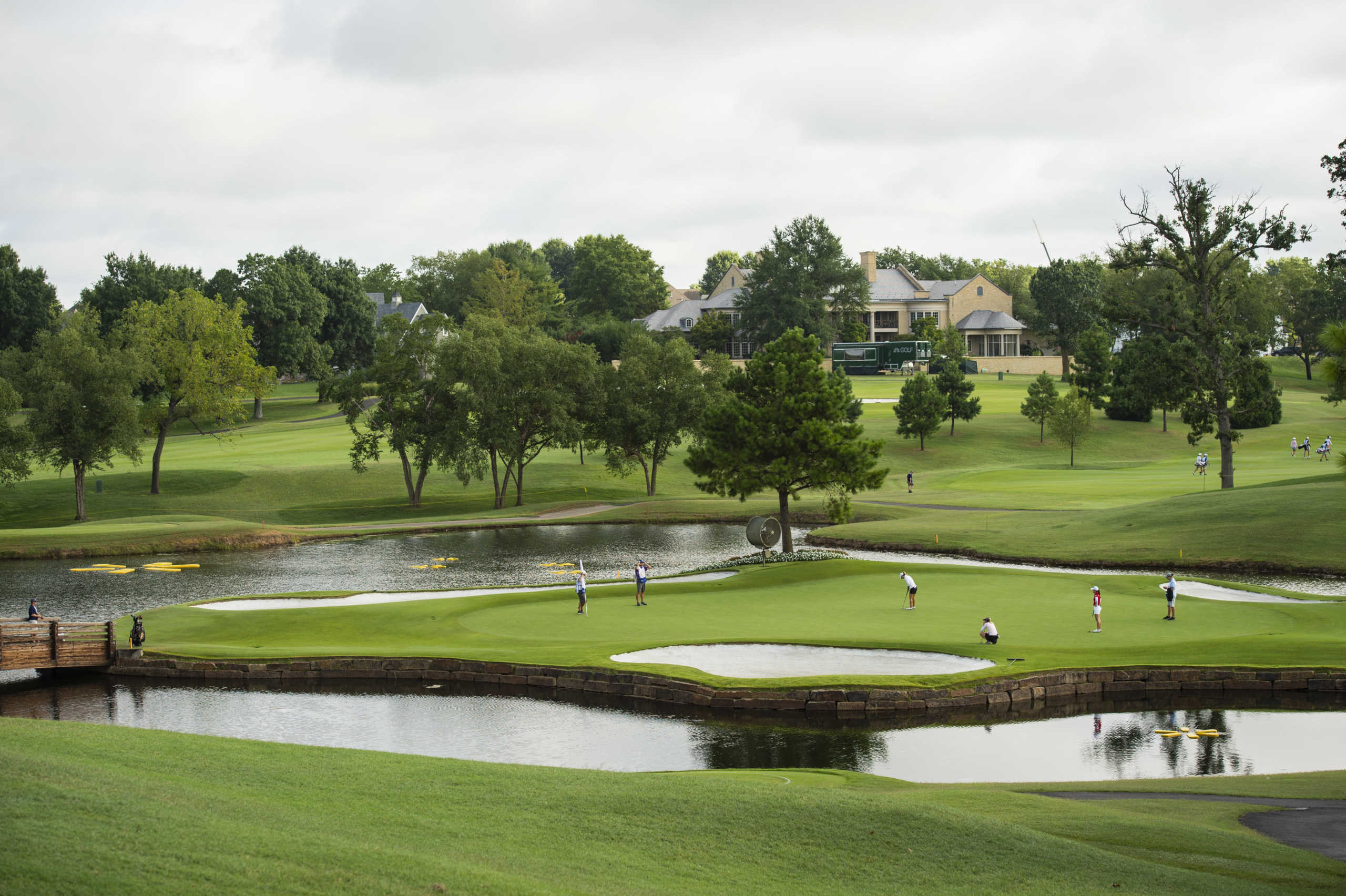 Golf Equipment Sales Continue to Grow Even During Pandemic

As golf courses continue to reopen around the U.S., golfing equipment is seeing a surge in demand as people hit the links. Golf equipment sales grew by 51% in June […]

Similar to the Victory Club, the U.S. Open’s augmented reality app focuses on bringing the at-home fans directly onsite to this year’s tournament.

If the 2019 U.S. Open were any indication, Allan Cook, managing director and digital reality business leader at Deloitte, is confident that 2020 will bring even more success to the U.S. Open AR App. More than 43,000 people worldwide — from areas like Pebble Beach and Turkmenistan — downloaded the app in its limited capacity last year.

Even though golf aficionados will be forced to take in this year’s event offsite, Cook believes that will only help the app grow more.

“This will be one of the few ways that [fans will] be able to see the course itself,” Cook said. “I hesitate to put a number up there, but I’m expecting significantly higher downloads this year.”

The U.S. Open has long been the USGA’s crown jewel event. The major generates $165 million in annual revenue — roughly 75% of the governing body’s total revenue. That money largely helps fund the USGA’s 13 other national championships that it conducts year round.

Even without the presence of fans, Barredo is excited about the U.S. Open at Winged Foot. Seeing the collaboration between the USGA and its five corporate partners — including American Express, Lexus and Rolex — makes him confident that this year’s event will still provide an enjoyable experience to at-home golf enthusiasts.

“Truthfully, I hope that a lot of the things we’re doing this year stick around for next year, regardless of whether or not we have fans,” Barredo said.