Every Tuesday, we partner with Conviva to release the Trending 20 Leaderboard showcasing the professional teams, leagues, and events that have generated the deepest engagement on social media of the past week.

For the duration of the 2021 NCAA Basketball Tournaments, we are shifting that focus to highlight the college programs participating in the events.

Engagement: We took the 64 teams who made each tournament field, then looked specifically at Twitter engagement rate over the course of the 2020-2021 basketball season (November 25 – March 15th). For each matchup in the full bracket, the program with the higher season-long engagement rate “wins” the matchup and moves on to the next round.

In contrast to the real-world Men’s NCAA Basketball Tournament, the women’s bracket saw only three upsets in the Round-of-64. In our simulated bracket based on Twitter engagement rate, there were eight games out of the first 32 in which the higher seeded teams won the engagement rate matchup (below).

Of note: the Final Four teams in our engagement rate bracket have a combined Twitter audience of approximately 24,500 followers. VCU won the Twitter Engagement Rate bracket with 5.38%.

If this 24,500 figure made up one team’s Twitter account, it would rank 10th in Twitter audience out of the 68 teams in the tournament. On the men’s side, we saw that engagement rates was significantly lower for accounts with larger audiences than those of the larger accounts in the women’s bracket. Across the board, women’s basketball programs in the NCAA tournament earned a higher average engagement rate for the season at 0.59% than the men’s programs in their tournament (0.39%).

For comparison, we also filled out a bracket in which the winner of the matchups was determined by the total Twitter audience.
In this bracket, the “Final Four” programs boast a combined total of approximately 253,100 Twitter followers. UConn won the Twitter Audience bracket with over 120,200 followers. 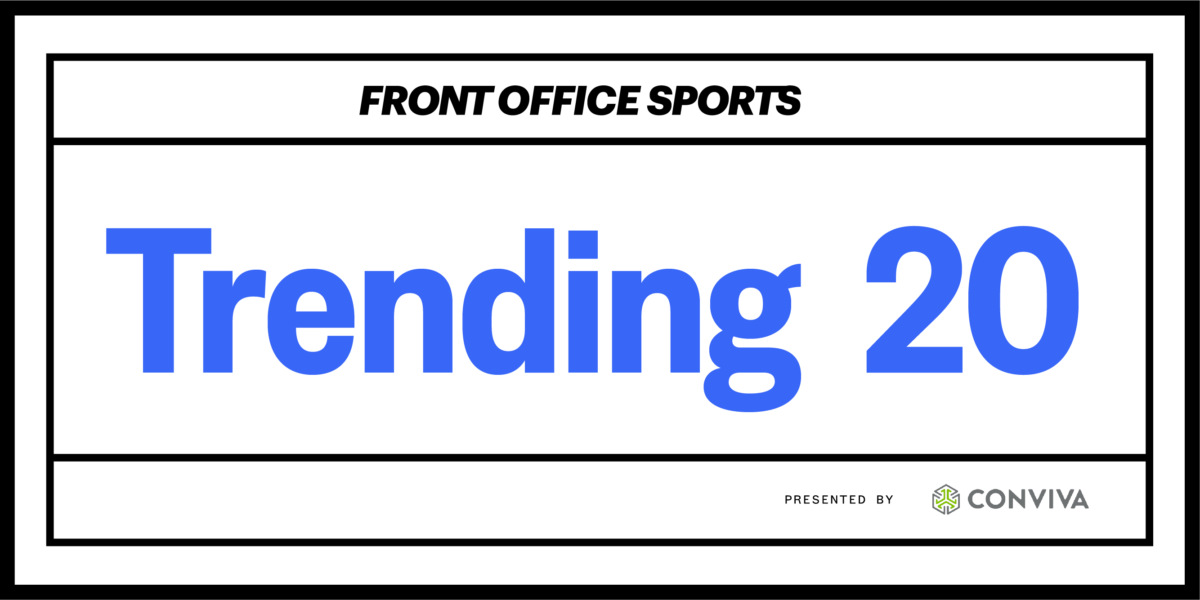 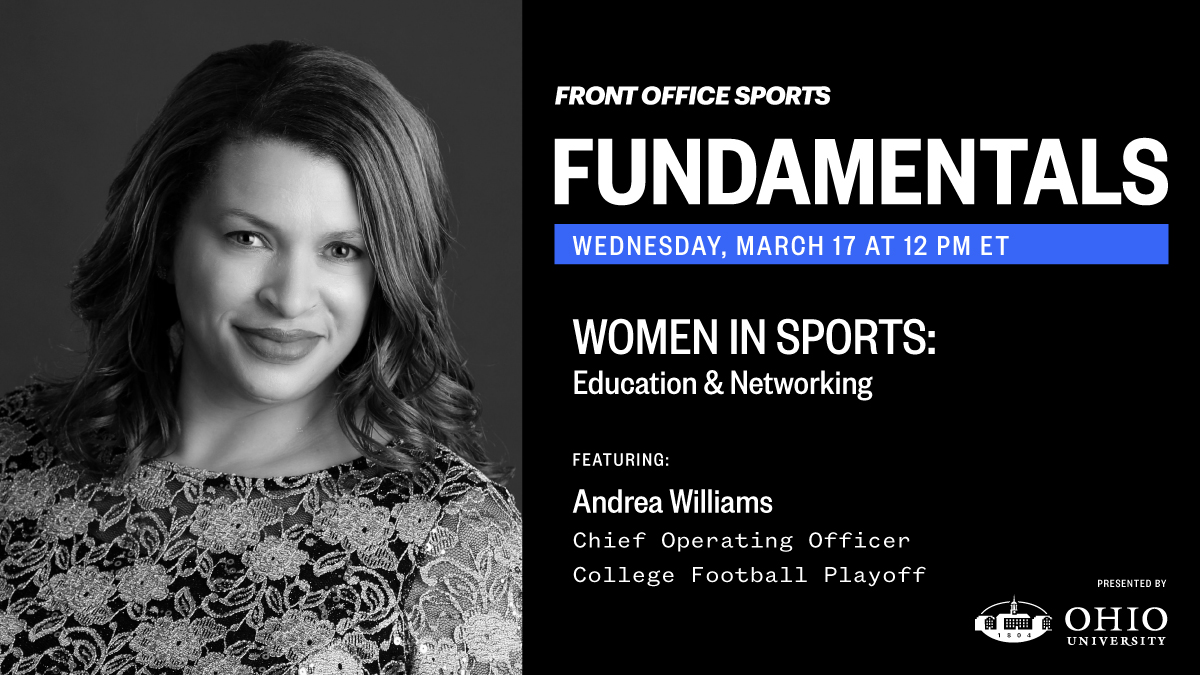 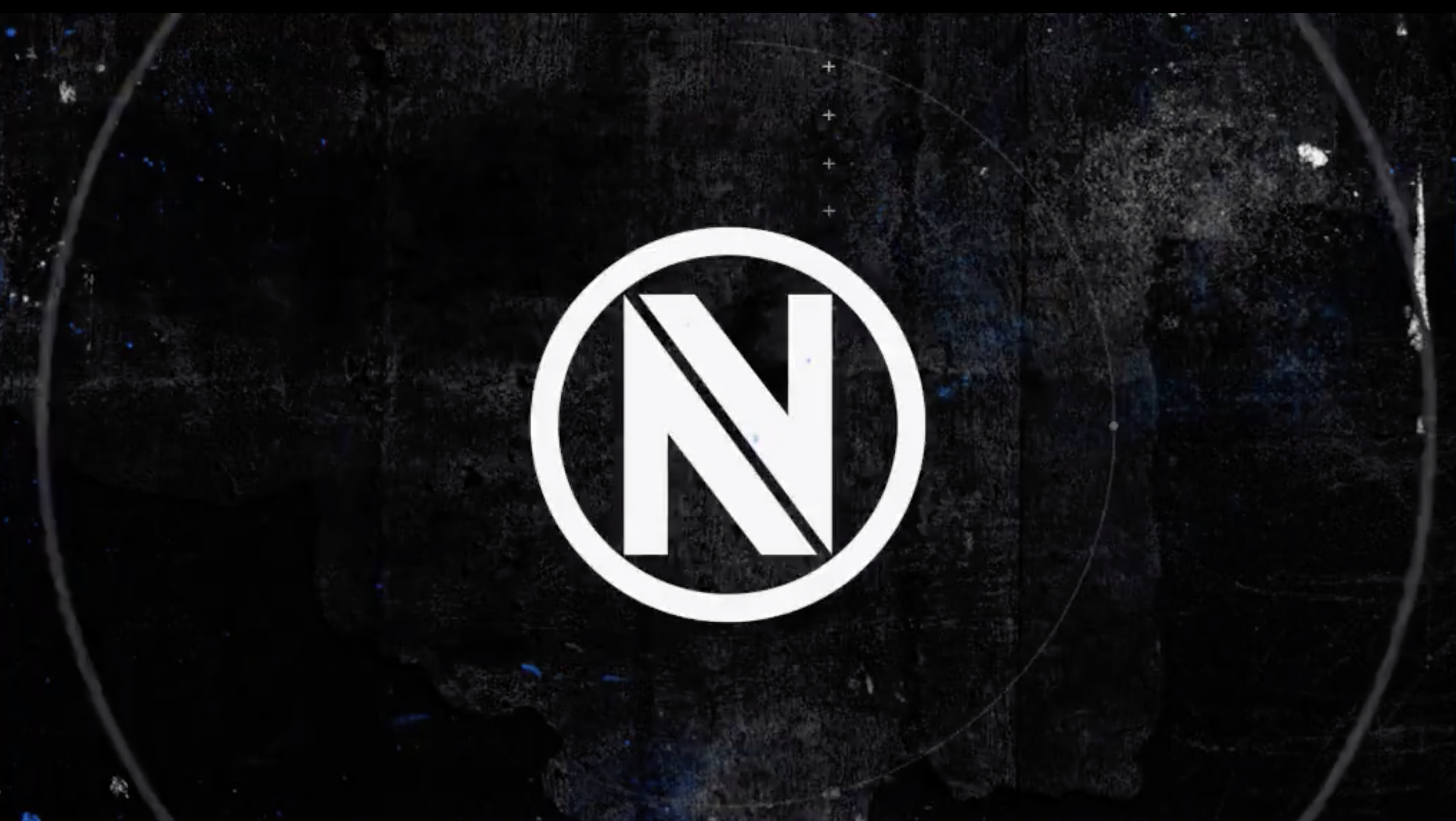 Envy Gaming Stand Out On Digital in Esports Space