MLS is rolling out a new digital training platform that aims to help youth and recreational players of all ages and abilities that are staying at home improve at soccer.

The platform, which is called “Train With MLS,” is launching on April 16 with an initial library of hundreds of videos organized in categories such as ball mastery, dribbling, and fitness. The skills are grouped into fundamental, intermediate, and advanced skill levels and all of the content has been reviewed, analyzed, and ranked by MLS’s player relations and competition department and coaches around the league.

Chris Schlosser, MLS senior vice president of media and who oversees the league’s digital business, said with so many athletes at home or who have had their practices, matches, and seasons canceled as a result of the coronavirus pandemic, the league started to think about how it could provide content for those players.

“We have this incredible group of academy coaches and first-team coaches who work with our clubs, and we thought there was a real opportunity to provide a robust set of training drills,” he said.

Several clubs across MLS, including FC Cincinnati, had been producing training and fitness content using team trainers and coaches with the league on pause, while others already had deep libraries of training content.

Schlosser said as the league went across the league and asked for clubs to participate in this new effort, they “jumped right in and started creating new content.” All 26 MLS clubs have already contributed to Train With MLS.

Schlosser said there was a specific focus on making sure there was content for all skill levels, as well as including skills that could be done both inside and outside for those that might not have access to a field or a large backyard.

The videos range from 30 seconds to a minute demonstration of a specific skill, to some that are 20 minutes or longer with multiple steps or drills.

The league’s goal is to continue to evolve the offering going forward, and will continue to exist even when the league resumes play.

“Talking to the different folks at all the different levels, there is no shortage of good ideas or things we can add,” Schlosser said. “It’s really useful right now that seasons are postponed, and everyone is stuck at home, but we think it could have legs well beyond that.” 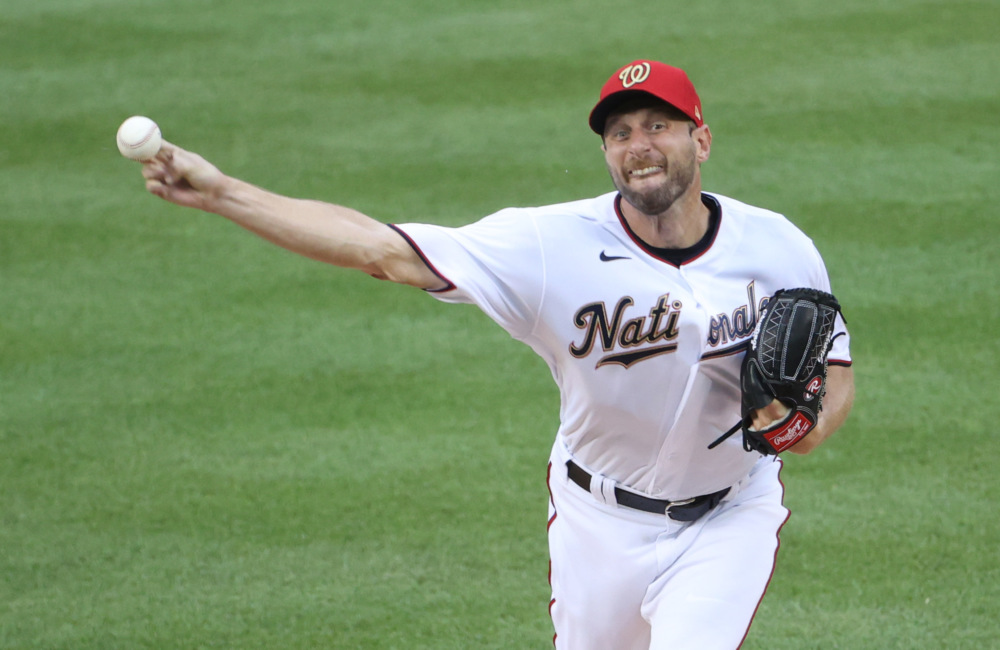 A big piece of the strife between MLB and its players prior to the launch of the 60-game shortened season was salary. The players ultimately ended up with the salary […] 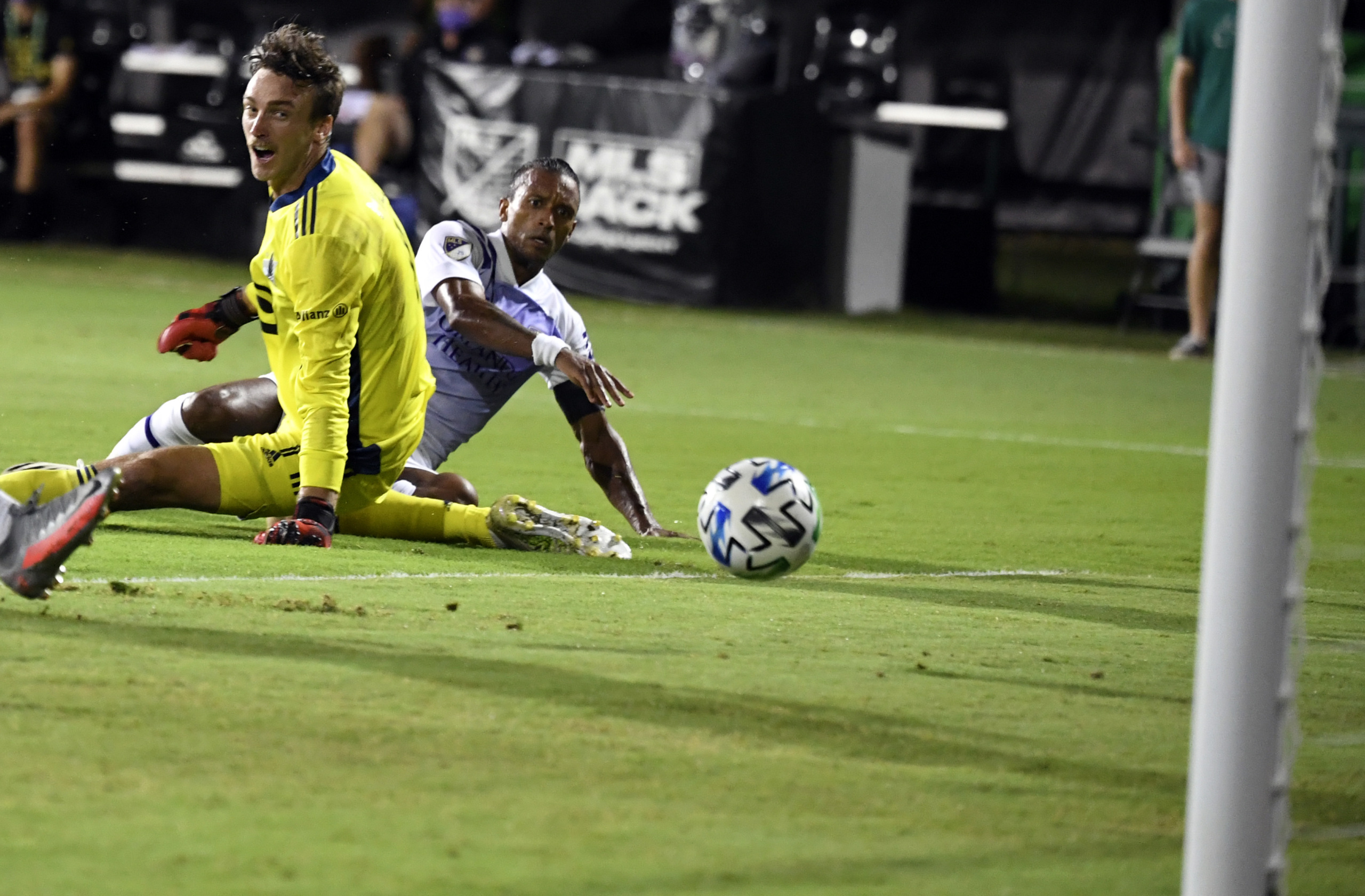 MLS is Back, Again

After the MLS is Back Tournament concludes on Tuesday, the league will look to resume its regular season with teams playing in home markets as soon as Wednesday. MLS did […] 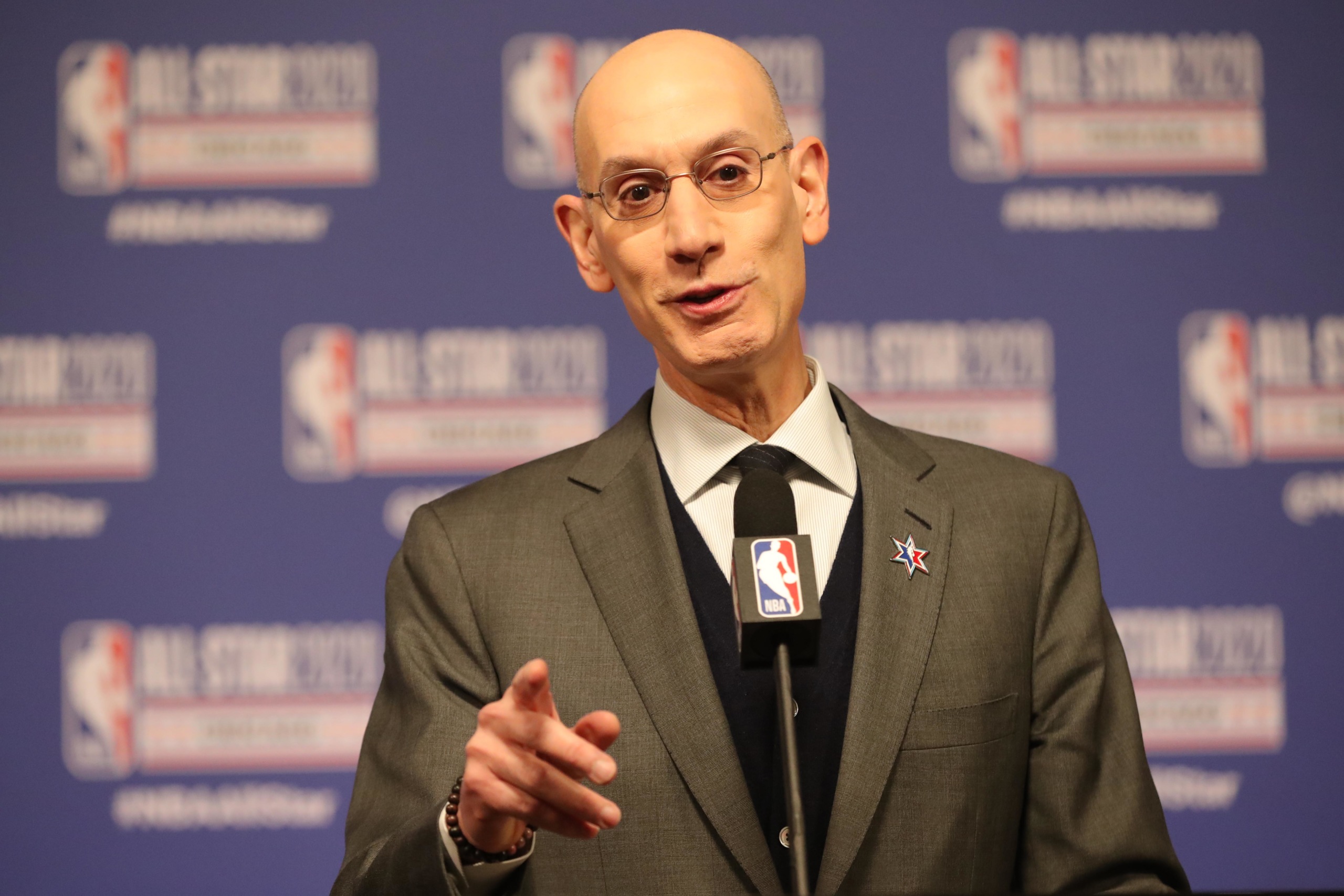 NBA Remains At Forefront Of Sports’ Diversity and Inclusion Efforts

In a year plagued by pandemics and sudden pause, the NBA has maintained its status as one of sports’ leaders in diversity and inclusion. As the first league this year […] 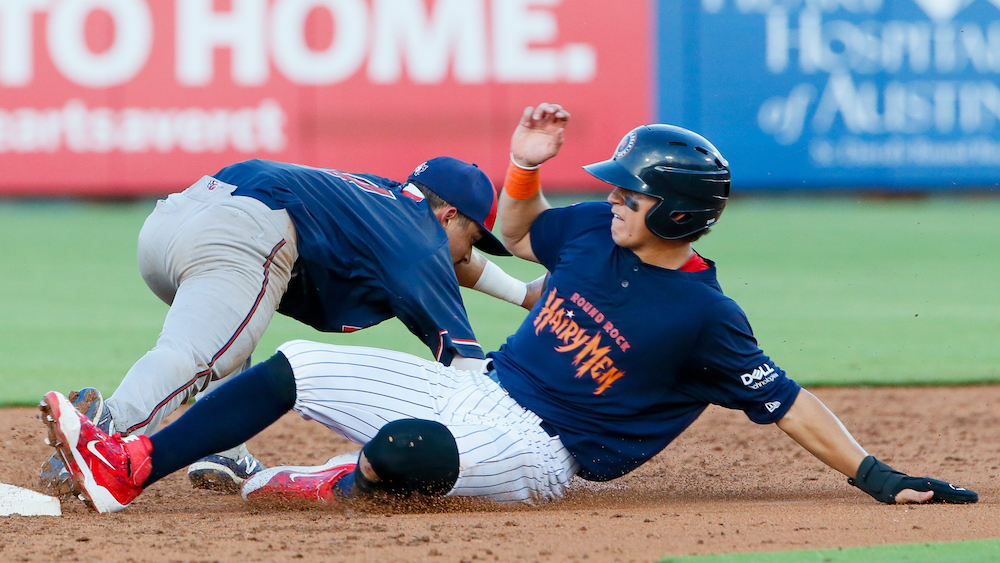 Recognizing there was likely going to be no Minor League Baseball season in 2020, several teams in Texas and Oklahoma joined the Texas Collegiate League.  “You have to be creative […]