My Other Passion Podcast: Christian Ponder Joins Us for Episode 4
Listen Now
Fitness

Companies Aim To Become The Peloton of Weightlifting 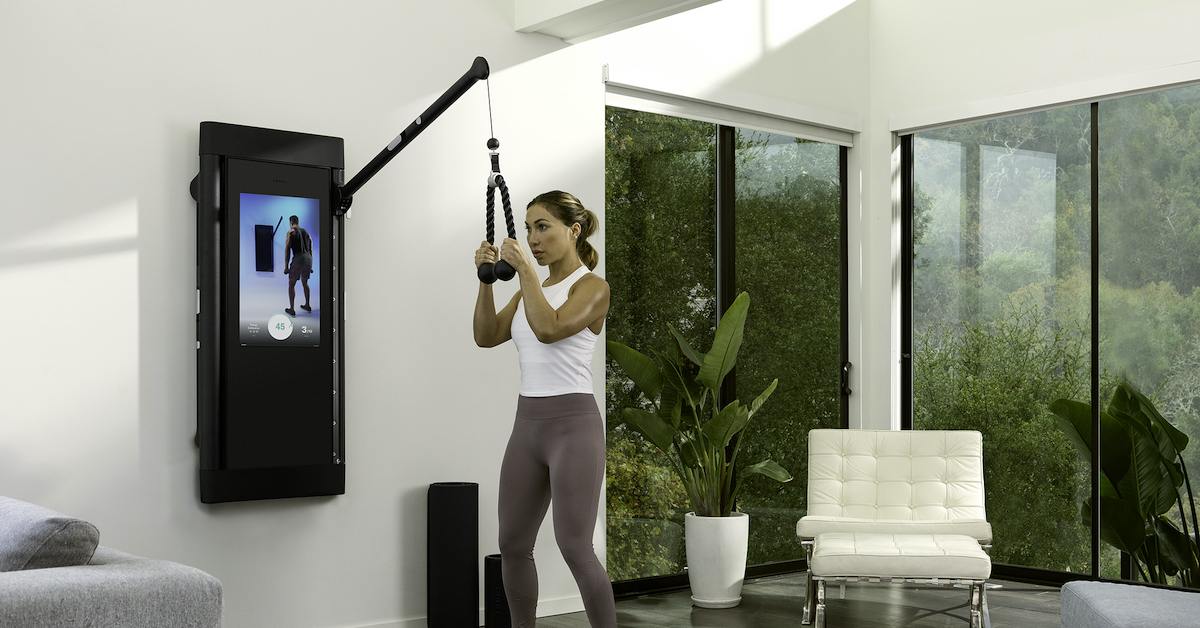 As the more than $30 billion U.S. fitness industry continues to shift to home workouts, there’s a new race to see which smart weight machines can become the next Peloton-type breakout. Tempo, Tonal and Forme Life are three systems working to replace dumbbells and create a connected weightlifting experience.

Tonal’s customers include professional sports teams, like the Minnesota Timberwolves, and it has raised $90 million with an investor list that includes Serena Williams, Klay Thompson and Tony Gonzalez. Tempo has raised a total of $77 million.

Like Peloton, the machines are internet-connected, but focus on AI, cameras and motion sensors to teach users how to lift and guide them through improvements. Tonal and Tempo both sell at just under $2,000, while Forme will retail at $4,295 later this year.

The pandemic has sent gym-goers fleeing — 59% won’t renew memberships according to a recent TD Ameritrade survey — and Peloton has been one of the beneficiaries. In May, Peloton reported sales jumped 66% during its third quarter. Year-to-date, its shares have gained 110%.

Whether or not smart weightlifting machines can do the same has yet to be seen, but perhaps they should: only 21.9% of women and 30% of men meet the recommended two sessions per week of strength training. 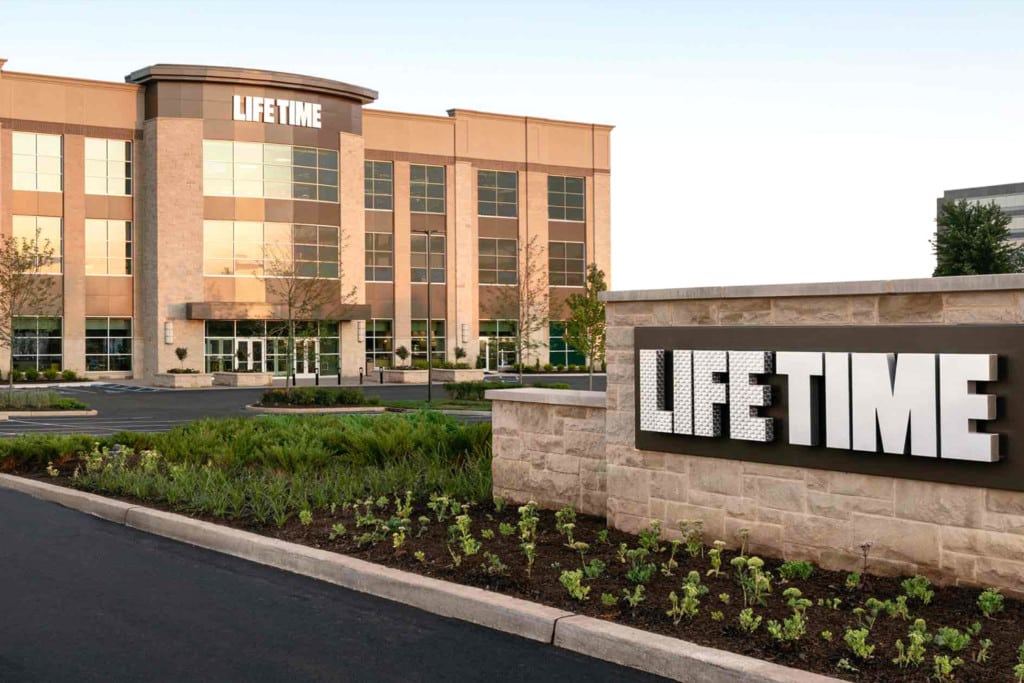 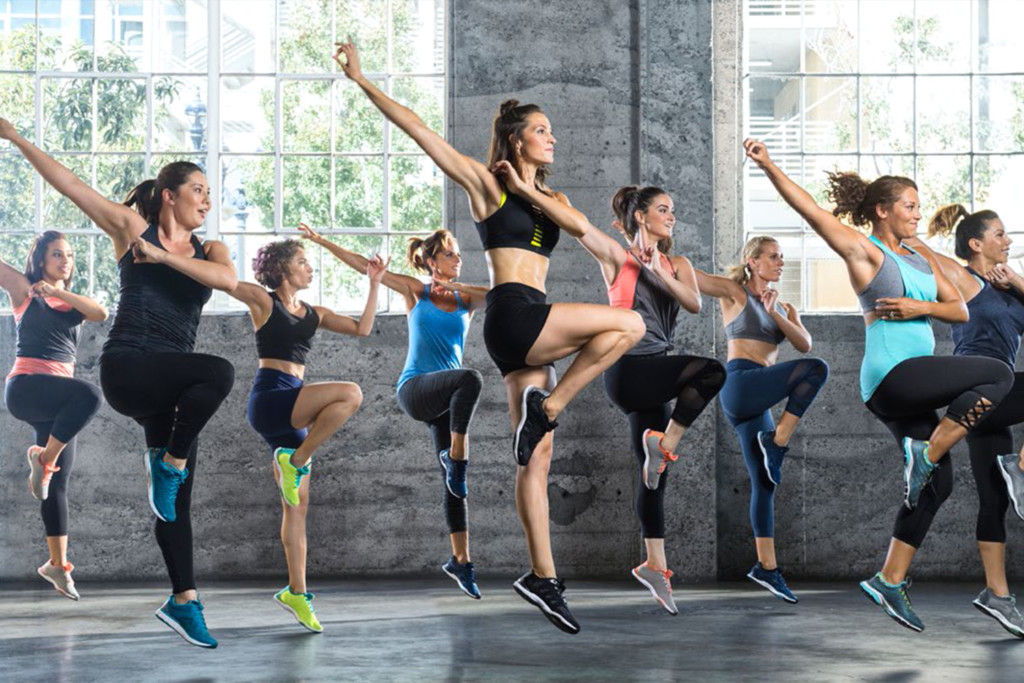 Jazzercise Grooves to $73M in Revenue 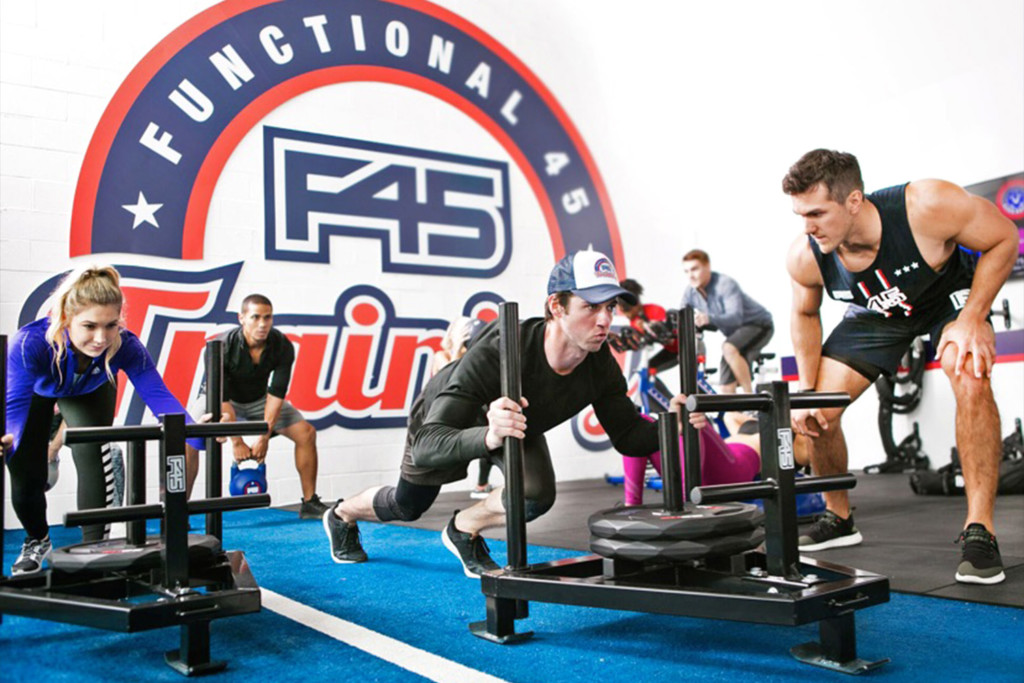 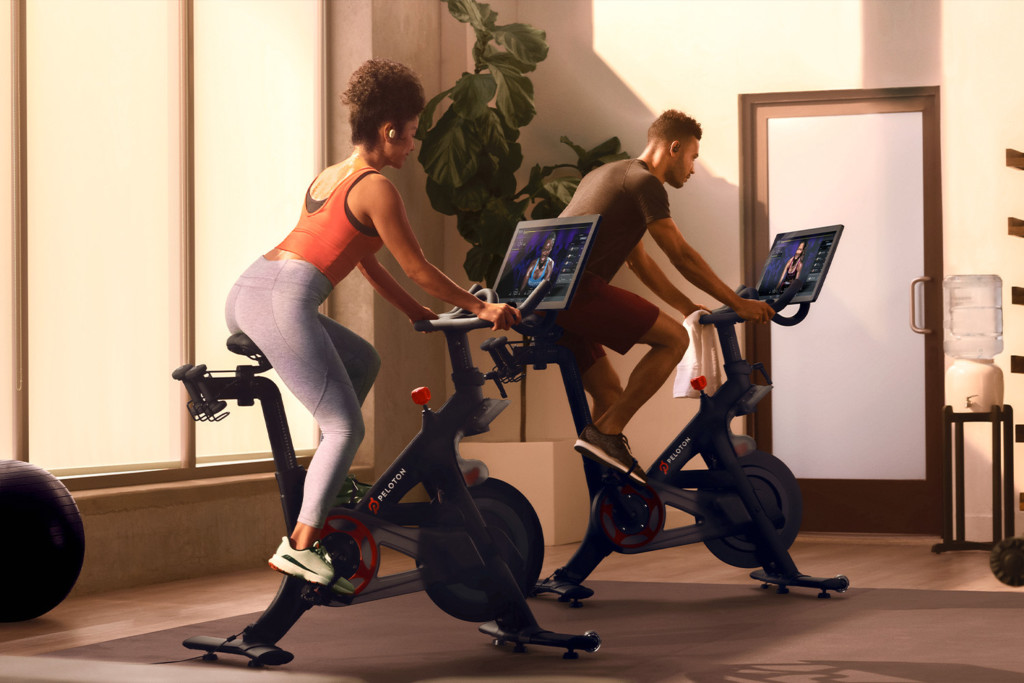 Does Peloton Finally Have the Blueprint for a Comeback?