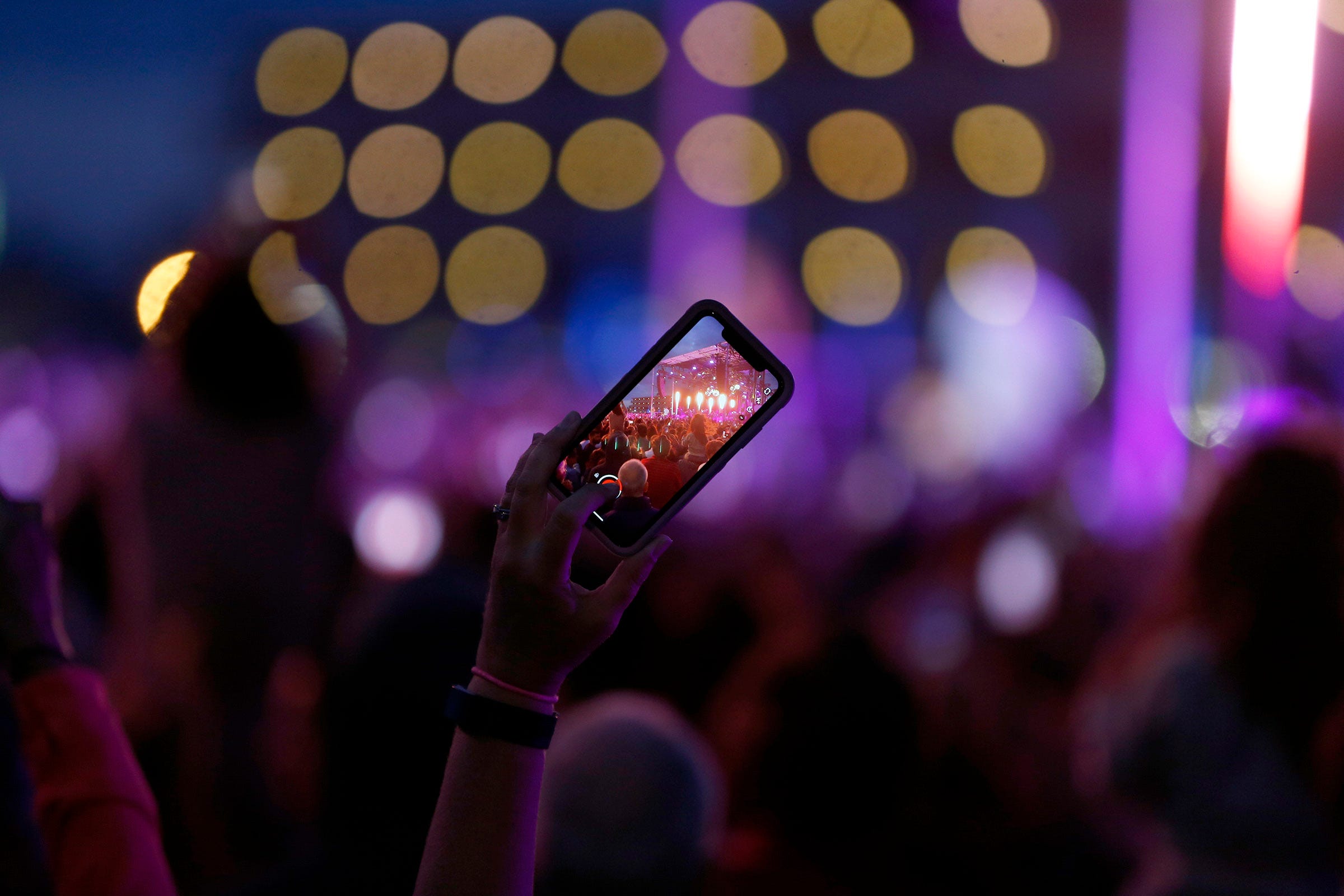 Some recent TikTok changes to its music regulations will make it tougher for sports brands to work with the platform. While that might pose a challenge, TikTok is also making a push into long-form content with a specific focus on sports – recent collaborations include efforts with Jordan Brand and the NFL.

The exploration into long-form content could help grow the platform’s revenue, which is expected to be approximately $500 million in the U.S. in 2020. Last year, TikTok generated between $200 million and $300 million globally. The app’s Chinese owner, ByteDance, has tripled its U.S.-based staff in the past year, which now exceeds 1,000. It also named Kevin Mayer, who was Disney’s head of streaming, CEO of TikTok in May.

TikTok’s growth – the platform alone has 800 million active users with 41% aged 16-24 – has come with scrutiny from U.S. regulators and lawmakers regarding its Chinese parent company and the personal data the app collects. ByteDance reportedly generated $5.64 billion in first-quarter revenue, a 130% year-over-year increase. The privately-owned company was recently valued between $95 billion and $140 billion and has a 2020 revenue goal of $28.2 billion.