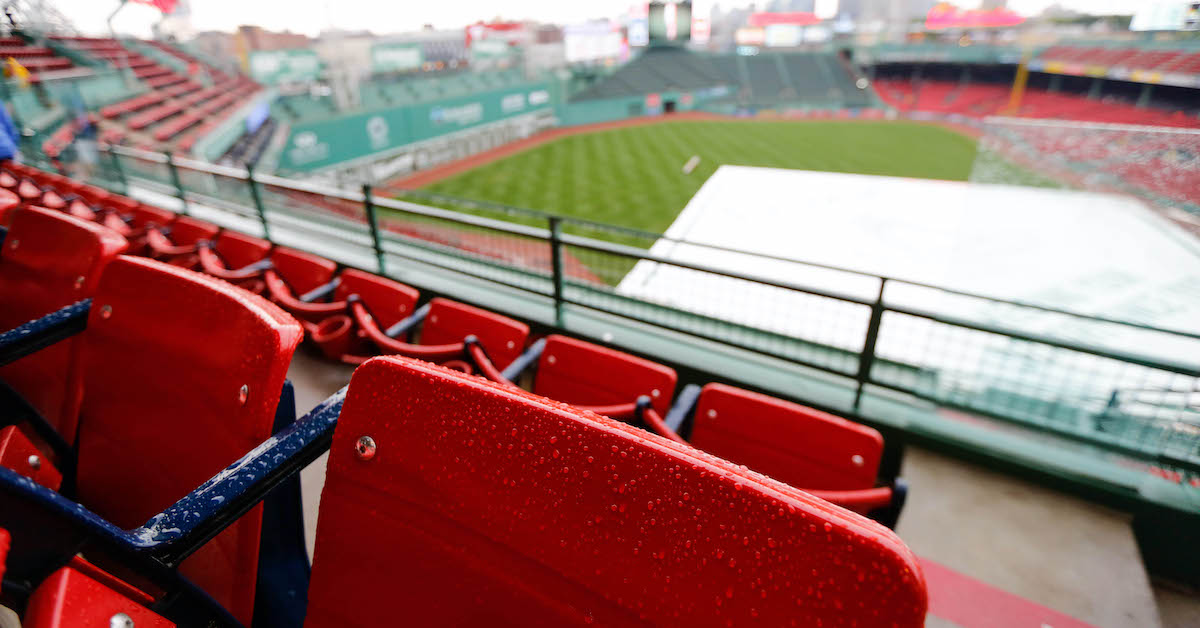 For now, the ticketing world has avoided perhaps its worst-case scenario: events without fans.

Like the rest of the sports world, however, there are plenty of unknowns in the ticketing space.

One lense is the ticket marketplace, which is currently in the midst of a devastating scenario. The other is ticket inventory, which is experiencing a more balanced time.

“For marketplaces, whether an event is profitable or not, they have fees coming in,” Ryan said. “Inventory, this time of year is really bad or pretty good with teams in playoff hunts or out.”

The cancellation of the NCAA Tournament is a significant hit to the ticketing industry. Ryan said the Final Four results in as much as $50 million in resale, likely meaning between $10-$15 million in revenue.

“That just disappears,” he said. “Whether a marketplace has a 25% share or 5% share of the Final Four, that’s a real budget item.”

Marketplace companies such as Ticketmaster, StubHub, and SeatGeek are in a tough place, Ryan said. With little to no revenue coming in and higher operational costs because of an influx of customer questions and concerns.

“This is a real operational nightmare for them,” Ryan said.

SeatGeek and Ticketmaster declined an interview request for this story. For a company like Ticketmaster, whose parent company is Live Nation, a large chunk of its business comes from summer concerts in the second half of the year, which is yet to be disrupted. Live Nation did suspend all current concert tours on Thursday.

Through it all, companies with good cash positions and balance sheets should be OK, Ryan said, also noting the speculation that some big players could get knocked out, creating an opportunity for challengers.

The companies with money behind those primary marketplace organizations are the ones in danger, Tony Knopp, CEO and co-founder of TicketManager, said.

“No one planned for a three to six week period of a multibillion-dollar industry slamming on the brakes,” Knopp said. “People recognize the big names, but a lot of that business goes through highly-leveraged companies. Now they don’t have revenue to turn back into more inventory.”

From an inventory perspective, Ryan said cancellations are a two-way street. On the one hand, organizations expecting to operate at a loss get that back, while those teams looking to make playoff runs with full arenas lose out on profitable times.

When the leagues resume play, there could be potential impacts to the ticketing companies.

One the MLS and MLB side, Ryan said shortened seasons could actually be beneficial.

“If it’s 144 games, that’s a pretty good outcome,” he said. “You’re missing the worst part of the season. This time of year, they’re not super relevant because it overlaps with NBA and NHL playoff time.”

Knopp said with what will likely be viewed as effectively four major opening days within a few days or weeks, and with major corporate clients unable to adequately plan how to use large swaths of tickets, prices could be down on the secondary market.

Ryan also said that the response following the 2011 NBA lockout may be an example of what would likely happen.

“The demand was surprisingly good when it came roaring back,” Ryan said. “People figured there were a lot fewer games, so they needed to make sure to get to one.”

However, the question remains if when sports events resume play, whether people are allowed to go back to living life normally immediately or if there’s caution from officials.

“If local governments say, ‘The virus is dormant, we just ask you to illicit caution,’ that could be harmful,” Ryan said. “If they come out with a commercially ready vaccine and a dormant virus, that would be really powerful.”

Knopp said, either way, the industry is more than likely better prepared for this scenario than people believe. He used the fluidity of playoffs to demonstrate how ticketing is flexible in uncertain times.

And then there’s the potential recession aspect, so consumers not only have to worry about the potential health hazards but what’s happening with their bank accounts. The storm is all hitting when many sports organizations are attempting to lock up season ticket renewals, Ryan said.

At this time, Ryan said the organizations with solid sales teams in place would benefit.

“This is the time those reps that have good relationships with clients and skills; they’re going to be able to save the day in some cases.”

Ultimately, it looks as though the postponement of leagues will help companies survive that otherwise might not have.

“Games without fans was the apocalypse,” Knopp said. “That would have been a Darwinistic experience of people going out of business. Now they can hang onto the money they collected and operate on that.”