As theScore Bet begins to build its user base, the company’s founder and CEO John Levy said the venture was a long time coming.

Levy, who started the Canadian-based theScore in 2012, said the idea of the company moving into sports betting has percolated for years and was essentially planned for the entire time. The new effort, which was launched in New Jersey at the beginning of September, makes theScore the first media company to create and launch a sports betting app.

The roots of the current iteration of theScore included a TV channel – since sold to Rogers Communications in 2012, allowing the creation of the new digital-first entity – which had a ticker with betting odds, even in the 1990s.

“It was a more open and authentic approach to sports,” Levy said. “It was a lot of data and it was very fast-paced, and therefore skewed a lot younger than traditional TV. So what happens with the younger audience, they gravitate toward new technology.”

So the company launched an app when phones still flipped, and now theScore’s sports and news app has four to five million active monthly users, which Levy says makes it one of the most popular such apps in North America.

The betting app expansion is because the company’s drive to engage and desire to give the app users what they want, he said.

“Betting was always a big part of that, but we couldn’t take action because it was illegal,” Levy said. “We resisted what other companies did, which go into other gray market or other stuff we could have done. Probably a lot of money, but we decided to stay clean in case the rules change.”

Of course, the rules did change in 2018 with the repeal of PAPSA, which allowed theScore to build out a new app with back end technology to accept sports betting action and front-end design to work the same way as theScore’s original app. Knowing the company has five million users hitting theScore app hundreds of times a month, Levy said that helps when thinking about the integration between the two apps and how sports info can help inform and encourage taking action.

“You’re in the app, you’re looking at box scores, reading articles, getting information, you hit theScore bet app and it takes you over and you make your bet,” he said. “It’s kind of like Facebook, Facebook Messenger; seamless integration.”

As more media companies like theScore are likely planning on becoming a sports betting company – along with the increasing sports betting content – it’s important they all share the responsibility for responsible gaming, said Casey Clark, vice president of strategic communications at the American Gaming Association.

Clark said the education of the general public will be crucial to helping eliminate the “illegal and predatory market.”

“The opportunities are obvious, but we all tend to lose focus on what’s important and ability to do it the right way,” Clark said. “We’re in such early days for the whole new business model, there’s still a lot to do, but we need to focus on getting it right the first time rather than rushing to market and ensure we learn from mistakes from more mature markets.”

Levy does believe theScore will receive some first-mover benefits from being the first media company to launch a betting platform. He also is unsure larger media companies will also make the move.

“It’s a lot of work. It’s a pain in the butt to get licensed,” Levy said. “And like I said, we steadily kept ourselves clean and we’re all in. It was in the back of our head the whole time, we knew we were going to be ready.”

The betting app has plans to expand into 11 other states where sports betting is legal through an agreement with Penn National Gaming. With the 20-year agreement, Penn National also took a $7.5 million equity stake in theScore. A $40 million investment from Fengate Asset Management was also secured to help build the media and sports betting business.

A publicly-traded company, theScore released its annual financial statement on Oct. 23, which showed that revenue increased to $31.1 million in its 2019 fiscal Year, up from $27.7 million the year prior. The fiscal year ended before the launch of theScore Bet. Levy did say the company is investing heavily in the development and marketing of the new app.

Beyond the 11 states through Penn National, Levy said theScore’s betting app will make its way into other states that make sense. And as it expands, he expects the betting operation to be a major boon to the company’s bottom line.

“It’s going to be what our business is built around,” he said.

An edge he said theScore Bet has is it already knows where its user base is from the original app – which helps lead to new markets. Likewise, he sees the interest in sports betting and theScore’s integration of betting and information helping attract new users to the company.

“We often say we’re the most-used, least-known sports brand. I guess the only ones who know us are the ones who use us,” Levy said. “If we just stay true to us and don’t get caught up with all the stuff going one and build a great product, that’s what ultimately leads to success. 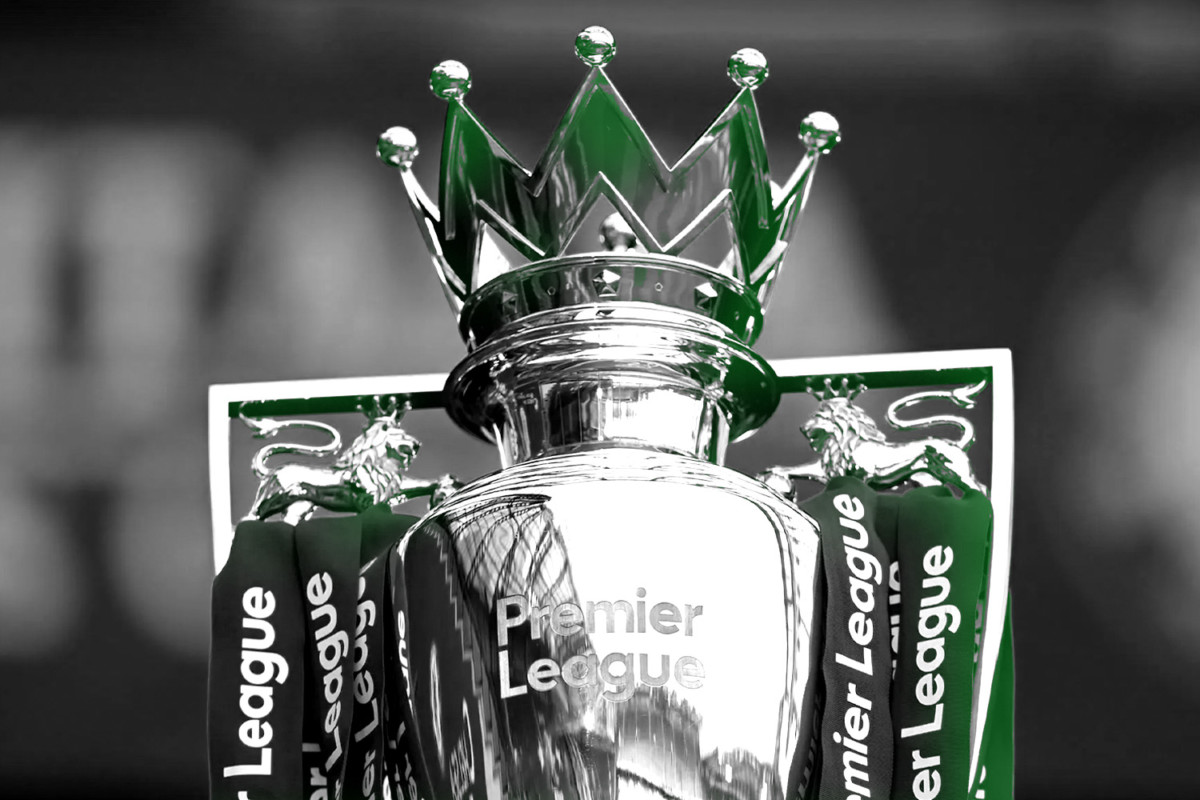 Minutes from a recent meeting show the league is eyeing a move into NFTs, which are projected to generate more than $2 billion in 2022.