The Rangers Finally Constructed a Winner, And It’s Clicking

On Sunday, the Rangers completed a 3-1 series comeback with another come-from-behind win — showing the resolve and sheer stubbornness of a team with serious Stanley Cup aspirations.

New York’s 4-3 overtime victory over Pittsburgh set a new NHL record as the third consecutive comeback win in an elimination game over a single series.

The Blueshirts have meticulously constructed a competitive roster with the NHL’s ninth-lowest total cap hit ($75.1M), adding big-money signings to a mix of veteran stalwarts and young, affordable talent.

Of the youngsters, only Fox — last season’s Norris Trophy winner — has signed a long-term extension so far, inking a seven-year, $66.5 million deal last offseason with the fourth-biggest cap hit ($9.5M) among defensemen in 2022-23.

Add head coach Gerard Gallant, who led the Golden Knights to their early success before taking over in June, and the Rangers’ title window is officially open. 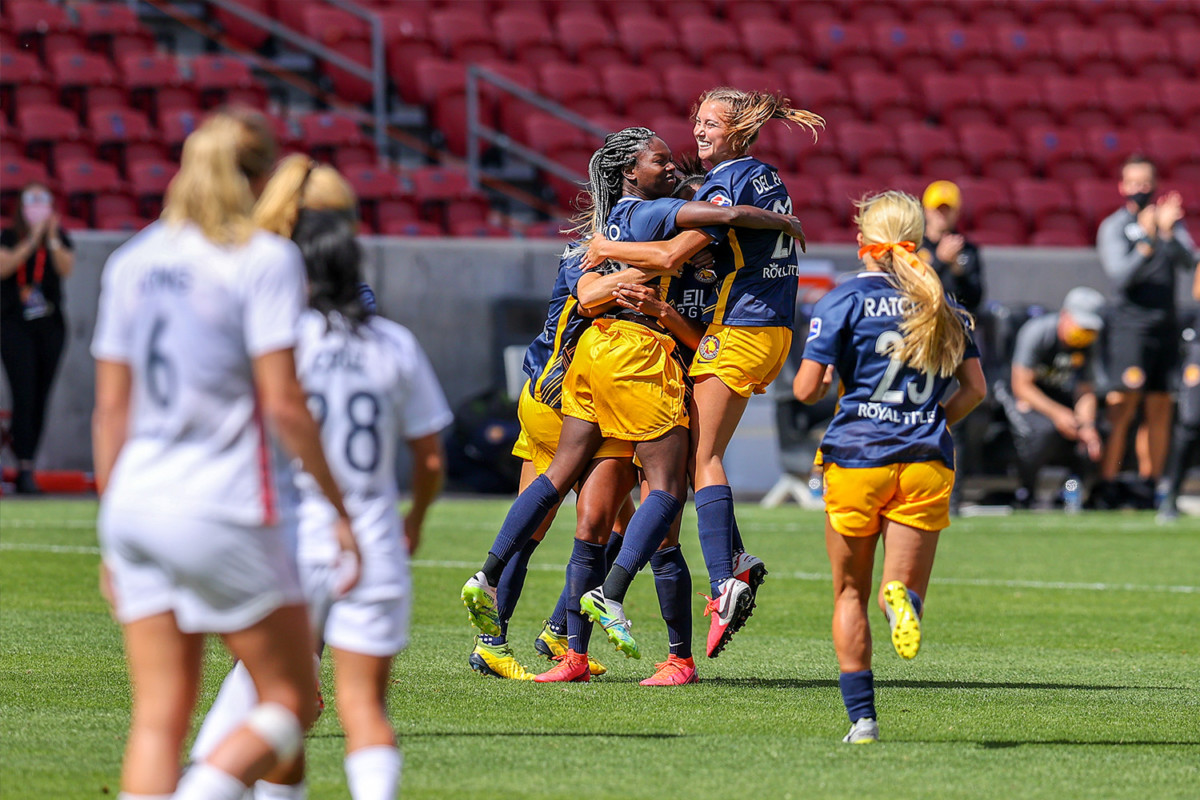 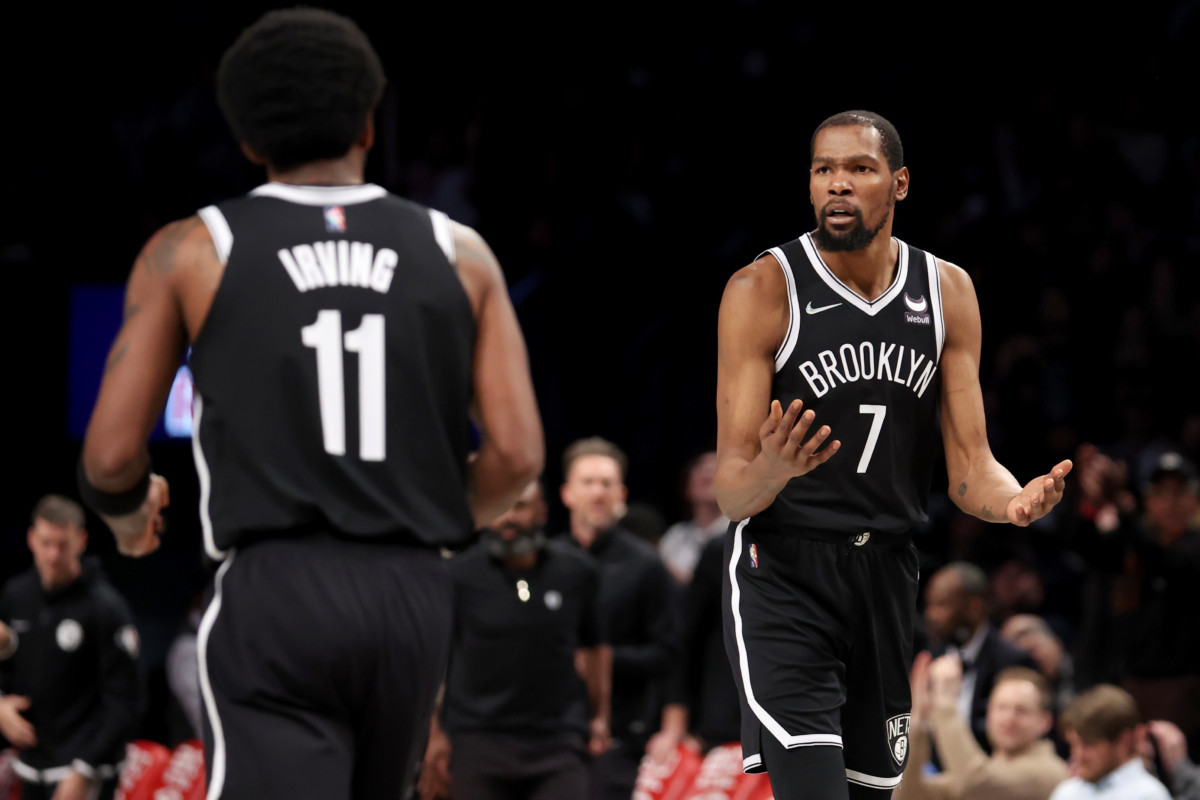 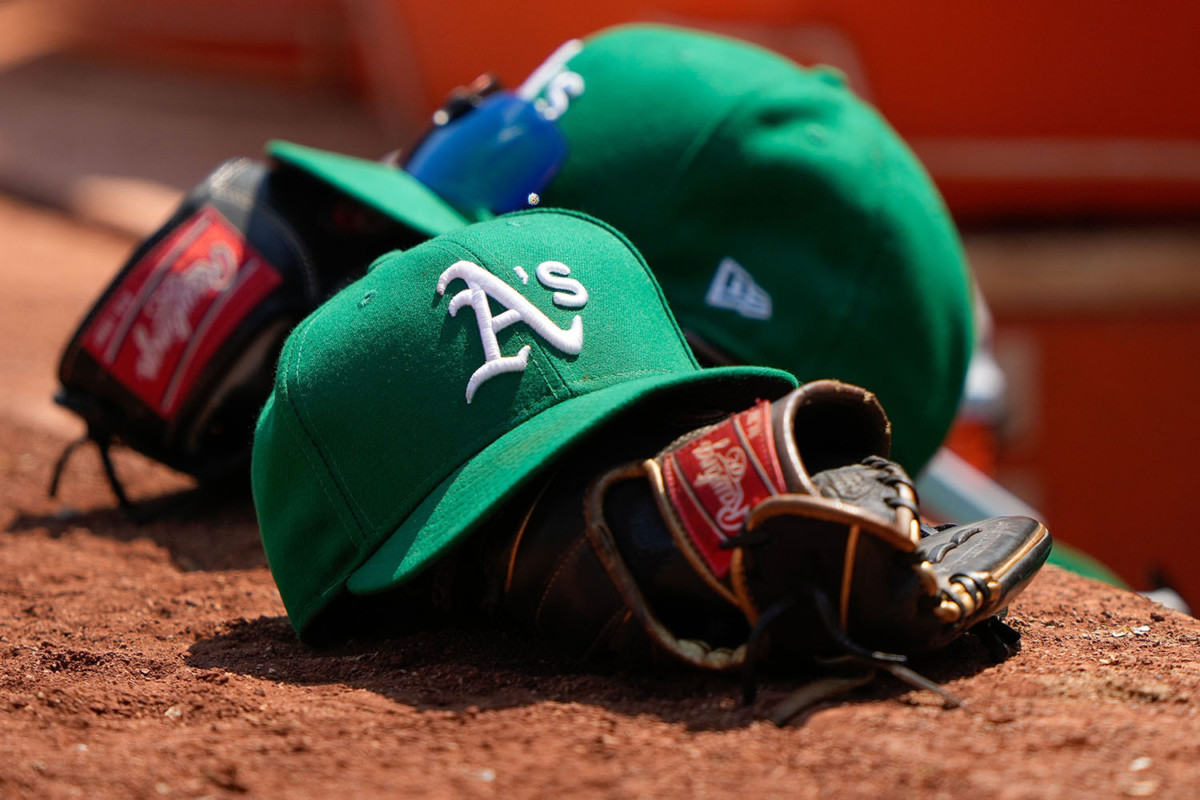 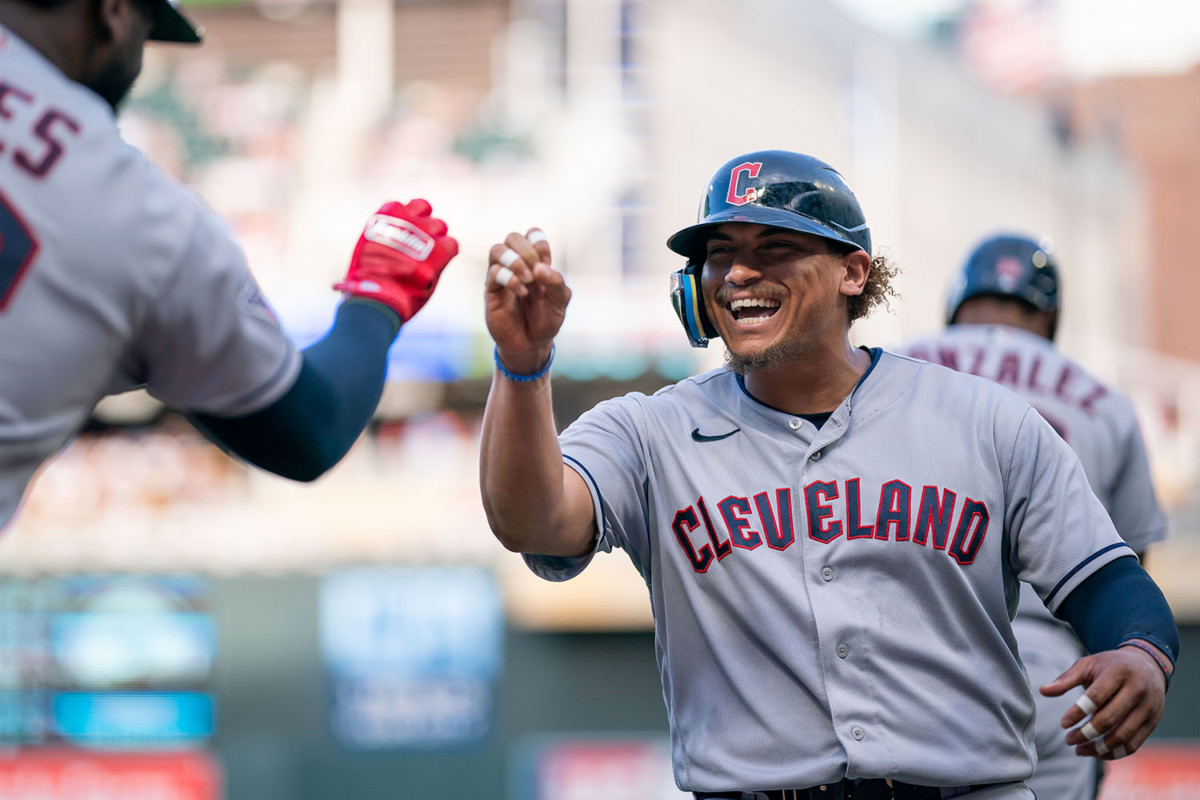