Companies are being accused of disingenuously using sports sponsorships to convey a dedication to health despite a lack of climate action.

A recent report by the New Weather Institute, found that more than 250 advertising and sponsorship deals in 13 different sports include some of the biggest corporate polluters.

“We know about ‘greenwash’ — when polluters falsely present themselves as environmentally responsible,” said Andrew Simms, co-director of the institute. “This is ‘sports-wash’ — when heavily polluting industries sponsor sport to appear as friends of health activity, when in fact they’re pumping lethal pollution into the very air that athletes have to breathe.”

The report found the car industry to be the largest high-carbon sector for sports sponsorships, with 199 different sports deals. Toyota has 31 of those, most notably signing on as a global Olympic sponsor in 2015 for nearly $1 billion. Airlines and oil and gas companies were the most active high-carbon sports sponsors after automakers.

English football club Forest Green Rovers was recognized as the world’ first carbon-neutral club in 2018, and Arsenal signed the UN’s Climate Action Framework last year. The new report is calling on more teams and leagues to reconsider their partnerships.

“Sport has been a game-changer in raising awareness and rapidly shifting opinions and policy on vital issues ranging from child poverty to racism,” said Simms. “Now we could be set to do the same for climate change.” 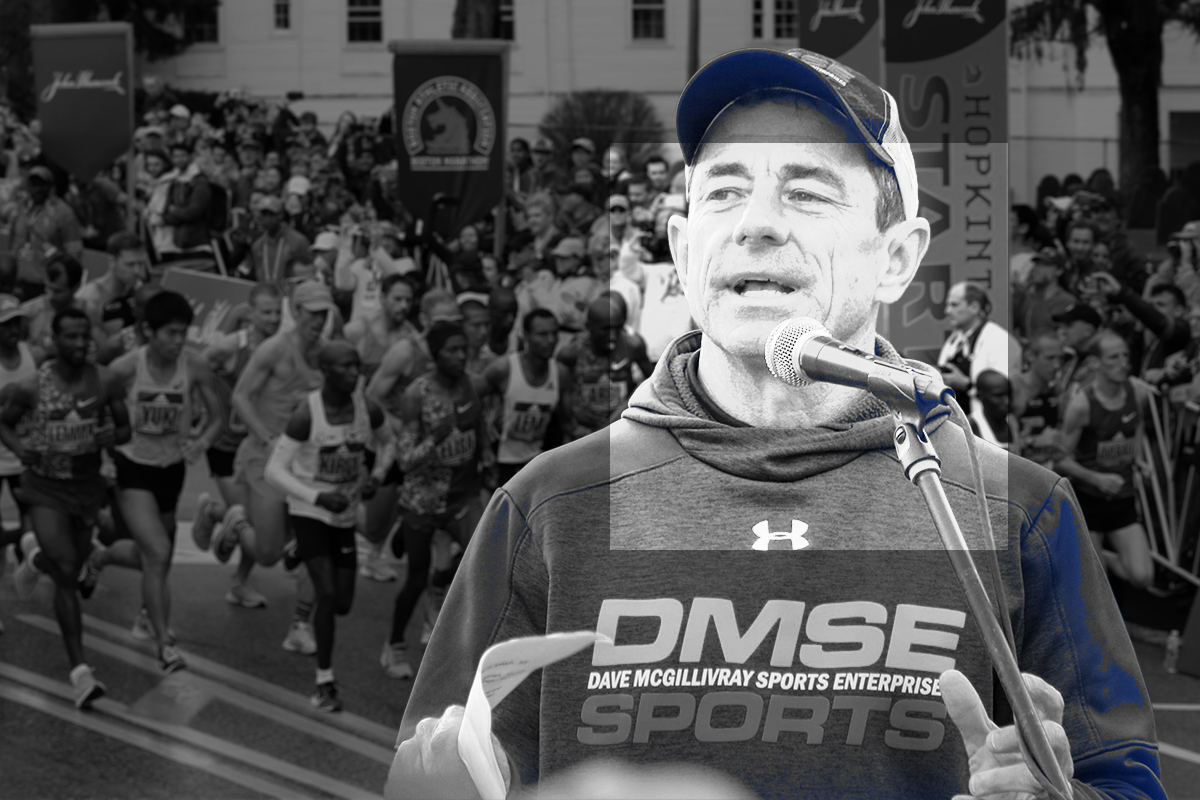 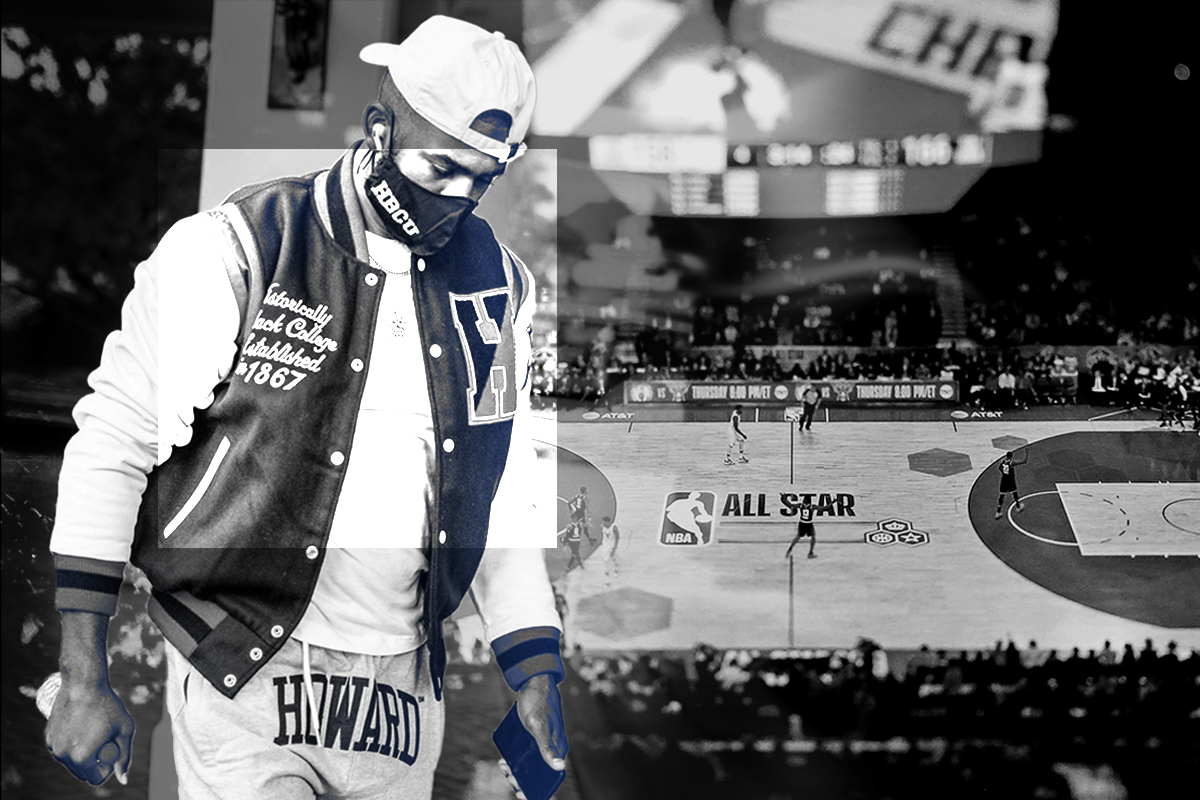 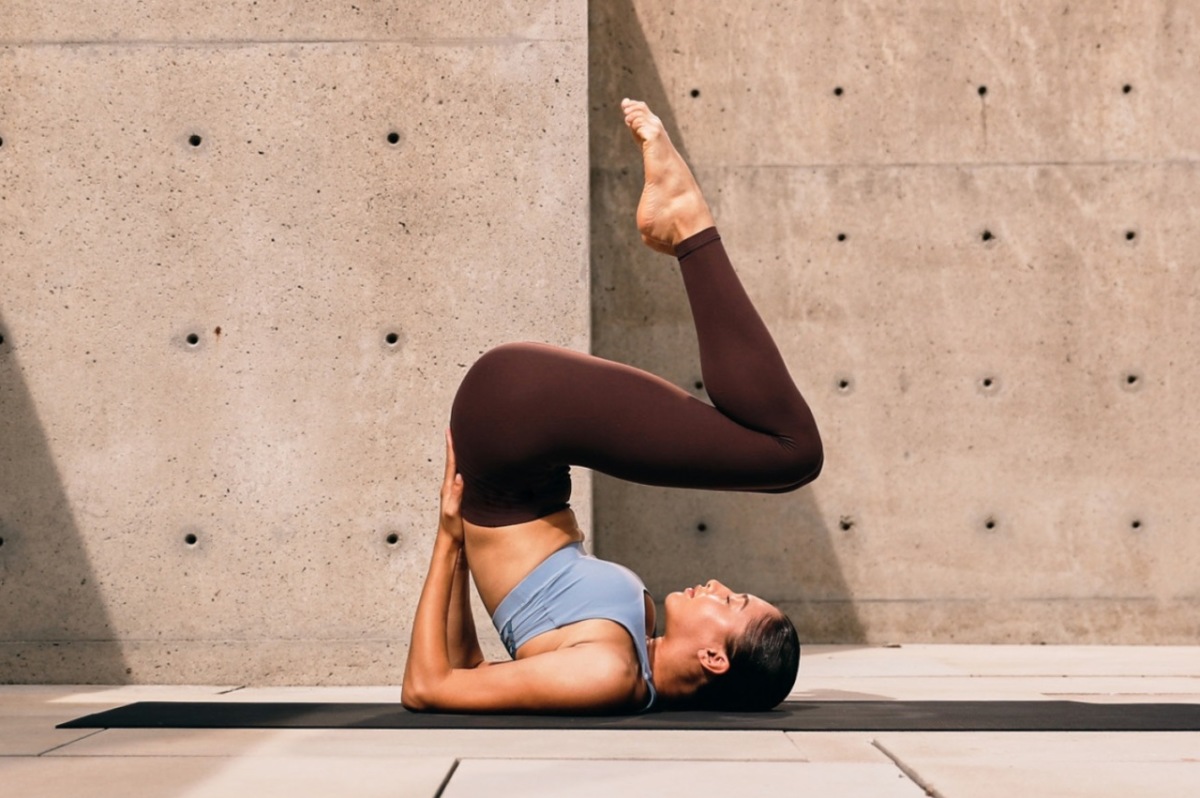