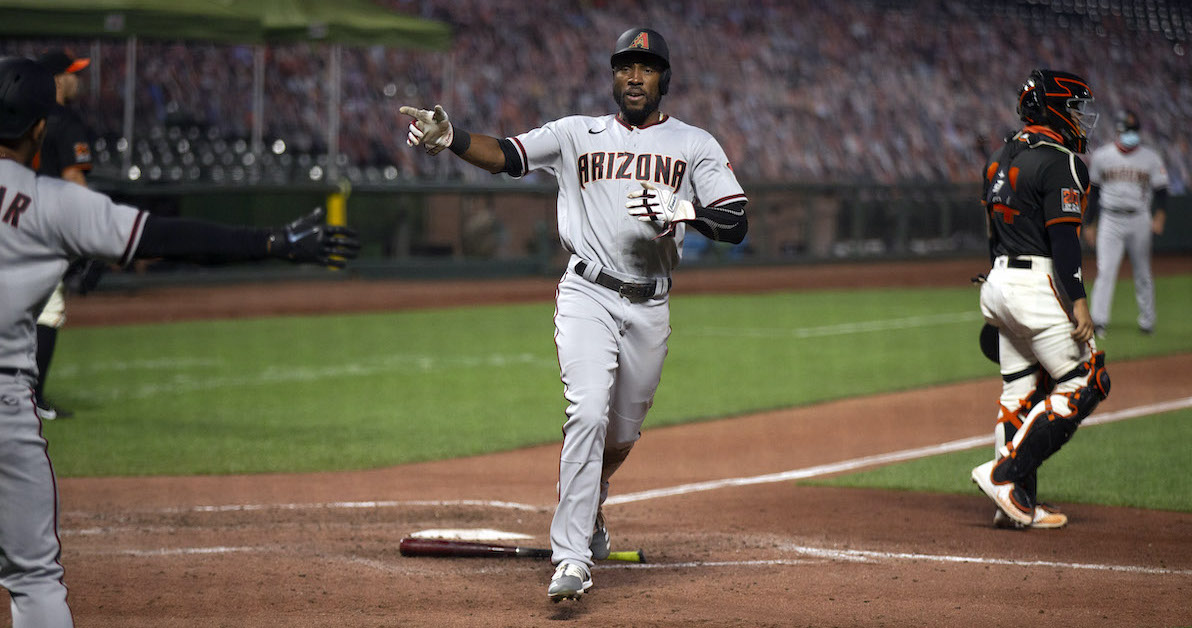 A new hard seltzer brand is launching into sports partnerships as Anheuser-Busch’s Social Club Seltzer has secured a deal with the Arizona Diamondbacks.

Social Club joins a growing portfolio of hard seltzers at AB InBev as it looks to capitalize on a fast-growing segment of the beverage industry. The hard seltzer is a play to appeal to consumers looking for a “more complex” offering, and its cocktail-inspired flavors — Old Fashioned, Sidecar and Citrus Gimlet — are aimed at a “premium hard seltzer market,” said Lana Kourzentsov, vice president of Beyond Beer at Anheuser-Busch.

Kouznetsov said details of a larger MLB partnership are still being ironed out, the league has worked with the brand since conception, but the Anheuser-Busch has decided to prioritize Phoenix, which is a target market for the company.

Launched nationally in May 2020, Social Club will now be deployed with “360-degree marketing campaigns” in those target markets.

With the Diamondbacks, those campaigns include a sweepstakes running until Aug. 31 — that includes a virtual happy hour with infielder Ketel Marte — and a giveaway for the first 200 fans to tweet at the brand following a win by the team.

It’s not just AB InBev brands however, as Truly is the official hard seltzer of the NHL and White Claw has nabbed multiple minor league and individual sport competitions like marathons.

Even independent producers have secured deals, like Braxton Brewing’s Vive brand for example, which has partnered with the Cincinnati Bengals, FC Cincinnati, Columbus Blue Jackets and Indiana Pacers.

And the growth of the partnership category and brand entries isn’t likely to slow soon. As of July 12, the hard seltzer category had already sold more than $2.1 billion at grocery, convenience and liquor store chains this year, according to IRI data. Last year, the total was $1.5 billion.

AB InBev continues to catch up to the hard seltzer segment leaders White Claw and Boston Beer-owned Truly. Both White Claw and Truly passed their 2019 sales totals in July.

There should be plenty of space to grow for most brands, however, as market research firm Grand View Research projects the category could reach $14.5 billion in sales by 2027.

While most of that will likely be consumed by the brand nearly synonymous with hard seltzer — White Claw — it’s easy to imagine AB InBev’s collection, powered by its mass marketing budgets and distribution networks, will compete for much of it as well.

“We believe the market has yet to reach its apex,” Kouznetsov said. “We believe hard seltzer can follow a similar growth trajectory as light beer, because it offers a unique and attractive proposition to consumers due to its varied flavor profiles, high-quality ingredients, and refreshment.

“That’s one of the many reasons we launched Social Club Seltzer and its cocktail-inspired flavors and by jumping into the sports sponsorship world we’re able to reach new fans,” she said.