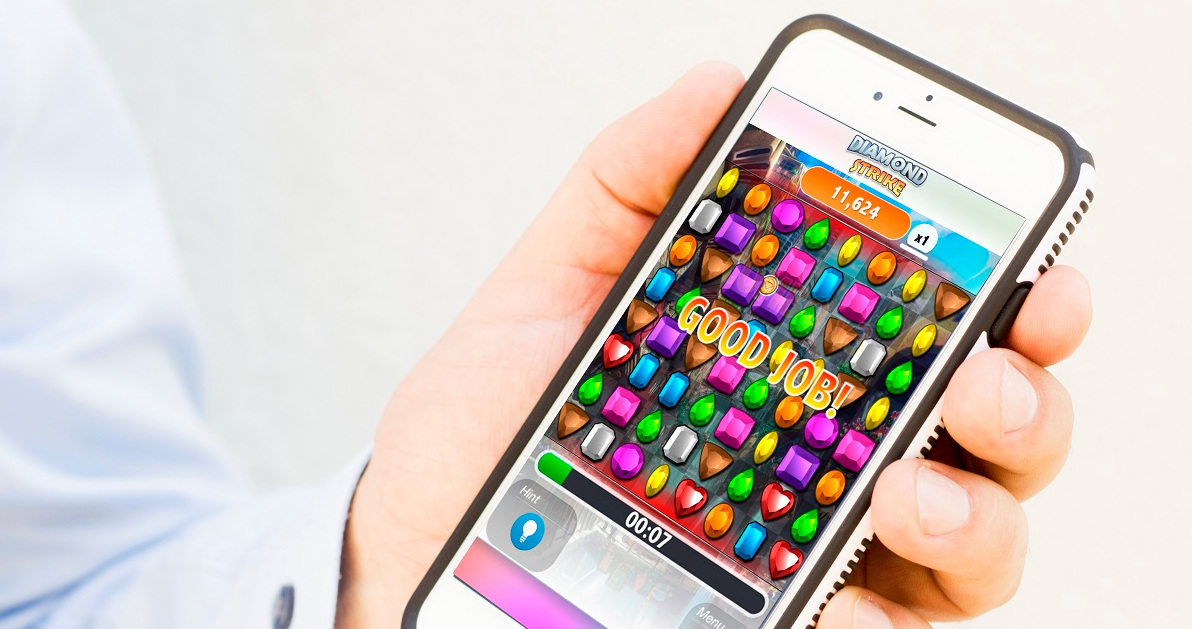 Mobile gaming company Skillz is merging with a special purpose acquisition company to go public. Skillz is a mobile games platform where users can play against others in games like “21 Blitz” and “Solitaire Cube.”

At the helm of Flying Eagle is former MGM Holdings studio chief Harry Sloan and film producer Jeff Sagansky. Sloan and Sagansky were at the helm of the company, Double Eagle Acquisition Corp., that merged with DraftKings to go public earlier this year. 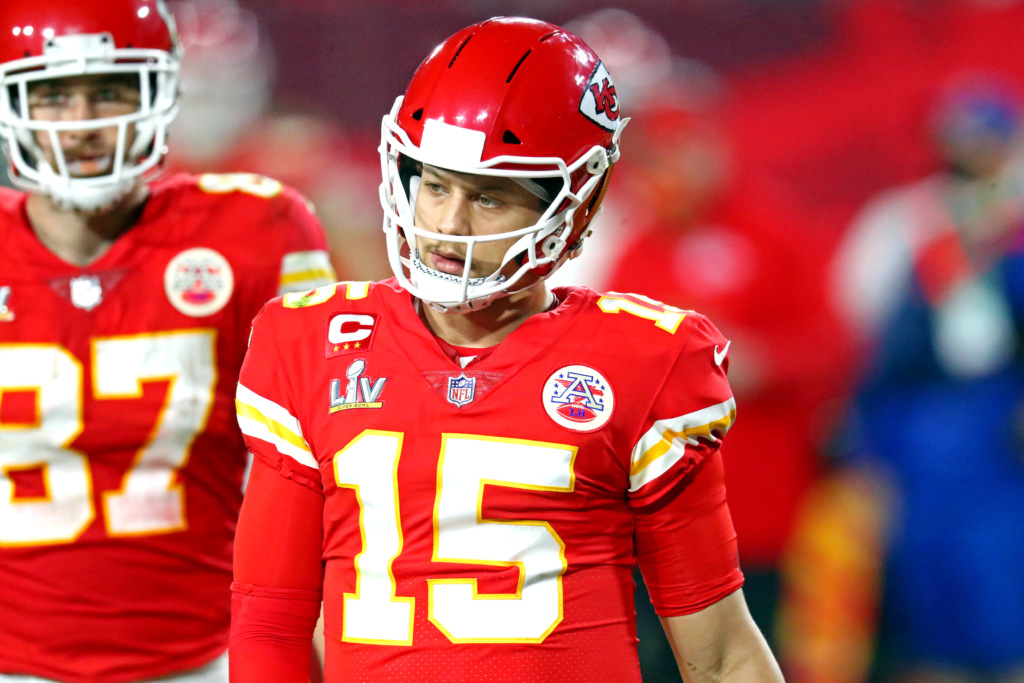 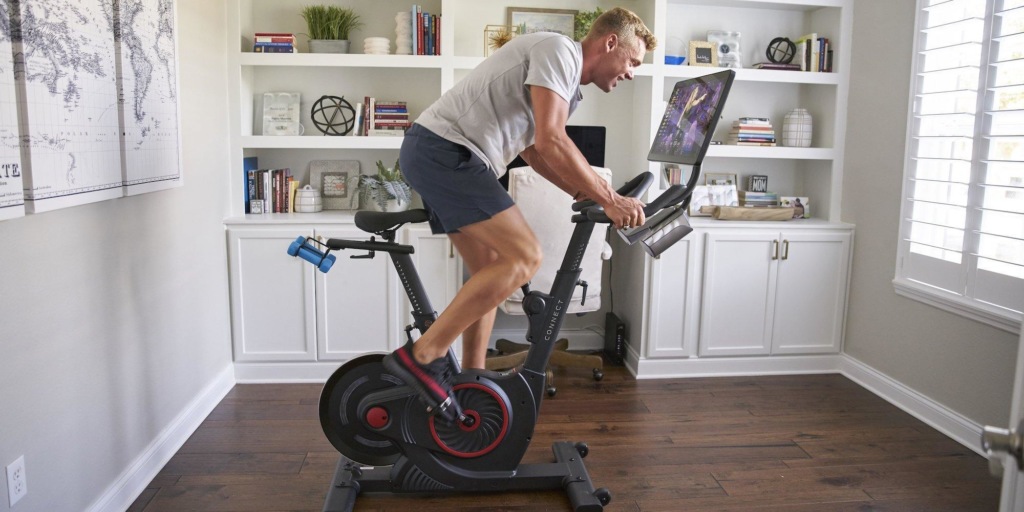 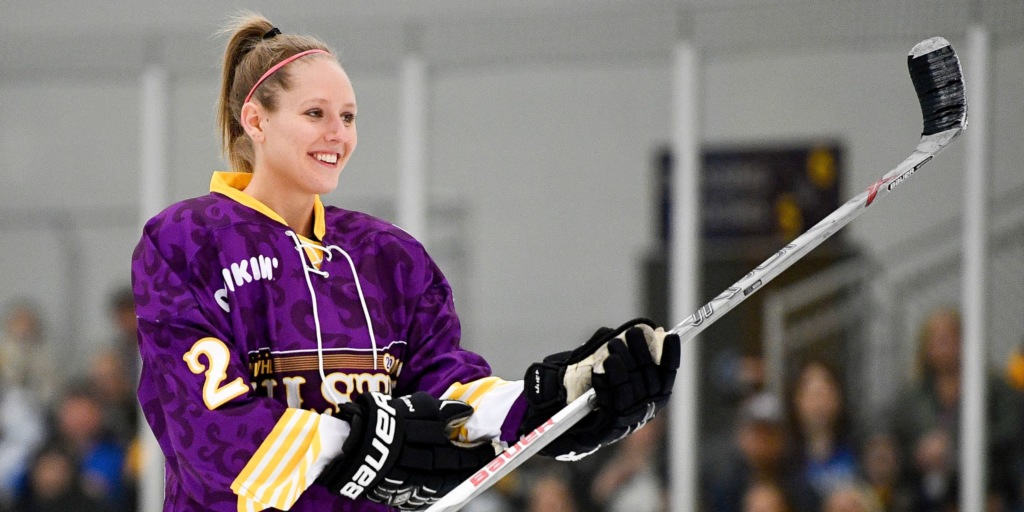