Seahawks Set the Standard for Concession Ingenuity at CenturyLink Field If you hadn’t noticed, your favorite sports team probably has a few more local flavors on their main concourse.

In a shift that has happened over the course of the past few years, teams are turning to local vendors to bring a new flavor to their fans.

The change from standard stadium thoroughfare to unique options that may only be found in the city came after the Seahawks became one of only four NFL teams to take their concessions in-house, meaning instead of relying on the Aramark’s and Delaware North’s of the world, they built their own food and beverage company.

Zach Hensley, VP of venue operations and guest experience for the Seahawks, points to the flexibility that comes with operating their own company that allowed the Seahawks to be more open to trying different things.

“As opposed to using a traditional concessioner model, it really gives us ultimate flexibility to be able to source products and partner with local partners. We are then able to tailor our business to what our fans are expecting when they come to CenturyLink Field.”

And what they expect is vibrant food offerings that the Pacific Northwest has become known for, and that can be found right outside the gates to the venue.

To further enhance its local offerings, the club built out the aptly named “Stadium Street Market,” an area where it rotates in and out four different chefs, restaurants, or food trucks. The team provides whoever is cooking that week with all the equipment they need, with the idea of using the space as a way to give back.

“They come in and produce their own cuisine in that area,” mentioned Hensley. “We rotate partners in for both Sounders and Seahawks games with the goal of providing an opportunity to give back to the community, give the partners the chance to market their product, and ultimately allow people get to know their brand a bit better and drive more traffic to their location.”

Taking the local approach even further, the team has also created what they call the “Night Market,” a similar idea to the “Stadium Street Market,” but only focusing on business surrounding the stadium. This “hyper-local” approach is done in part because Hensley knows that while they could get inspiration for food items they could create on their own, they would rather have purveyors and the experts come in and “do it themselves.”

Their local efforts continue beyond just the gates of the venue, as sustainability is a major part of their efforts. This includes being the only stadium that is Smart Catch certified, with 93 percent of the fish used at the stadium caught using sustainable methods as well as sourcing most of their meat from local farms and ranches that practice humane and sustainable farming in the region.

“We did a sustainability game last November where we served over 6,000 pounds of potatoes from that farm. We have another one coming up in November of this year where every french fry, every potato in the potato salad and anything else in the venue made with potatoes will come from that farm. It’s a really great opportunity for us to give back, reduce our emissions, and provide a great quality product as well.”

Known for the Legion of Boom for the past years, the Seahawks and First and Goal Hospitality are proving that it only takes a look outside your venue to find creative, engaging, and sustainable ways to provide the fans with a culinary experience that is second to none. 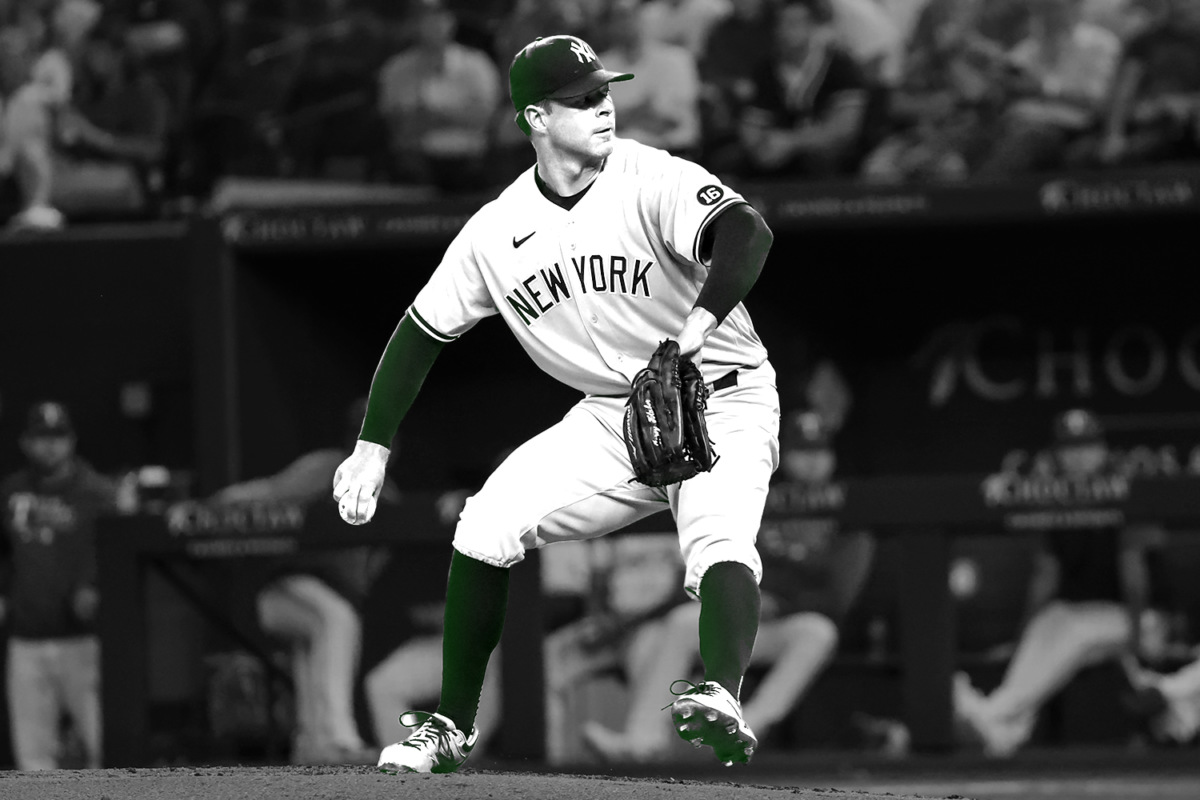