My Other Passion Podcast: Vernon Davis Joins Us for Episode 5
Listen Now
Fitness 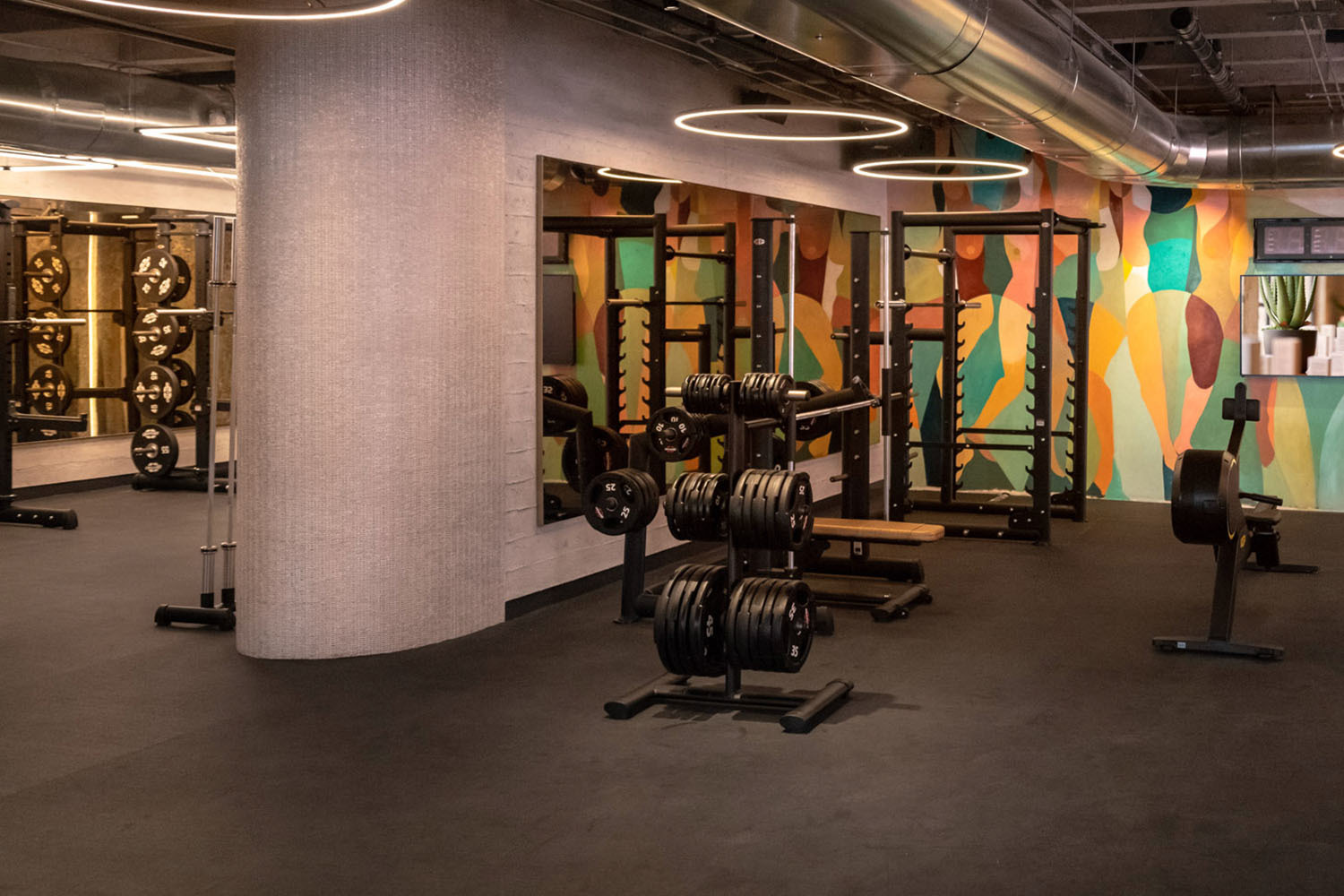 As fitness companies compete to stand out in the $160 billion industry, the owner of Gold’s Gym is opening a private wellness club near Hollywood.

Heimat, which the company describes as the “world’s first fitness concept club,” opens Wednesday under parent company RSG Group. While the 75,000-square-foot, five-floor club is not invitation-only, those interested have to apply to be a member, then be vetted by the club.

Aside from Pilates, yoga, boxing, cycling, dance, and TRX studios, Heimat also has a spa, a rooftop pool and cabanas, professional working spaces, and fine dining. Members can even host their own events.

“It’s about hospitality and embracing being together on different levels — not just fitness, but also social and indulgence,” said Sebastian Schoepe, RSG’s North America president and CEO.

The fitness industry’s revenue dropped 58% due to the pandemic, but is now expected to balloon 172% to $434 billion by 2028, according to Market Research. 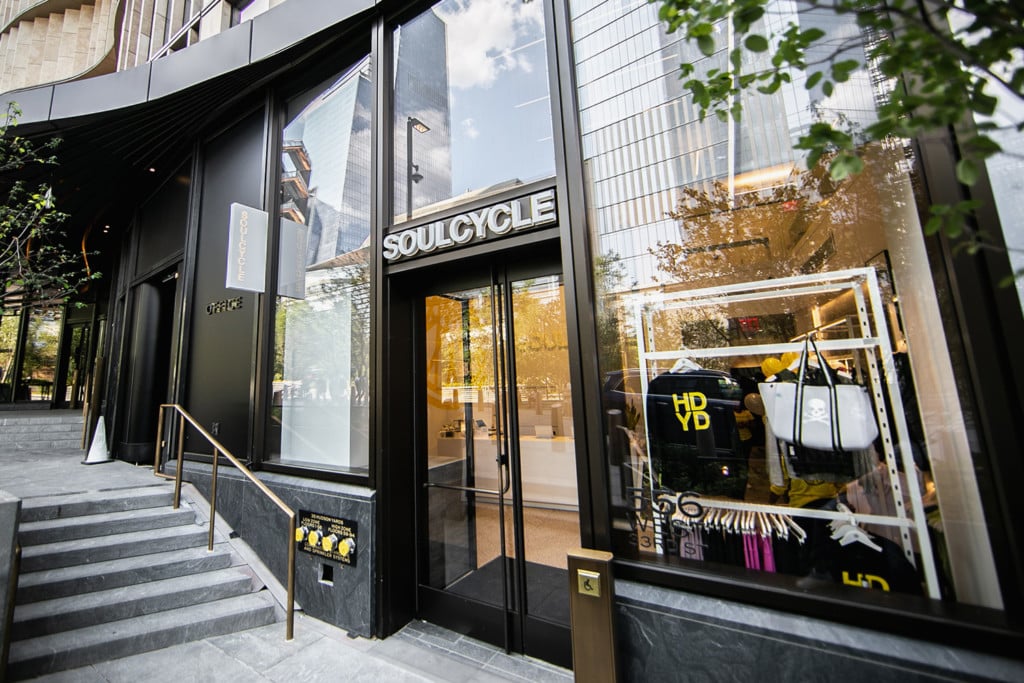 SoulCycle is closing 19 of its 83 studios. 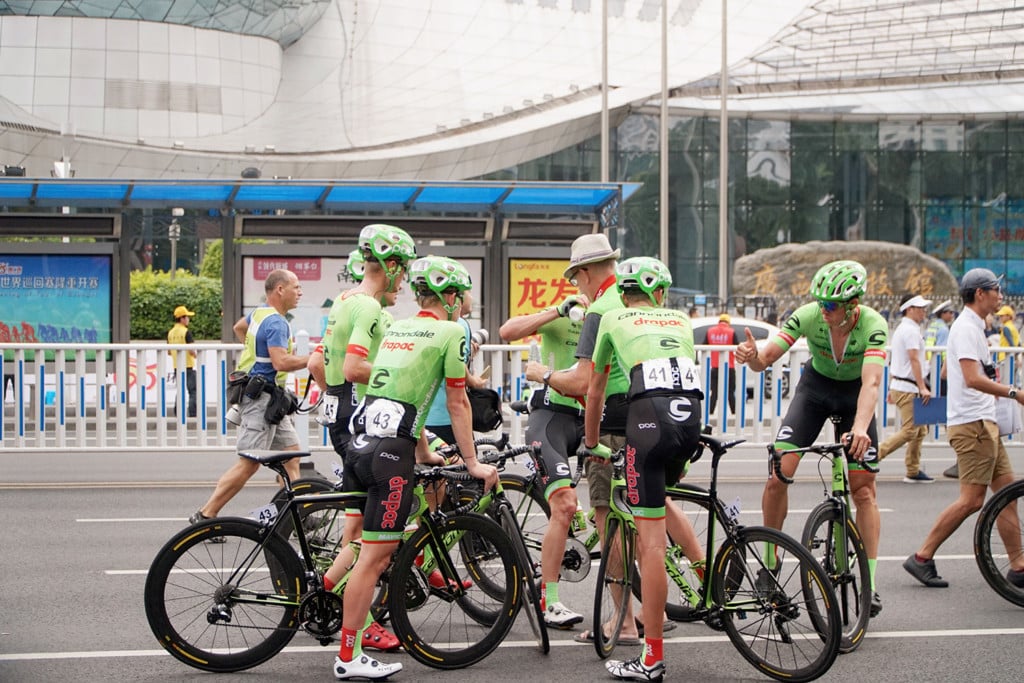 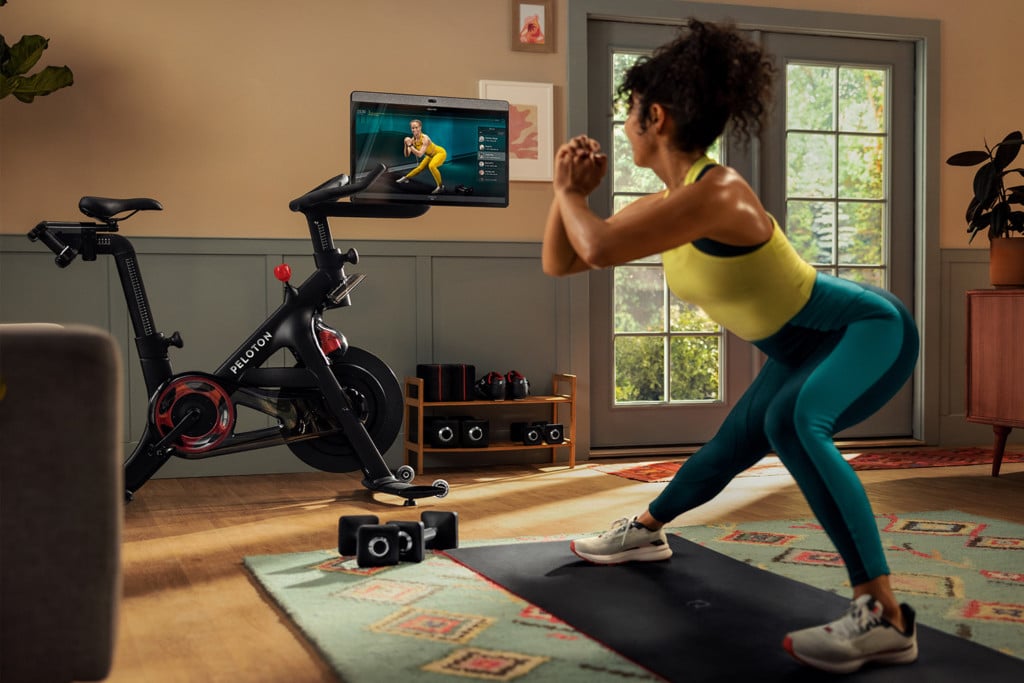 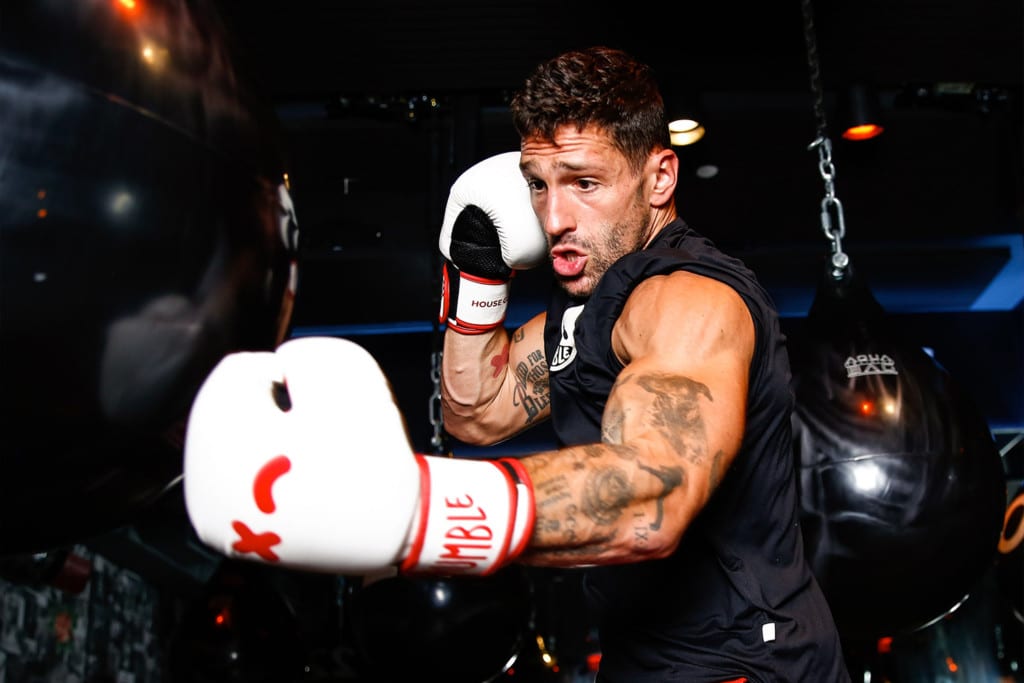