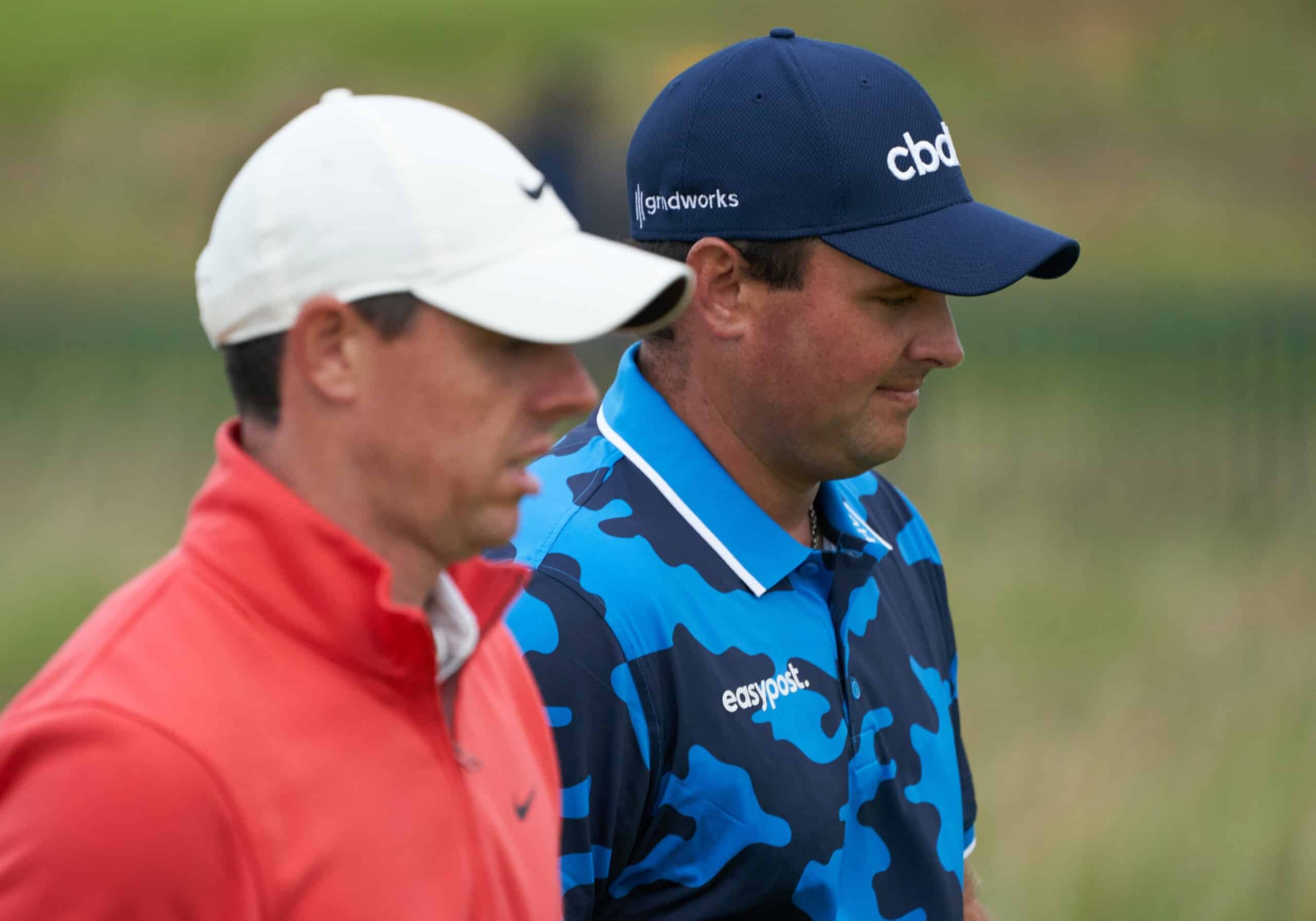 The latest controversy in the golf world involves one player throwing a tiny piece of wood toward another in a culmination of months of legal tension.

Ahead of practice rounds for the Dubai Desert Classic — a European Tour tournament and a popular season warmup for many pro golfers — Patrick Reed approached Rory McIlroy on the driving range to wish him a Happy New Year.

McIlroy — one of the PGA Tour’s staunchest supporters — did not return Reed’s pleasantries. In response, Reed appeared to throw a golf tee in McIlroy’s general direction.

“Patrick came up to say hello, and I didn’t really want him to,” McIlroy told Sky Sports, adding that Reed’s lawyer subpoenaed him on Christmas Eve. “I didn’t see a tee. I didn’t feel a tee, I didn’t whatever. Obviously, someone else saw that, but it’s definitely a storm in a teacup.”

“If roles were reversed and I’d have of thrown that tee at him, I’d be expecting a lawsuit,” McIlroy said in another interview.

“Patrick went up to him in Dubai and said, ‘Happy New Year,’” Klayman told Front Office Sports. “He went in to shake his hand. While Rory’s caddy was quite cordial, Rory, rather than addressing Patrick, [McIlroy] just grunted like a 5-year-old. He then turned away and didn’t even acknowledge Patrick.

“When Patrick walked away, he just threw the tee on the ground. He didn’t throw it at Rory.”

McIlroy is scheduled to sit for a deposition on Feb. 21, according to court records. Klayman is currently the only plaintiff in the case, with depositions scheduled for Tiger Woods and Davis Love III.

While Reed is not part of that case that seeks class-action status, Klayman does represent Reed in two pending defamation lawsuits in federal court.

The 32-year-old has filed three different defamation lawsuits over the last several months, the first filed in a Texas federal court that targeted Golf Channel and some of its hosts. That lawsuit was voluntarily dismissed and was re-filed in a Florida federal court in September.

Klayman filed another lawsuit targeting The Associated Press and others in November.

In total, Reed has sought $1.14 billion in damages from 18 defendants over the two pending defamation cases:

Both the cases were initially dismissed by Patricia Barksdale, U.S. District Court judge for the Middle District of Florida. Barksdale, however, allowed Klayman to file an amended complaint. Klayman has submitted amended lawsuits for both cases. 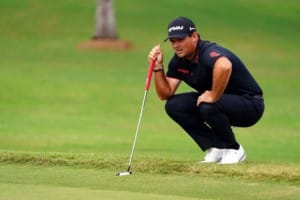 Klayman also threatened to sue CNN, CNN contributor Bob Costas, host Jake Tapper, and CEO Chris Licht in a letter earlier this month. In the letter, Klayman said he’d file a lawsuit seeking more than $450 million if a segment on LIV Golf — which did not mention Reed — wasn’t retracted.

Klayman gave CNN a deadline that lapsed last week, but no lawsuit has been filed as of Wednesday afternoon, according to the federal court docket.

“We are still deciding what to do,” Klayman said.

“CNN will aggressively defend its reporting, which did not even mention the plaintiff in its coverage, “ a CNN spokesperson said in a statement to Front Office Sports. 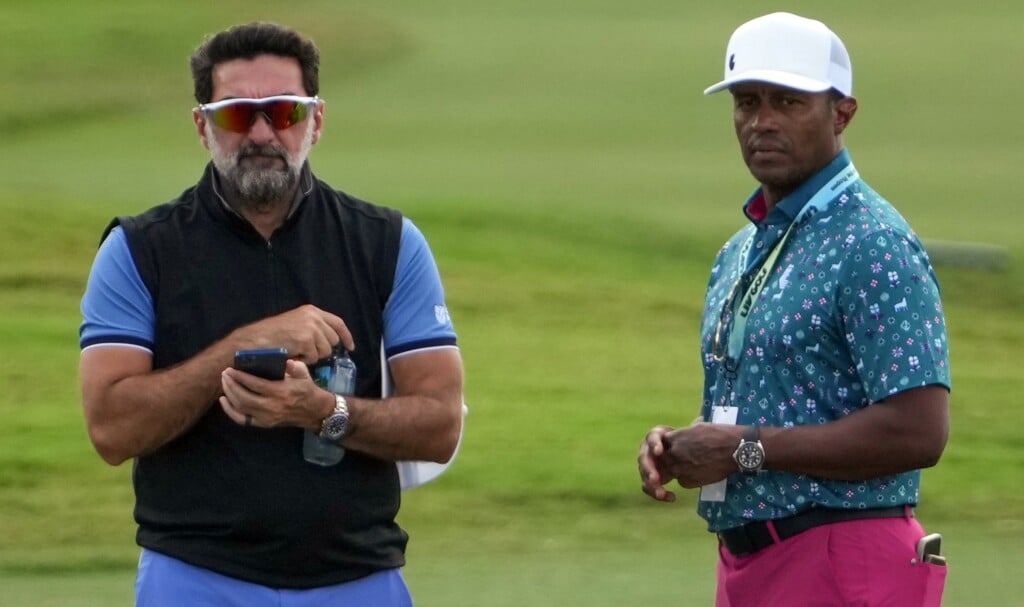 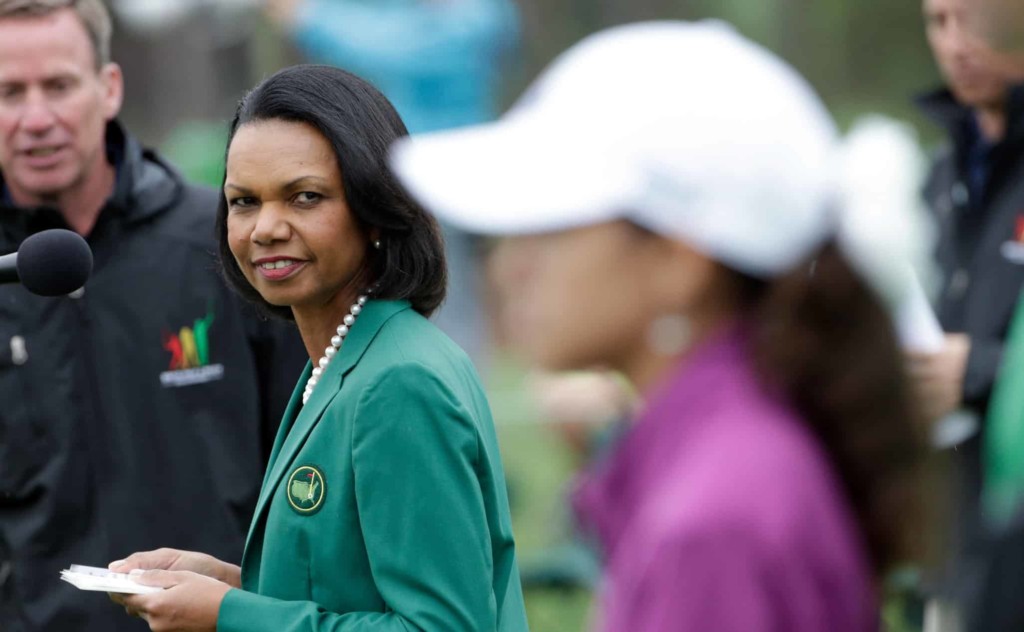 Larry Klayman sent letter demanding 'on air public apology' over LIV segment.
Sign up for our newsletter.
The influence of sports on business and culture.
See latest edition