My Other Passion Podcast: Vernon Davis Joins Us for Episode 5
Listen Now
Rising 25

The Rising 25 Class of 2019, presented by AB InBev, represents some of the brightest young professionals in the sports industry. Over the next several weeks, we’re proud to introduce you to this year’s winners and highlight some of their achievements to date.

Today, meet Andre Robinson: video producer for the Los Angeles Clippers. The son of a college athletics administrator, Robinson was never far from the excitement of live sports as a child. Robinson then carried his love for sports and his desire to be a storyteller into his college career.

“As a kid, you follow the excitement of what your family and the people around you get excited about. So sports was definitely a part of my childhood,” Robinson says. “But I think the storyteller aspect was more so my route that I really wanted to take.”

Robinson began his college career at South Carolina State University where he filmed social events on campus for various student organizations. He then transferred to Clemson University, where he took on an internship in video production with the football program. Much of the content that Robinson created for Clemson football centered around recruitment and telling the story of being a student-athlete from the perspective of being an African-American.

When his time at Clemson ended, Robinson moved on to an associate producer position with Raycom Sports in Charlotte before becoming Ohio State football’s assistant director of new and creative media. Following the 2017-2018 academic year, Ohio State football had more Instagram followers than any other college football team and had a 77% growth in Twitter followers that year. In October of 2018, Robinson made the move to California to join the Clippers.

Accomplished sports professionals will attest that it’s not uncommon to receive messages from people looking to learn from them. Robinson is no exception. He describes the highlight of his career as the opportunity to inspire other aspiring creatives, especially those back in his hometown.

“It’s a good feeling knowing that people look up to me,” he says. “Growing up, I never saw people pick up a camera. This kind of career never dawned on them. But then I go home and I look around and there are a bunch of people picking up cameras and trying to do video. My community was people who wanted to be an athlete or a rapper or just people with regular nine-to-five jobs. But I think that opened a new tunnel for people to say ‘I want to do something like what Andre is doing.’”

For his greatest piece of advice to up and coming professionals, Robinson refers to a quote from one of his former coaches: Clemson head football coach Dabo Swinney. 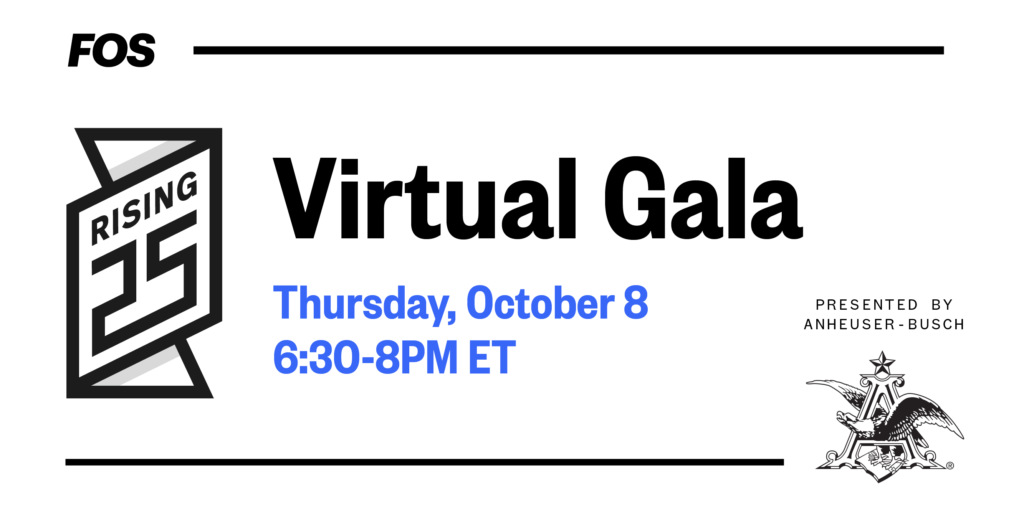 The youngest team owner in the history of IndyCar, Steinbrenner carries a…

A Stanford graduate, White successfully made the transition to sports marketing after…