CLMBR is about six months away from shipping its connected climbing machine and at least a few weeks away from closing out the startup’s Series A round of funding that already includes Pitbull, Jay-Z and Novak Djokovic.

Beyond the traditional start-up fundraising route, CLMBR is also the latest fitness company to utilize crowdfunding. Its Indiegogo campaign, launched on Dec. 2, has already surpassed $700,000, more money raised by either Peloton or Hydrow in a week’s time.

Serial entrepreneur Avrum Elmakis, founder and CEO of CLMBR, spoke with Front Office Sports about its multi-pronged approach to landing investors, how he came up with the idea for the product, and using crowdfunding to market the equipment, which is a modernized version of the venerable VeraClimber from decades ago.

Front Office Sports: You’ve got some big-name investors already. What has attracted them to your upstart?

Avrum Elmakis: Why we are bringing in the level of talent that we have, is that it’s authentic to them. They’ll actually use it. They’re purposeful in what they’re investing in because they’re concerned about the longevity of their bodies. … We are very well capitalized. We have way more interest than we have room for investors.

FOS: The VersaClimber has been around since the 1980s. It had a bit of resurgence a couple years ago, but that’s flattened out. Take us through how CLMBR came about.

AE: I was introduced to climbing on a VersaClimber in early 2018 at a local boutique gym in Denver. What I realized very quickly was, ‘Wow.’ I’m a triathlete, so lots of running, biking and swimming. I was like, ‘You know, this is an incredibly efficient, interesting modality.’ It has never been popularized. It kind of exists in the back of the gym. A lightbulb just clicked on for me.

FOS: Beyond your celebrity and VC backing, you also just launched an Indiegogo with many getting dibs on an at-home CLMBR for $1,999, 60% of the retail price. Why’d you decide to do crowdfunding?

AE: I absolutely love those platforms because they have an audience that is interested in the latest and greatest disruptive technology. It’s also very common. Whether we’re talking about Peloton or Hydrow, they kind of start out that way. 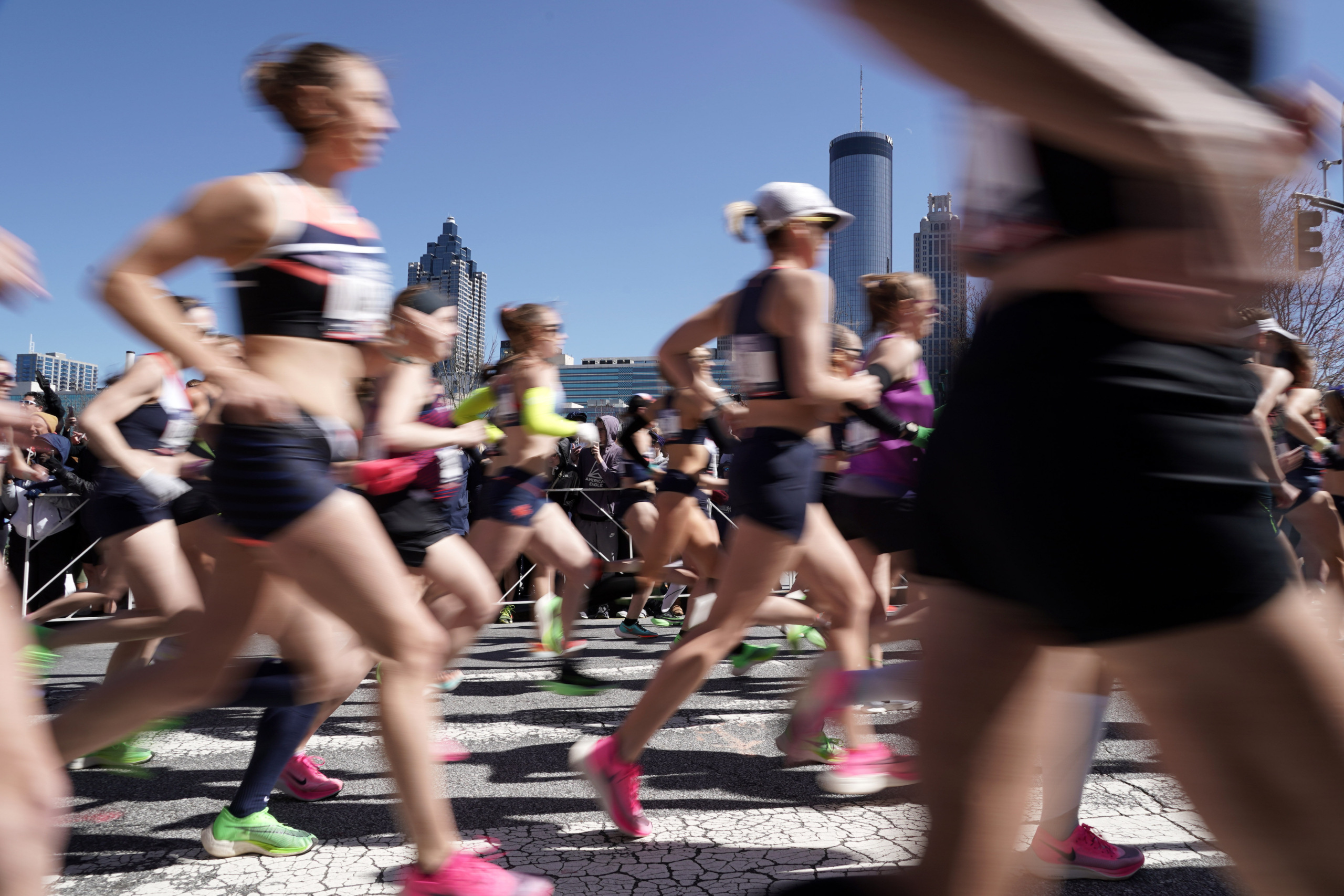 Strava — particularly popular among runners and cyclists — says it has over 70 million users across 195 countries.

FOS: Peloton has been both the plaintiff and defendant in cases of alleged patent infringement in proceedings with competitors like Icon Health & Fitness (the parent of NordicTrack and ProForm) and Echelon. Are there any intellectual property concerns related to VersaClimber?

AE: No. What’s really exciting for us is that VersaClimber had one patent filing and that patent expired in 2002. We feel comfortable in saying that we’ve got a significant portfolio of IP around our machine and the modality of vertical climbing.

FOS: What would be a successful launch of CLMBR as far as units sold in your first year?

AE: The market is speaking to us in real time [via the Indiegogo campaign] agreeing with the value proposition around the fact that it is time for something. To specifically answer your question, do we want to sell a thousand units, 10,000 and 50,000 units? We are going to look at this campaign to better formulate what that looks like, but I would say many thousands of units will likely ship based data.

FOS: Since this is the kind of product most have never come across, I’d think demos would be huge in terms of introducing people to CLMBR. What do you have planned as far as rolling out demo units around the U.S.?

AE: It will be a combination, everything from partnerships with world-class gym locations that will serve as demo sites. We are going to be working with the companies b8ta and Showfields. Both have storefronts that display innovation. We believe people will be out shopping again in May, June and July next year. We are in the process of having conversations with many national retailers, but haven’t finalized anything yet. 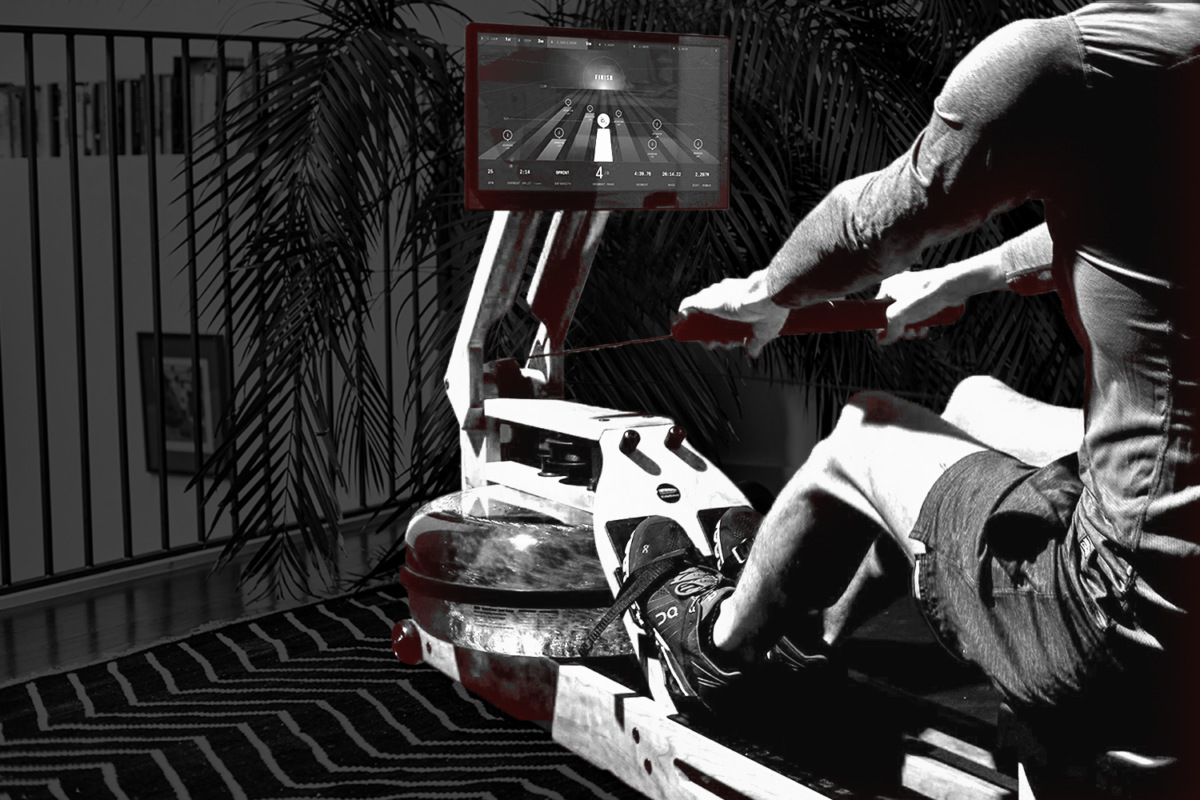 The Startup that Makes Fitness a Video Game