Sarah Fuller’s textbook squib-kick to start the second half of the Nov. 28 game between Vanderbilt and Mizzou could have been more than just a historic moment — if college athlete name, image, and likeness rules had already taken effect, Fuller might have completed one of the most lucrative kickoffs in college sports history.

That’s because Fuller’s achievement “has captured the attention of the nation, and this does not exclude the brands, who in the world of NIL, would be scrambling this week to sign her to endorsement deals,” Dustin Maguire, the founder of NameImageLikeness.com, wrote to Front Office Sports.

Fuller, the first woman to play in a Power 5 football game, is neither the first non-man to play football nor the first non-man to suit up for an FBS college football game. But Fuller’s kick, coupled with the usual significant attention awarded to Power 5 football and an explosion on social media, makes her a marquee example of a college athlete who would possess significant earning potential in the sponsorship and endorsement space.

Right now, NCAA athletes are prohibited from profiting off the use of their NIL — but that’s set to change in 2021, when a Florida law legalizing the practice goes into effect and the NCAA plans to solidify its own NIL guidelines.

When the rules change, one of the most highly anticipated ways in which athletes will be able to profit off their NIL is through presenting products and endorsements to large social media followings.

In the five or so days between the announcement of Fuller being added to the Vanderbilt football team, her social media following exploded: Fuller saw a whopping 17,478% growth on Twitter and 13,300% growth on Instagram, gaining 40,300 and 137,000 followers on each respective platform, according to Opendorse.

Sports teams, leagues, and media outlets tagged her in posts, though her own Instagram post announcing she joined the football team earned double the likes of the Vanderbilt football teams’ post, Opendorse found.

What’s more, Fuller even harnessed mainstream media power. Stories sporting photos or footage of Fuller suiting up appeared on local and national television outlets and newspapers from The Wall Street Journal to Good Morning America. And stars from Adam Sandler to Hillary Clinton shared her story to millions.

“This weekend she would have been inundated with requests around her football debut,” David Schwab, Octagon executive vice president, wrote to Front Office Sports.

Likely knowing she’d be in the spotlight, Fuller added the words “Play Like a Girl” to the back of her helmet, and tweeted before game day that the phrase referenced a non-profit helping girls “play sports and get exposure to STEM opportunities” called I Play Like a Girl.

“Check it out,” she wrote, linking to the organization’s donation page.

I Play Like A Girl’s founder, Kimberley Clay, received hundreds of emails asking about donations and partnership opportunities in the aftermath of Fuller’s tweet, she told WKRN’s Emily Proud. The organization reported growth across LinkedIn, Facebook, Twitter, and Instagram surrounding Fuller’s game, according to data provided to Front Office Sports. Content interaction on Instagram grew close to 4,000% in the past week compared to the week prior, for example.

One group has “a deep following and are in the highlights regularly locally and nationally,” while the group Fuller represents “will get big spikes based on heroic or unique activities they are part of,” he said.

While Fuller’s prowess as a Vanderbilt soccer goalie and SEC champion may have garnered her some NIL power before, her unique status as the first woman to play in a Power 5 football game makes her immensely more attractive to sponsors, Schwab noted. 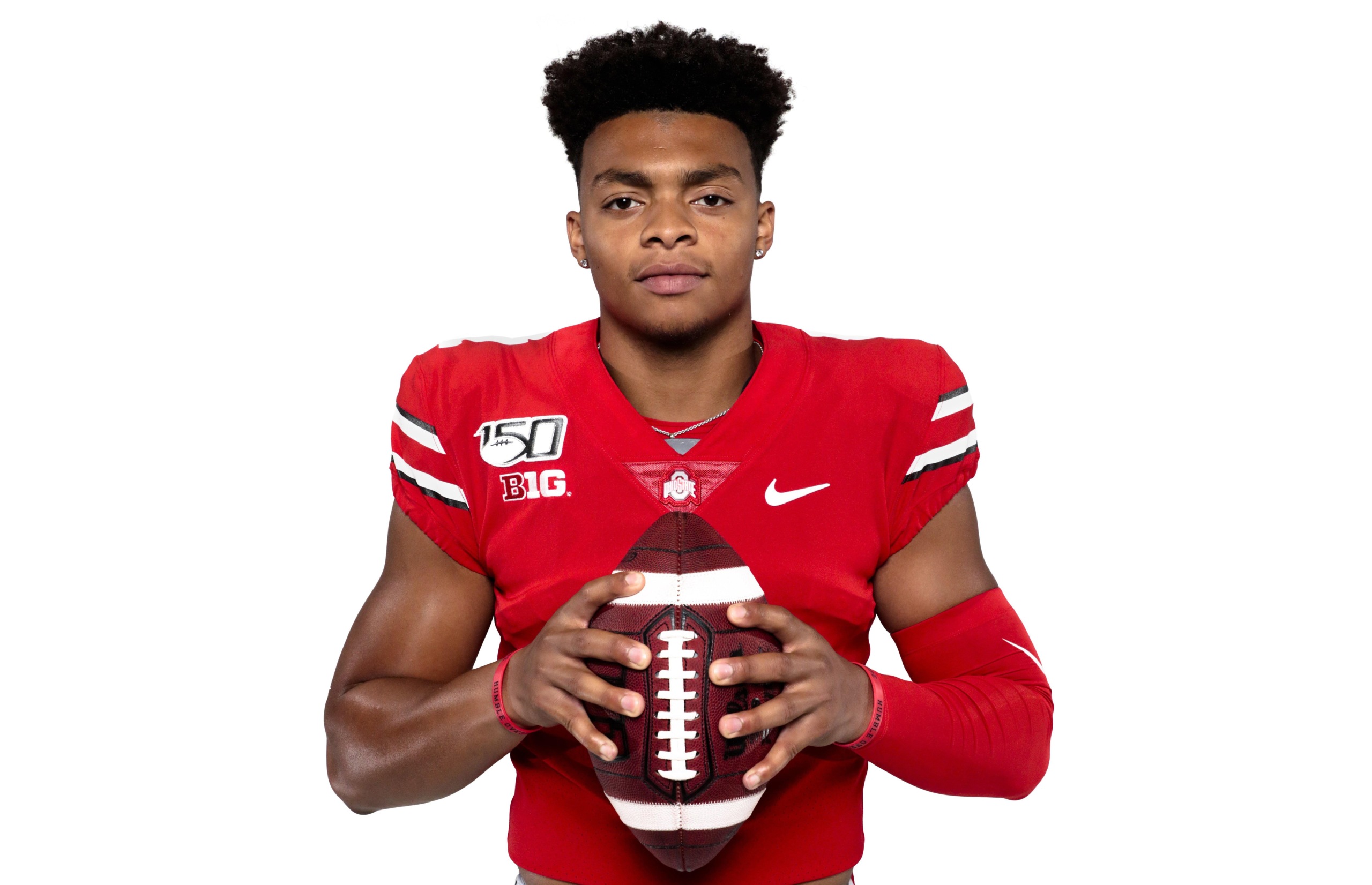 Women athletes, like softball players or gymnasts, have a strong influence over young women and therefore have serious product marketing abilities, even if these sports in totality aren’t as lucrative as men’s basketball or football, Dionne Koller, a Title IX expert and sports law professor the University of Baltimore told Front Office Sports in August. “That stuff goes viral and pretty soon you can make a lot of money.”

After all, before Sarah Fuller, there was former viral UCLA gymnast Katelyn Ohashi. In 2019, popular videos of Ohashi’s floor routines, and her ensuing fame, “proved” that a market for women athletes in women’s sports does exist, Maguire said. Ohashi herself has been outspoken about the money she probably could have made while at UCLA if endorsement deals were legal in the NCAA at the time.

But also like Ohashi, Fuller has reached perhaps her peak NIL potential as a senior, so she probably won’t be around to capitalize on her NIL as a student when rules take effect in 2021.

However, Fuller hopefully would have “extended” the endorsement opportunities presented to her this week, Schwab said. So she may still be able to capitalize on endorsement deals after graduation if she chooses, as well as use her growing social media platform to continue to highlight companies and causes she finds important.

Fuller told reporters she might hire an agent when NIL rules take effect, but that in the immediate future her focus remains on the field.

“I don’t think it is an overstatement to say that Sarah Fuller has put herself in the same category as Danica Patrick in terms of the number of brands who would want to align themselves with her if she had rights to her NIL,” Maguire said.