Planet Fitness surpassed third-quarter estimates by 13.62%, reaching $154.26 million in revenue compared to $105.38 million the year prior.

The national gym chain recorded a net income of $18.6 million, up from a $3.3 million loss during the same period last year.

Planet Fitness also raised its full-year outlook, estimating revenue will reach between $570 million and $580 million. The gym went public via an IPO in 2015 at a valuation of $1.58 billion and now has a market cap of $7.77 billion. 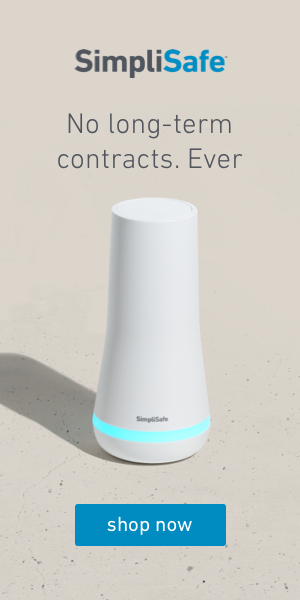 Lululemon Fires Back After Peloton Sues Over Apparel

Lululemon has fired back after Peloton sued the clothing brand asking that a federal court declare that the company didn’t infringe on athletic designs.