The NBA has been focused on international growth for years and perhaps no country is more ripe for increased engagement than the Philippines.

Basketball is the No. 1 sport in participation in the country and 98% of Filipinos are aware of the NBA, according to Scott Levy, managing director of NBA Asia. The Philippines have more than 8.2 million followers on the NBA Facebook page — the most outside of the U.S.

“The Philippines is the highest basketball affinity market and it was fully expected when the league was back up and running, they’d start following and be very passionate,” Levy said. “You could say the game is indigenous there; they’ve been playing since the late 1800s and the PBA is the second-oldest professional basketball league in the world.”

Levy said the NBA has long been concentrated on growing the game and league engagement in the Philippines, but there was an added focus during the hiatus. In July, a 24-hour NBA TV Philippines channel launched in partnership with Cignal TV. The league also released a seven-episode series on the NBA Philippines Facebook page recapping “The Last Dance” that included discussions with NBA Deputy Commissioner Mark Tatum, Portland Trailblazers star C.J. McCollum and Phoenix Suns head coach Monty Williams.

“What we really wanted to do was to make sure they’re engaged, creating content that plays deep into the knowledge base the Filipinos have,” Levy said. “We’ll never run out of topics to engage the fanbase.”

Along with the new channel, the NBA also launched NBAStore.ph, a dedicated league store with a “comprehensive selection of locally designed apparel.”

With China largely off the broadcast slate — CCTV broadcast only Games 5 and 6 of the Finals after nearly a year off the air — the Philippines had the largest average NBA Playoffs audience of any international market with 1.3 million viewers. The NBA Finals averaged 4.1 million viewers in the country. For comparison, approximately 21 million Chinese viewers watched Game 6 of the 2019 Finals on Tencent.

That number doesn’t come as much of a surprise to the league, as the Philippines ranks No. 3 in NBA League Pass subscribers in the Asia-Pacific market, excluding China. The Philippines was also the No. 2 market in League Pass outside the U.S. for Los Angeles Lakers and Miami Heat games — the two teams in the NBA Finals — since the league restarted.

The Philippines added 92,000 new followers to the NBA’s Instagram account since the July 30 restart, the second most of any country — India added the most. And outside the U.S., the Philippines makes up the highest number of TikTok followers for the league. 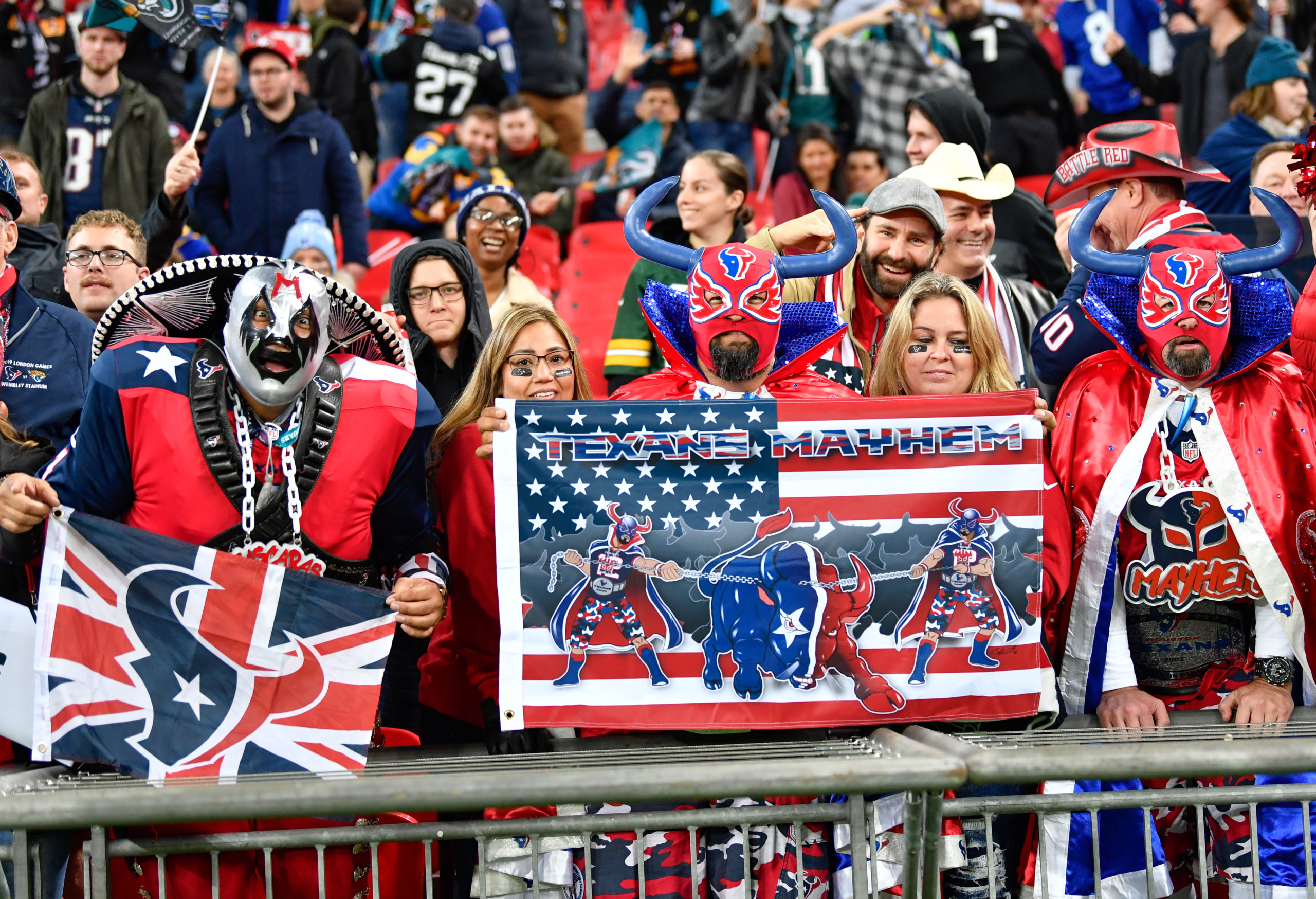 Even without the NFL London Games, the U.K. has seen continued growth in American football, even catching league personnel off-guard.

While 98% of the country is aware of the NBA, Levy said there’s plenty of room to increase engagement — and revenue.

“We’ve just continued to find more ways to connect and make sure there’s content for every outlet that Filipinos are engaging with,” he said.

Much of the interest has been driven from the grassroots level, as Jr. NBA Philippines has now reached more than 2 million children, parents and coaches since 2007. That’s a significant piece of the league’s effort to reach 40 million kids in Southeast Asia by 2025 — the Jr. NBA program has reached 24.6 million in the region.

A major step in youth development was also made earlier this year, as Jr. NBA Philippines alumnus Kai Sotto signed with the NBA G League Ignite to play with other top high school prospects. Also with Filipino heritage: Jalen Green, another G League Ignite signee who’s expected to be a high draft pick in 2021.

NBA efforts internationally have been magnified by the league’s struggles with China — normally its largest international market — following the fallout from a tweet from former Houston Rockets general manager Daryl Morey in support of pro-democracy protestors in Hong Kong in October 2019.

While the NBA is at risk of losing up to $400 million because of Chinese business partners cutting ties, Levy said the added Filipino efforts weren’t because of freed up attention. Levy oversees the Asia Pacific office, separate from the NBA China operation. Aside from the Philippines, Japan is another emerging market for the NBA in the region.

“Our focus has been and continues to be to bring basketball to as many places as possible and build a local ecosystem,” he said.

More than a dozen European nations are reportedly considering quitting FIFA as it continues discussions about a biennial World Cup.