It’s time to start thinking of Peloton as more than a connected fitness company.

After years of collaborations with brands like Nike, Adidas, and Lululemon, it has officially launched its own private label activewear line, simply titled Peloton Apparel.

Peloton has been selling branded apparel in limited quantities online since 2014, but the new collection marks its most ambitious foray into the space yet.

VP of Apparel Jill Foley, John’s spouse, had been hinting at an expanded apparel business for a while now. In late 2020, she spoke about the need to “invest more” in apparel because items were “selling like hot cakes.”

Last month, the company posted a net loss of $313.2 million in its fiscal fourth quarter, which can be largely attributed to the negative impact of treadmill recalls. 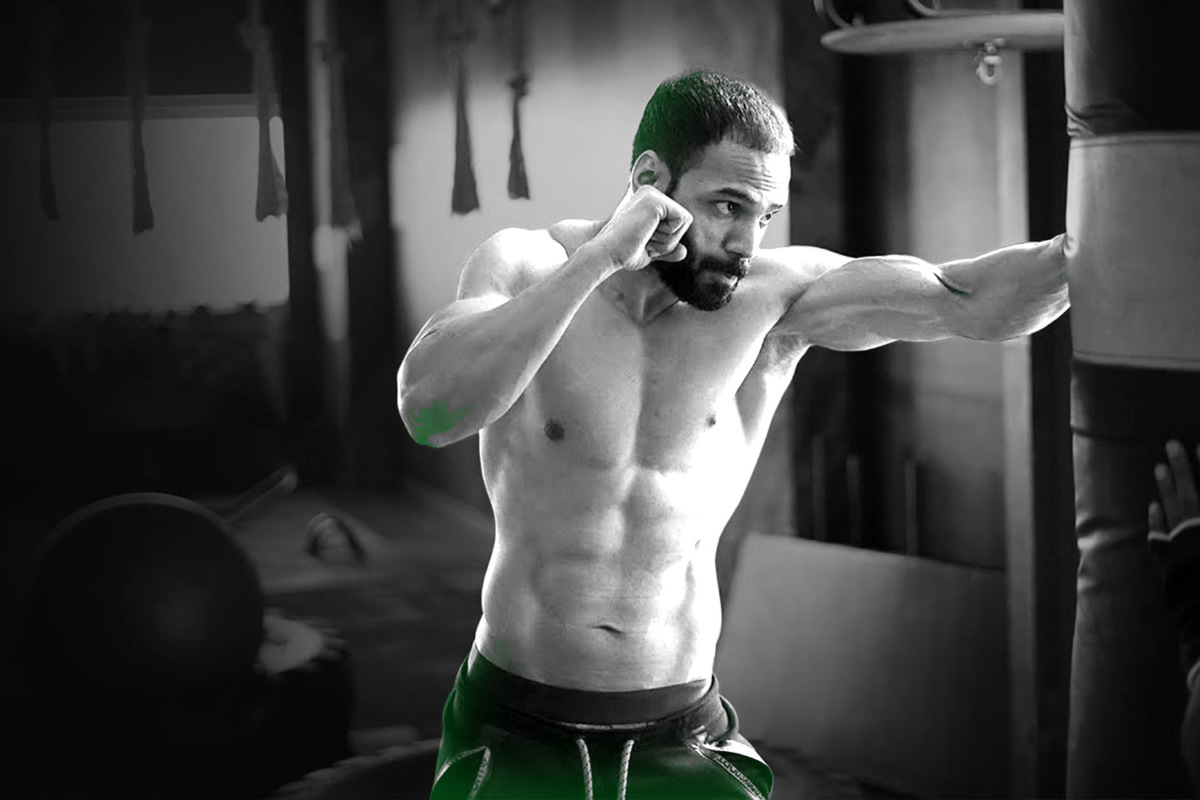 Fitness and nutrition community platform Fittr has raised $11.5 million in a funding round led by Dream Capital and Elysian Park Ventures.

Peloton is leveraging its $420 million acquisition of Precor to bring its machines into hotels, health clubs and universities.

On Running is already impressing in its first days as a public company. Its stock leapt around 50% from its initial price.