Peloton is pursuing potential investors that could acquire a stake of around 15% to 20% in the fitness company, according to The Wall Street Journal.

No deal is imminent, but the fitness giant is looking to sell a piece of its business to another leader in the industry, or to a private equity firm.

Peloton’s willingness to relinquish a stake in the company comes as no surprise after activist investor Blackwells Capital — which holds less than a 5% stake — called for a sale, saying the fitness giant cannot reverse its slide as a public company. Peloton reported a net loss of $439 million in fiscal Q2 2022, up from a $55 million loss in Q2 2021.

Change is hopefully coming for Peloton, as it recently hired McKinsey & Co. to evaluate its cost structure and potentially eliminate jobs. 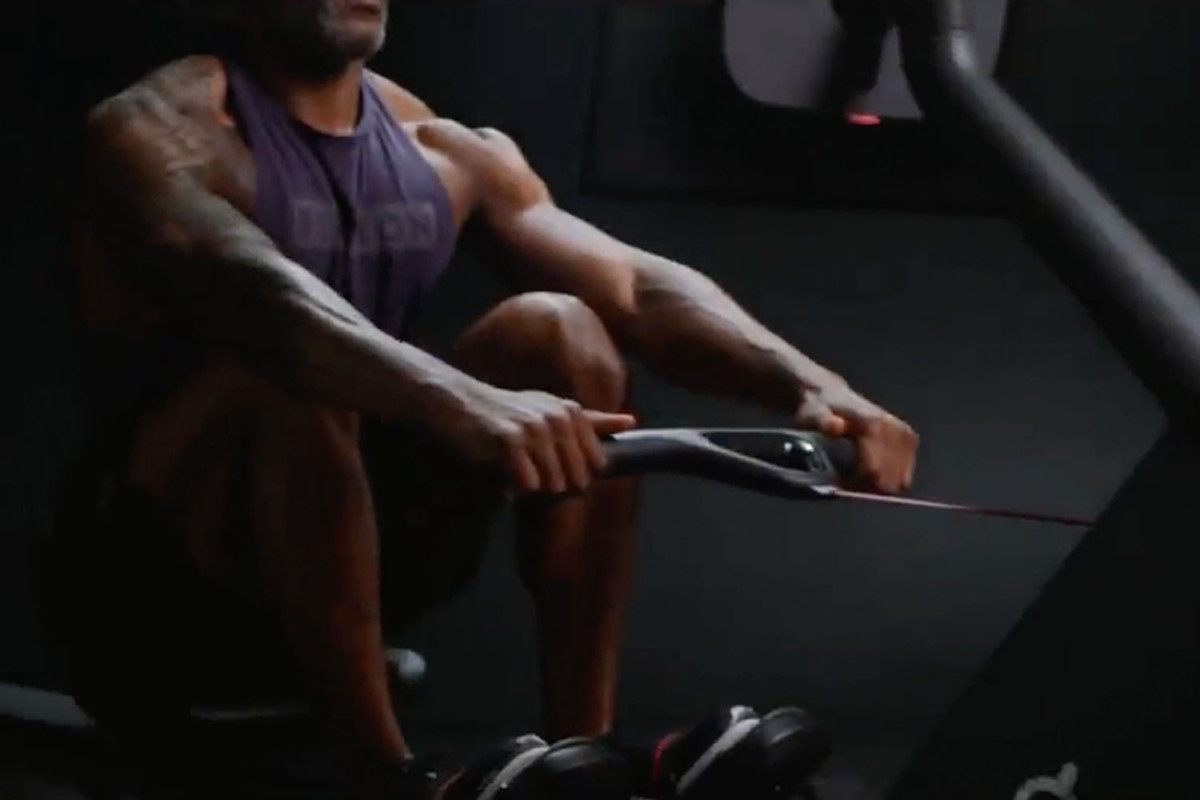 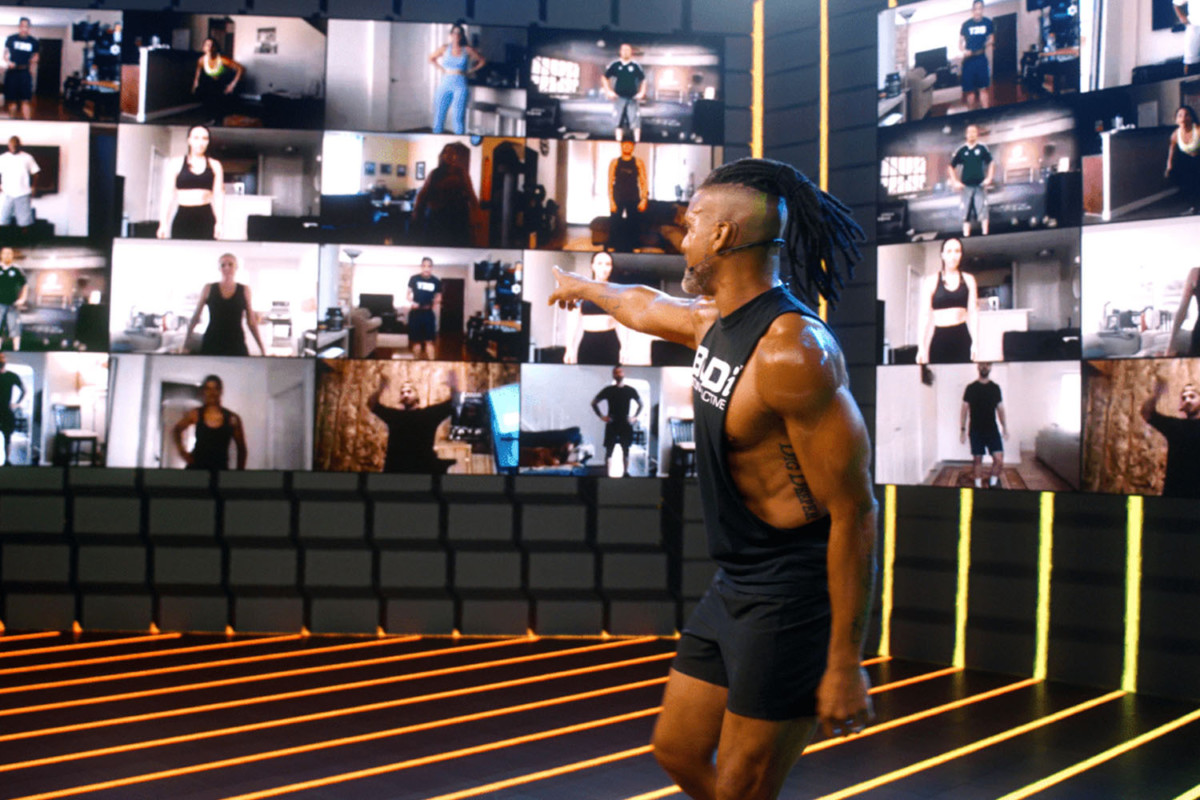