Old Dominion’s Decision to Break From Conference, Sit Out Football

Old Dominion athletic director Wood Selig feels relieved. In fact, more than that, he feels “very comfortable, and very satisfied, content with where we are.”

That’s because Old Dominion football is the only FBS program that broke from its conference’s decision to play during the pandemic. While Conference USA wades through multiple game postponements because of COVID-19 safety concerns, Old Dominion, one of its members, is only practicing this year and won’t play any games until next fall.

Selig spoke with Front Office Sports about why he originally decided to postpone the season, and why he isn’t changing his mind.

Over the summer, Selig kept in constant communication with Conference USA officials, as well as his own coaches and athletes. On Aug. 10, Old Dominion announced its decision to postpone, which Selig described as almost unanimous. “I’m not saying that our athletes and coaches did not want to compete,” Selig said. “They understood the safety-first driving force behind the decision.”

Just a few days earlier, however, Conference USA announced its decision to play. Selig said Conference USA Commissioner Judy MacLeod was “very understanding” of the school’s postponement, and made Selig feel like he could make the best decision for his program, regardless of the conferences’ plans. “We are comprised of 14 schools who are located in three time zones and across nine different states,” Selig said of Conference USA. “So what may work in Houston, Texas, or in El Paso, or Huntington, West Virginia, may not work in Norfolk, Virginia,” where Old Dominion is located.

Old Dominion won’t play football until fall 2021, Selig said. The program could lose between $3 and $5 million in football-related revenue as a result, though Selig did say he’s working with donors, season ticket holders, and sponsors to see what revenue his school could still capture without a season. And he doesn’t know whether his program will receive media rights payouts from Conference USA, which currently has a hodgepodge of deals with broadcasters like CBS Sports Network and ESPN.

Despite this, the department hasn’t had to implement furloughs or layoffs, unlike many other Division I departments nationwide. In fact, the school will even save some money without playing football, Selig said, and could dip into a reserve fund if needed.

What did factor into the postponement, however, was the explosion of COVID-19 cases nationwide over the summer, and a consultation with local health officials where Old Dominion is located, Selig said. Athletic officials were concerned that young athletes could serve as “vectors” to spread the disease to more vulnerable populations, such as their own parents, grandparents or other high-risk friends or family, and that of lack of testing capabilities and the unknown long-term health impacts of COVID-19 put everyone at risk.

Over the summer, Old Dominion had access to testing through local hospitals, but Selig was concerned that overloading local facilities with athletic department tests that the others in the community might need would have been “selfish.” Selig also felt that testing accuracy posed problems, and that only time will allow testing companies to improve their products. 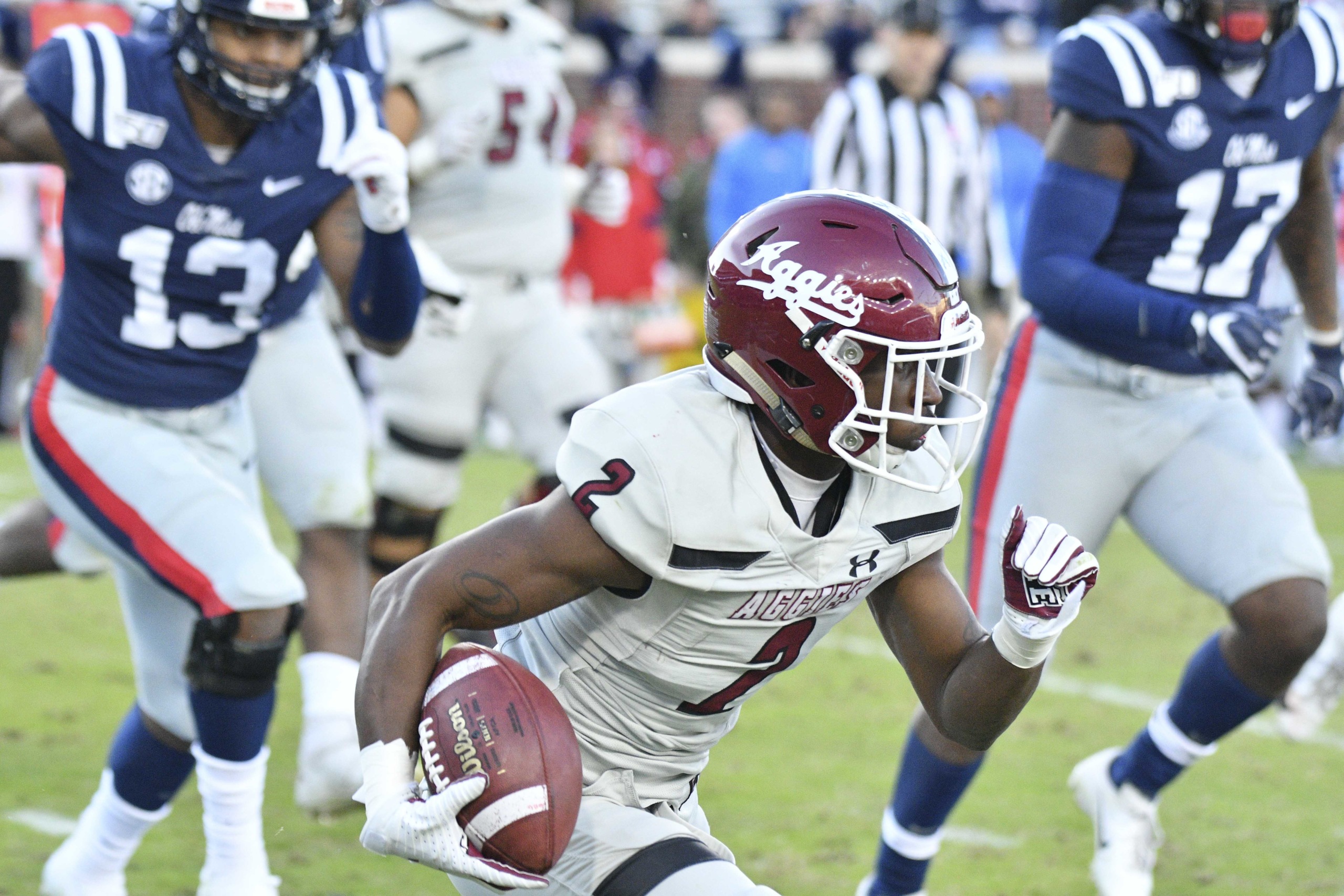 FBS independent programs, who faced their own unique challenges, reached diverging decisions regarding whether to hold fall football seasons.

Due to both testing concerns and COVID-19 cases, teams in Conference USA like Rice and Charlotte have already endured the game postponements that Selig was afraid his program might be subject to if they played this fall. “This still is a very inaccurate process, and it’s a lot of make-it-up as you go along,” he said.

Old Dominion currently doesn’t have a daily testing plan like the Big Ten or Pac-12, for example, but it has obtained testing capabilities within its university. Currently, the program randomly tests 100 athletes a week as they practice on campus, so that every athlete gets tested about once a month. Conference USA is “exploring” options for a conference-wide testing plan, Selig said. And his program has a plan for monitoring cardiac health for athletes who test positive.

For competition in the winter and spring, Selig feels Old Dominion will be able to meet whatever protocols the NCAA mandates, but was clear that over the summer he didn’t feel testing capabilities would allow for a “meaningful” season for athletes in the fall.

Given the scheduling complications and postponed games even those in his own conference have faced due to COVID-19, Selig doesn’t regret his decision or want to reverse it. What’s more, he said it would be extremely difficult to put together a schedule at this point anyway.

“There’s still so much uncertainty, and we just felt that for our 18- to 22-year-olds, uncertainty is not a good thing,” Selig said. “They’ve got a lot of uncertainty going on in their lives right now. We didn’t want to add to the uncertainty with intercollegiate athletics. We felt if we make a definitive decision and stick by it, at least that’s going to be maybe a new constant in their life.”