Q&A: Why The Northern Trust Is Expecting Its Biggest Event Yet In 2019

If the New York-New Jersey area were to build a golf tournament, what would it look like?

For Julie Tyson, the answer is simple: The Northern Trust, the event teeing off on August 8 at Liberty National Golf Cup in Jersey City, New Jersey.

From picturesque views of the Statue of Liberty, to a curated lineup of local food vendors and well-known brands, to a mix of ultra high-end hospitality to family-friendly offerings, Tyson believes this year’s event is set to deliver on a level it has not yet before.

Tyson spoke with Front Office Sports ahead of the tournament’s launch about the plans for this year’s event.

Front Office Sports: This year’s Northern Trust is also kicking off the PGA Tour’s newly reconfigured FedEx Cup playoffs – how has that impacted the tournament?

Julie Tyson: There is an unprecedented amount of buzz and coverage around The Northern Trust this year, whether that’s on social media, paid media, earned coverage or just word-of-mouth. The restructuring of the schedule makes a lot of sense to fans, and I think that has really raised the level of excitement for this event. When you couple that with what we’re doing this year in a one-of-a-kind venue, we are expecting a record year – one that eclipses every other year we’ve held this event at Liberty National.

FOS: What was the mindset when planning this year’s event?

Tyson: We really tried to change our approach: we always viewed this as a golf event with a side of fun, and now we’ve really tried to make it a fun event with a side of golf. We know that the field of players that will show up are going to be great, featuring Tiger Woods, Brooks Koepka and Dustin Johnson, to name a few. But we wanted to make it an even bigger event for our fans and sponsors.

FOS: How was that translated directly to the event?

Tyson: It was in a few areas. Being local and having an entire team that is local to New York and New Jersey, we all know that transit to the event is a big pain point. That gave us a lot of opportunities to do things differently, from the ferry to a ride-share program with Uber to opening up more parking – we wanted to reduce any friction there. We also know how big food is in their area, so we have nine different areas on the golf course where we’ve brought in some of the best local purveyors ranging from Shake Shack to Luke’s Lobster. We also created new shopping experiences with brands like Bonobos and Nordstrom that we think attendees will really be excited about.

FOS: This is a very high-end hospitality market; how have you taken advantage of that?

Tyson: In terms of size, this year will be our biggest build ever in terms of corporate hospitality space in our 50 year history. We have two club spaces: the ultra club, which overlooks the Statue of Liberty, and the anchor club, which sits right near the 18th fairway. Both spaces are trending for sell-outs for every day of the tournament.

That said, we also want to make sure we’re providing value at every level of ticketing and for every fan. We believe our premium experience provides a lot of value to those fans. But if you’re a family of four and want to come in a more cost-conscious way, we want to make sure you can do that too. Fans under 18 enter free, you can bring in your own food, and there are options like the light rail or train that can get you here. We don’t want there to be a deterrent for any fan who wants to come.

FOS: Has that translated to business success?

Tyson: We expect that ticket sales and admission numbers will eclipse every previous year at Liberty National, and that corporate hospitality will have a record year as well. We know that in this area of the country, word of mouth matters so much, and when people have come out to this course in recent years and had a great time, they’ve been telling their friends. All together, we think this will be a historic year for this tournament.

[Note: Tyson declined to comment specifically on how many tickets have been sold]. 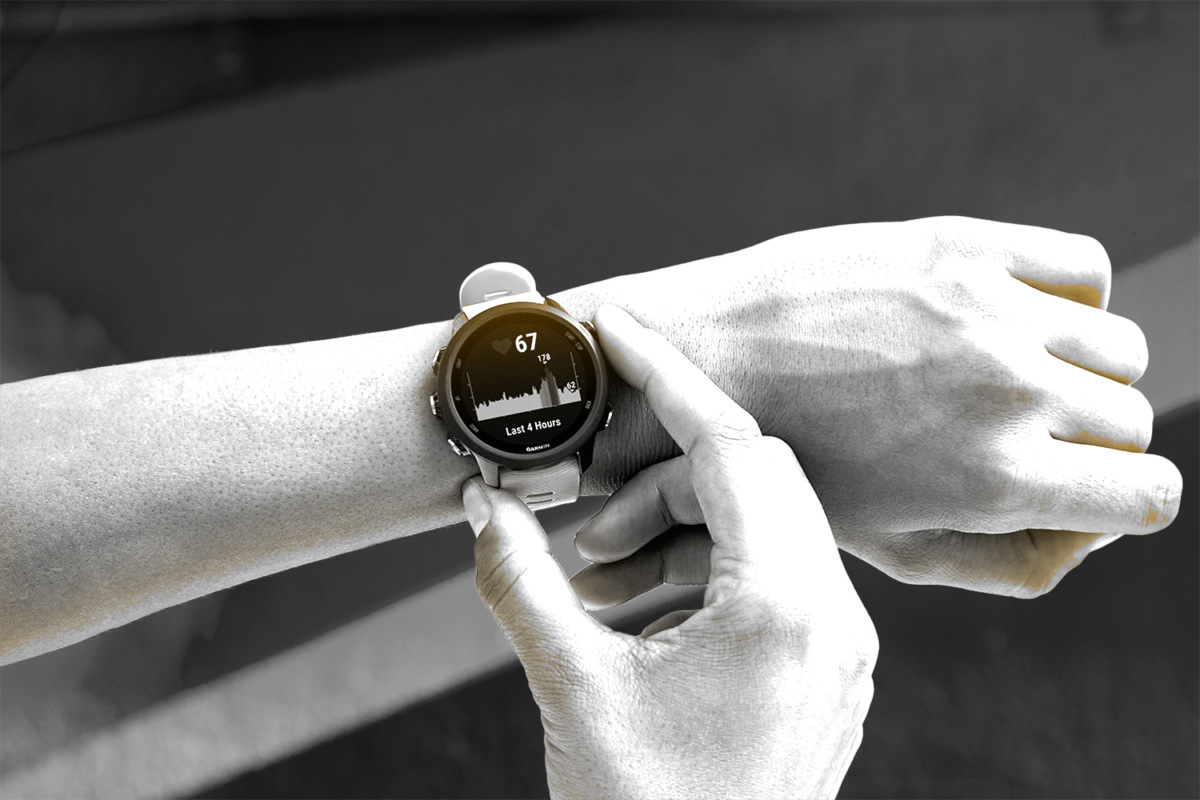