Nike is launching its first dedicated maternity line amid a larger boom in the athleticwear category likely due to conditions related to the COVID-19 pandemic.

The collection, called “Nike (M),” will “support women during all stages of pregnancy and beyond,” the company said in an announcement that featured testimonies from some of its top athlete signees who are also mothers, including U.S. women’s national soccer team player Alex Morgan.

The line launches on Sept. 17, and notably comes a year-and-a-half after the company came under fire after several high-profile female athletes, including runner Allyson Felix, publicly criticized its policies around pregnancy. Felix left the sportswear giant and instead signed with Gap-owned brand Athleta — Nike changed its policies shortly thereafter.

Nike says it designed the new line by “combing through pregnancy data findings with analytics from more than 150,000 comparison scans of non-pregnant women against those of pregnant women,” and gathering feedback from around 30 female athletes who were pregnant or postpartum.

“The more we listened to expecting mothers and postpartum mothers, the more we learned, reworked and innovated through inclusive design,” Carmen Zolman, a Nike senior design director, said. “It’s the project of a lifetime to work in lockstep with all kinds of mothers to bring to life a capsule that truly supports women’s relationship with sport during such a transformative time in their lives.”

The capsule collection, developed over three years, includes four pieces: the Nike (M) Pullover, the Nike (M) Swoosh Bra, the Nike (M) Tank and Nike One (M) Tight. All of the pieces have maternity-specific functions, like easy access for nursing. It’s designed with sustainable materials — the pieces range from 78 to 88% recycled polyester.

“It’s like skin: it’ll just shrink back. It grows with you. It decreased in size with you,” golfer and Nike athlete Michelle Wie West, who had her first child in June, said in the announcement.

The athleticwear category, generally, has seen a boost attributed to the increased focus on health and fitness activities amid the COVID-19 pandemic.

Further, in a survey conducted by the company, Adidas found that about 50% of 18 to 34-year-olds plan to exercise more as a result of the pandemic, and about 75% of surveyed companies plan to shift their employees to remote full-time even after the pandemic. The first finding signals a potential boost to fitness-specific gear and apparel, and the second, a boost to athleisure wear.

Retailer Dick’s Sporting Goods reported a 194% increase in online sales during its third quarter, bolstered by substantial growth in the apparel and footwear categories. 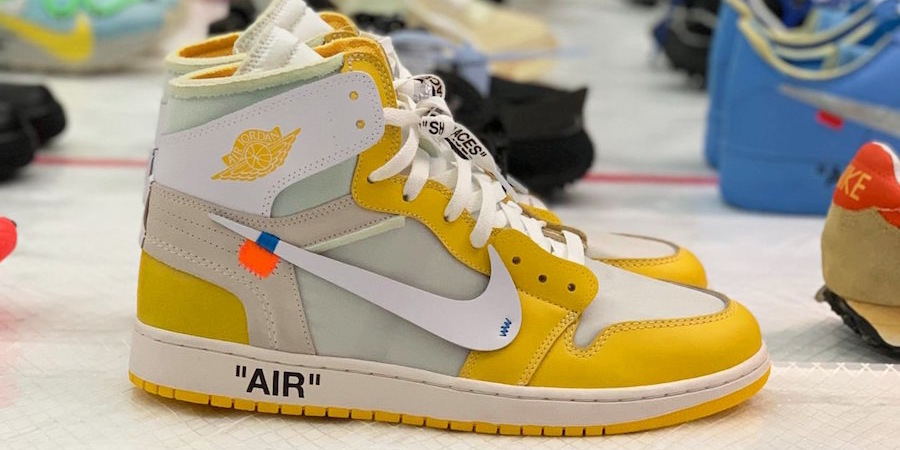 SODA — parent company to sneaker resale platform SNKRDUNK — has raised a $22 million Series B round of funding led by SoftBank Ventures. Basepartners, Colopl Next and The Guild […] 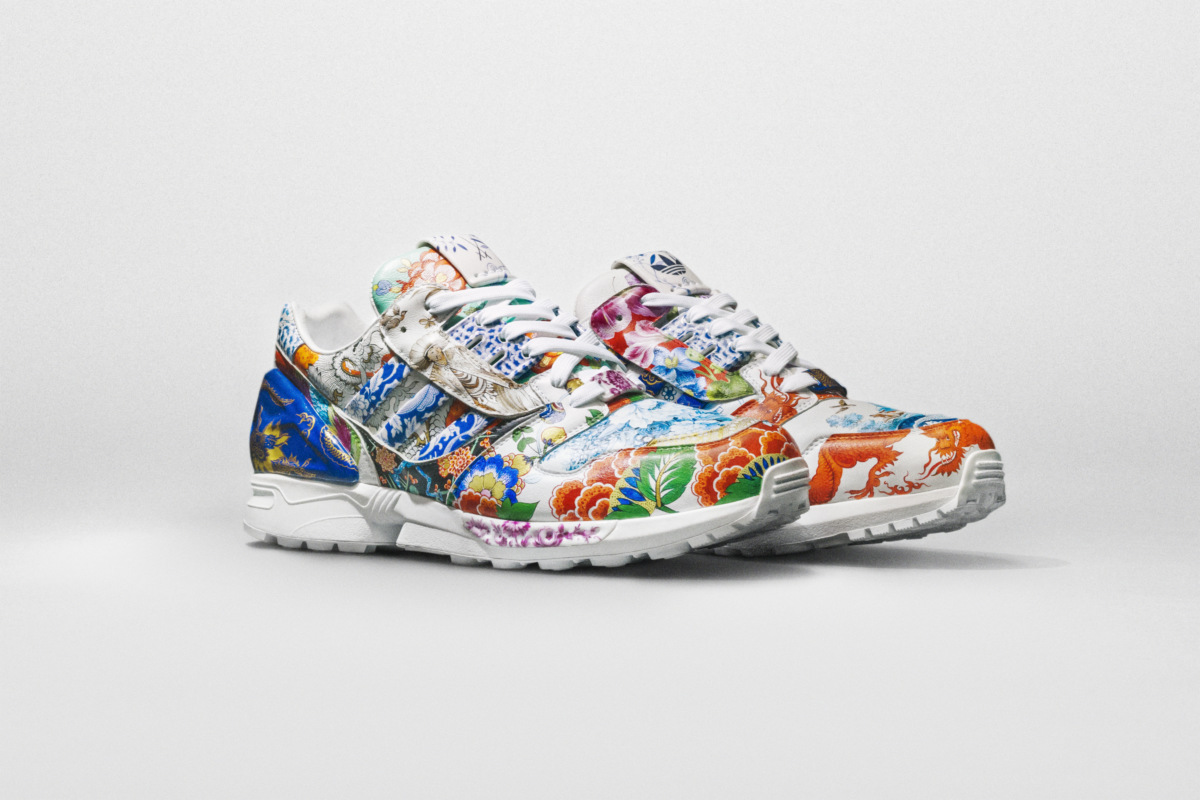 A pair of leather Adidas sneakers adorned with porcelain overlays, specially created for a Sotheby’s online auction, sold for $126,000 in late December.  They’re just one example of the high-end […] 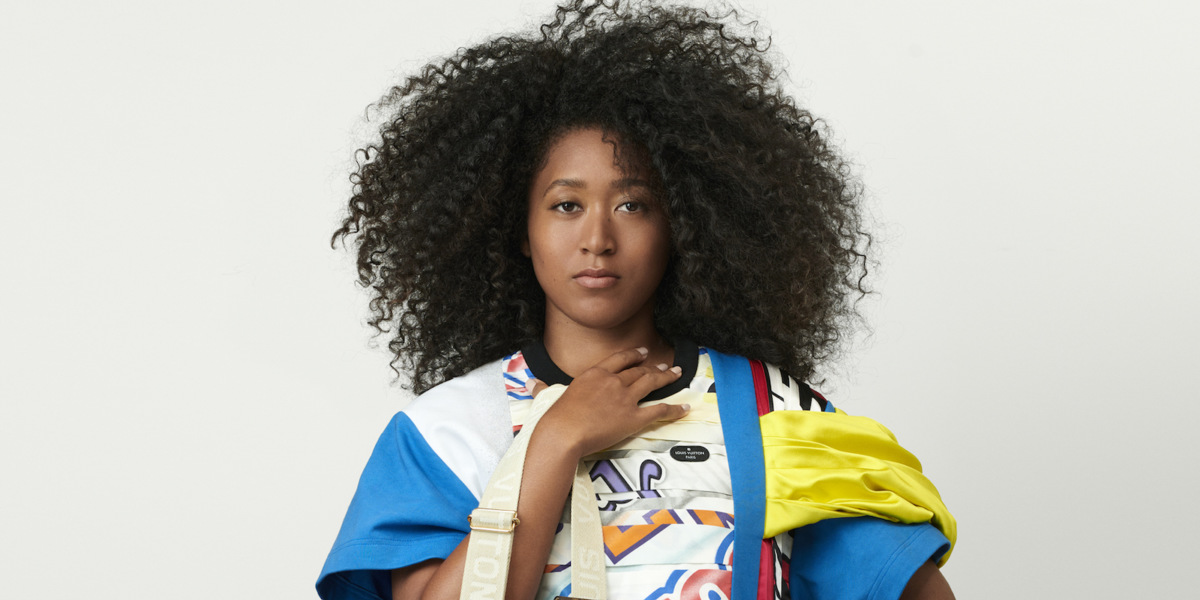 Naomi Osaka was introduced this week as the newest Louis Vuitton ambassador. The three-time Grand Slam winner and world No. 3 is the star of the women’s Spring-Summer 2021 campaign. […] 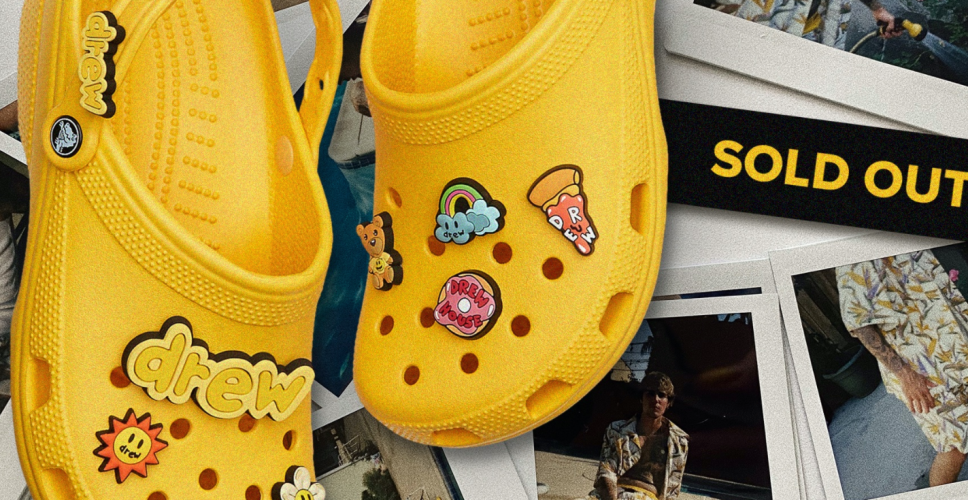 Crocs stock jumped more than 50% in 2020 and the company expects momentum to continue with 2021 revenue forecast to grow more than 20%.