The business of fakes remains a very real issue for The Swoosh.

Nike and its subsidiary brand Converse are suing 589 websites and 676 social media accounts for allegedly infringing on trademarks to sell counterfeit versions of the companies’ apparel and accessories.

“The defendants, who have no affiliation with Nike or Converse, have attempted to capitalize on the popularity of plaintiffs’ marks by manufacturing and marketing counterfeit products falsely labeled as ‘Nike’ or ‘Converse,’” the company wrote.

Nike has been the target of several large-scale counterfeiting incidents in recent years.

The sneaker giant has a well-documented history of aggressively defending its trademarks.

And for good reason: according to a 2019 report from the Organization for Economic Cooperation and Development, Nike is the most counterfeited brand in the world. 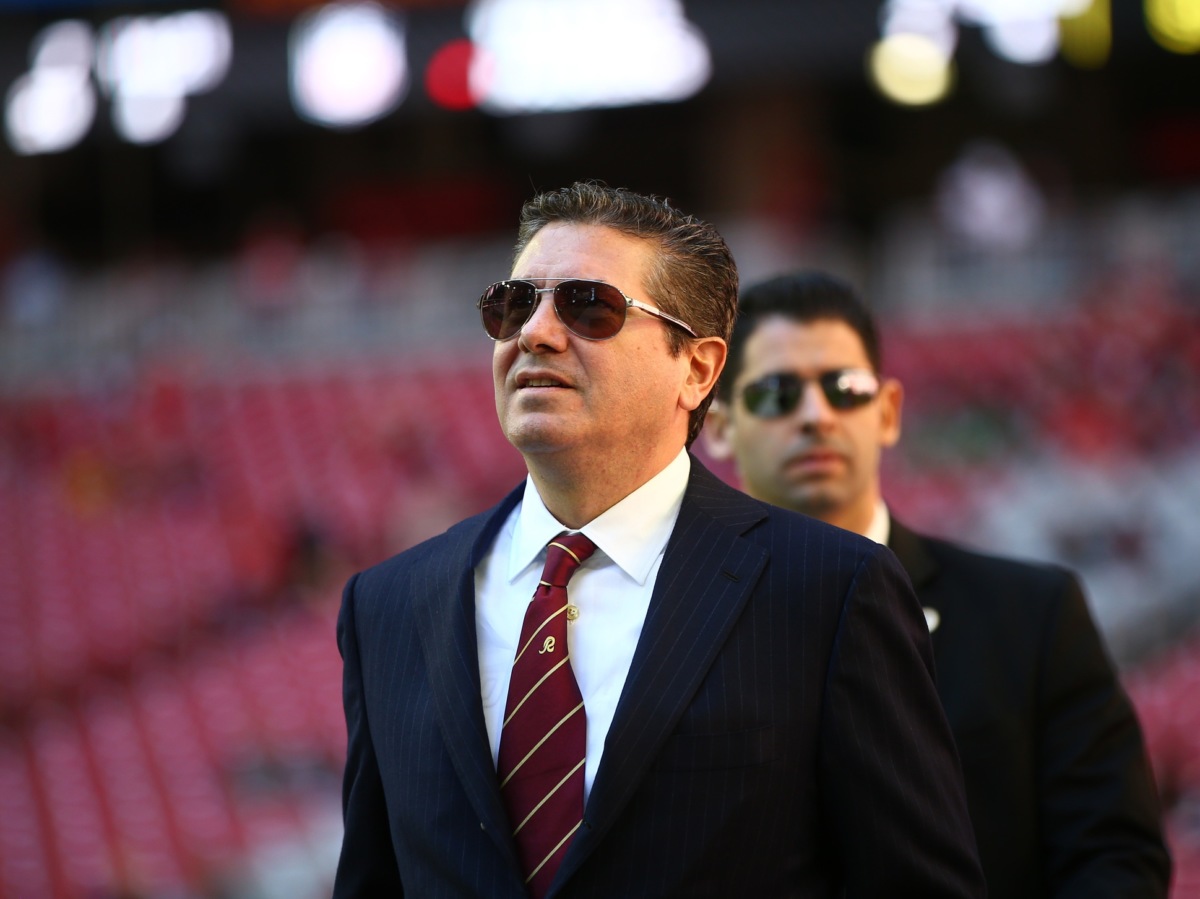 The filings are part of Snyder’s defamation lawsuit filed against an Indian media company that allegedly published false allegations. 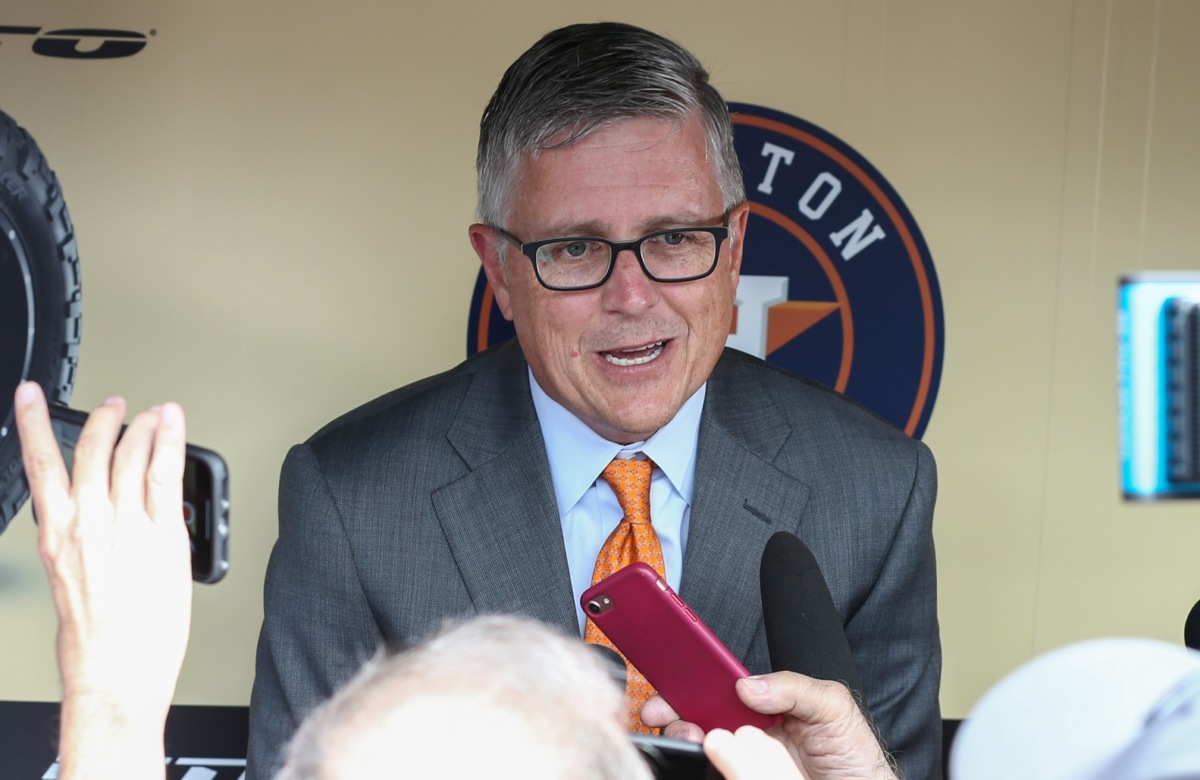 Former Houston Astros GM Jeff Luhnow alleged in a lawsuit the club “concocted grounds” for his firing in wake of team’s sign-stealing scandal. 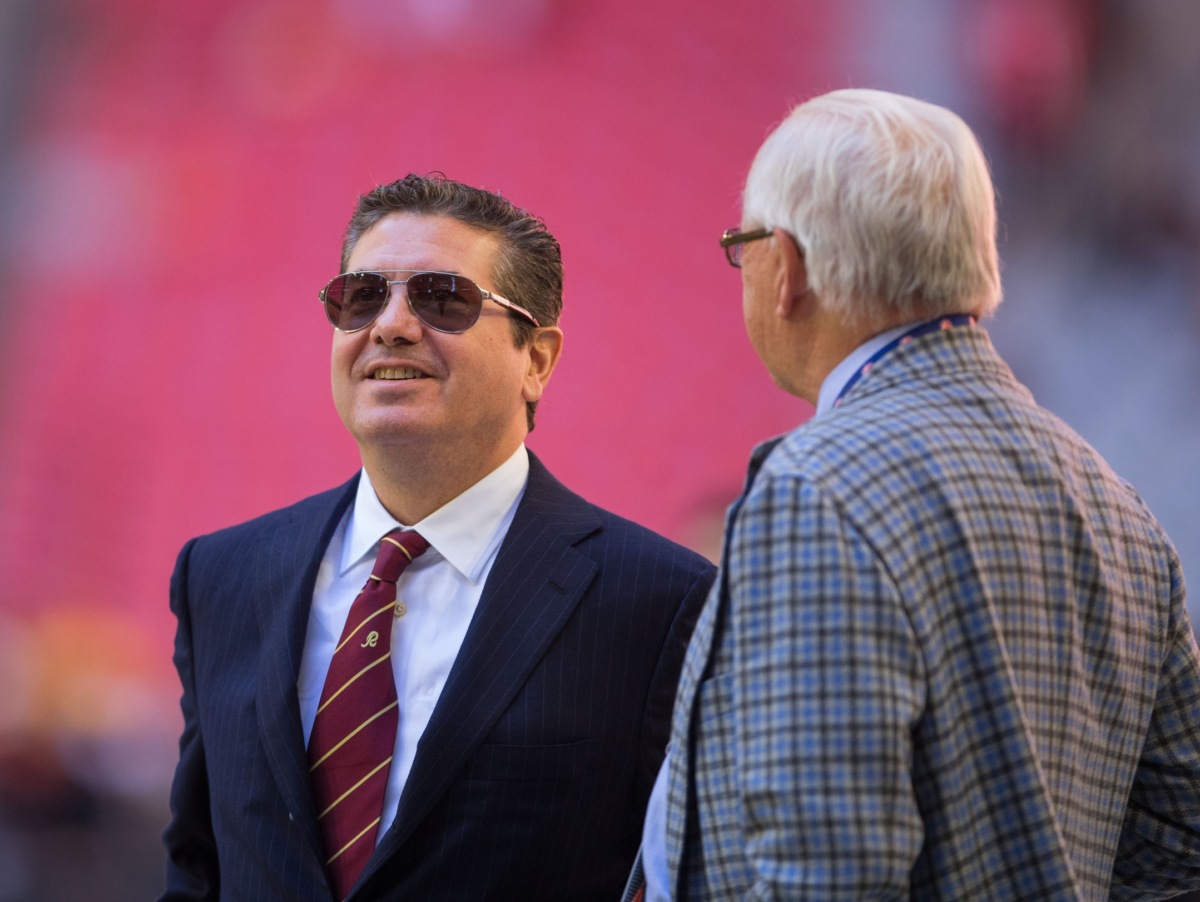 A lawyer for Washington Football Team owner Dan Snyder says progress has been made in identifying sources of alleged misinformation campaign. 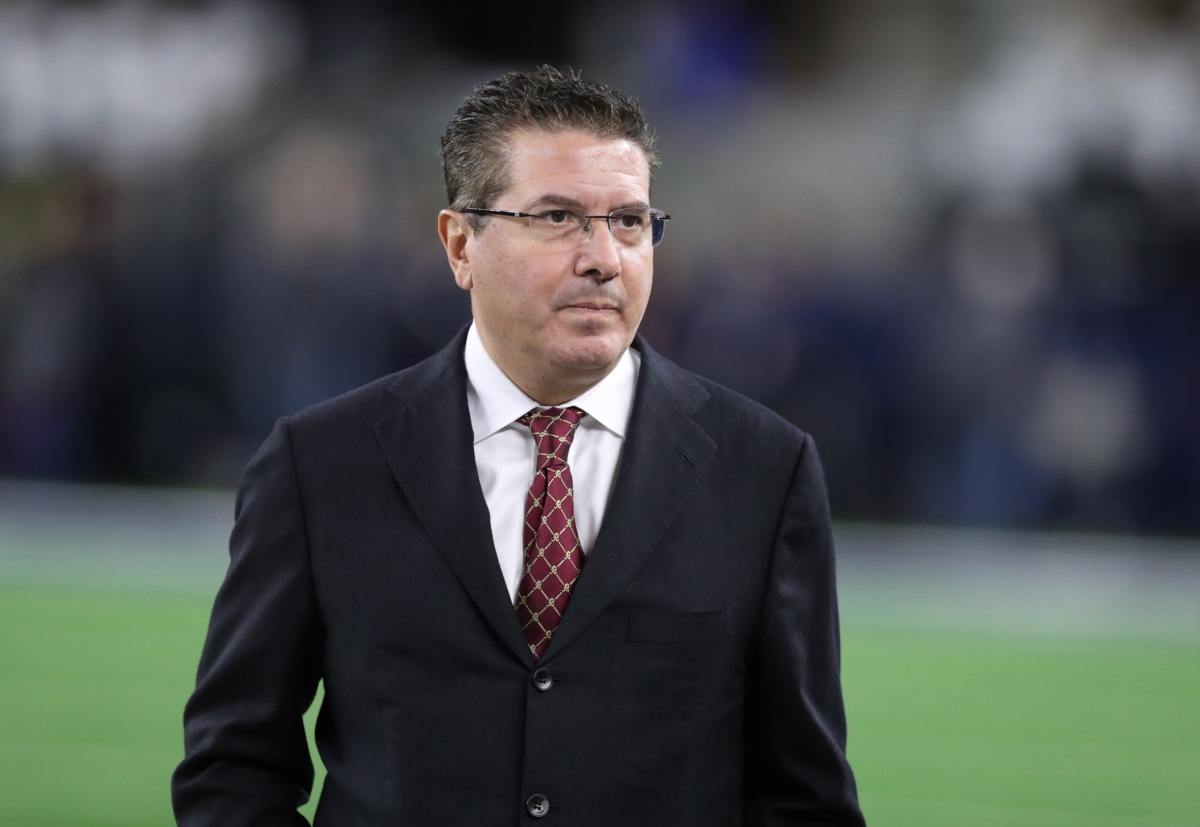