After a public split last year, Nike and Kobe Bryant’s estate are reuniting.

“I am so proud that my husband’s shoes are still the most worn by players on NBA courts and that the demand for his shoes remains so desired by his fans around the world,” Bryant wrote.

Almost 20% of NBA players have worn Nike Kobe sneakers in games since Kobe Bryant, his daughter Gianna Bryant, and seven others died in a helicopter crash in January 2020.

The partnership between Nike and the Bryant estate expired in April 2021 after 18 years. Prior to the split, she expressed dissatisfaction with the availability of Kobe brand products. In the following weeks, Vanessa Bryant unveiled the Mambacita clothing line in honor of her daughter. 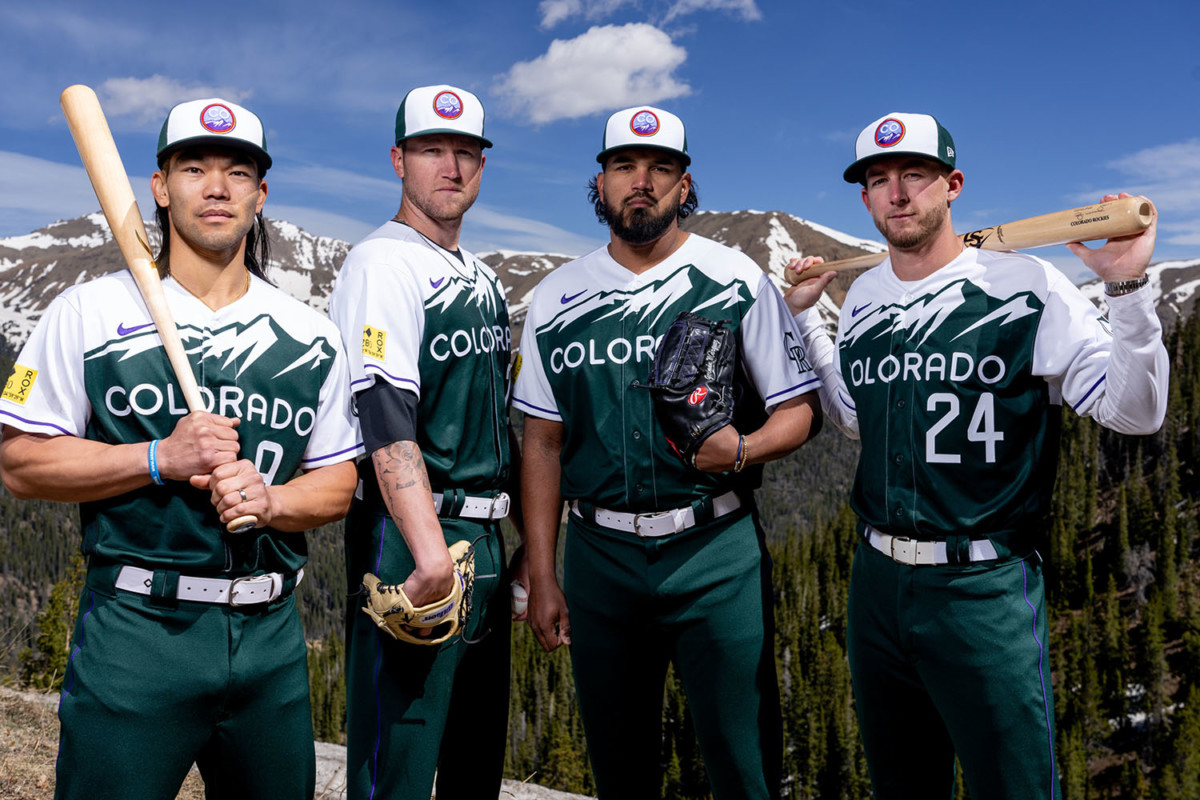 Colorado is the 11th MLB team to unveil a Nike City Connect jersey. “Welcome to Colorful Colorado” is embroidered on the front. 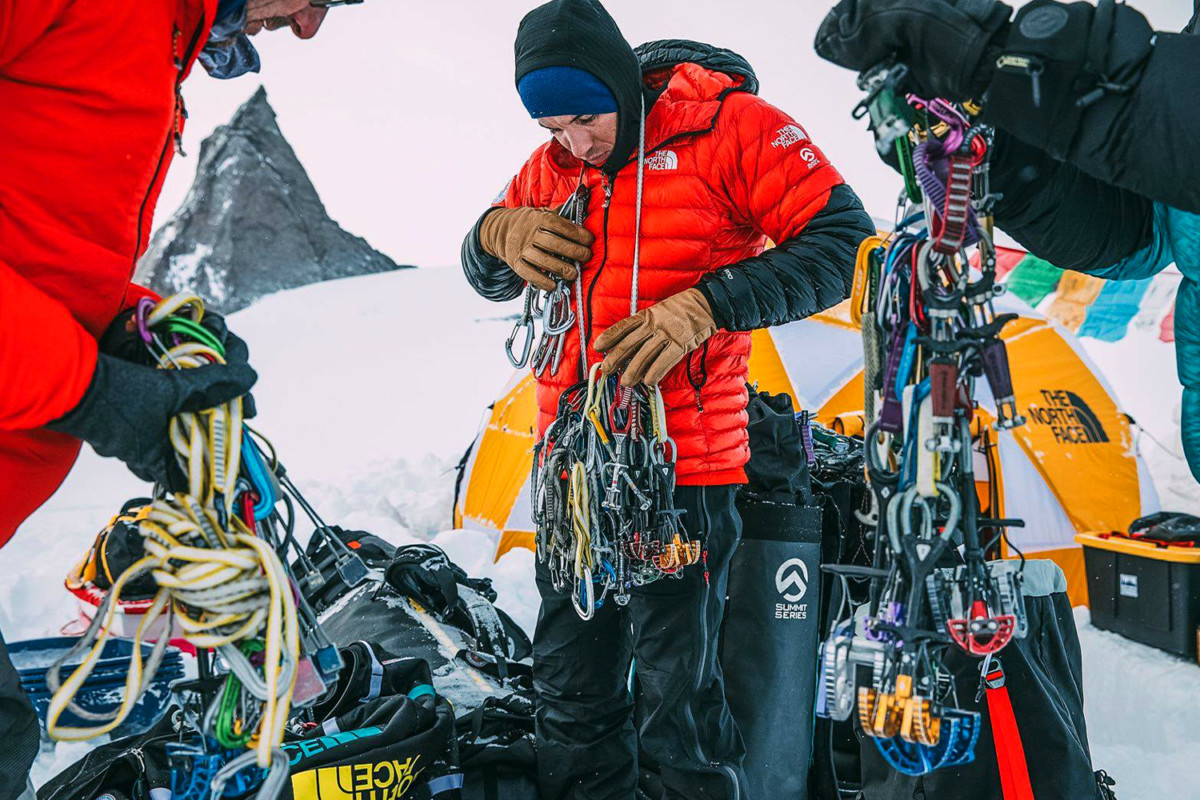 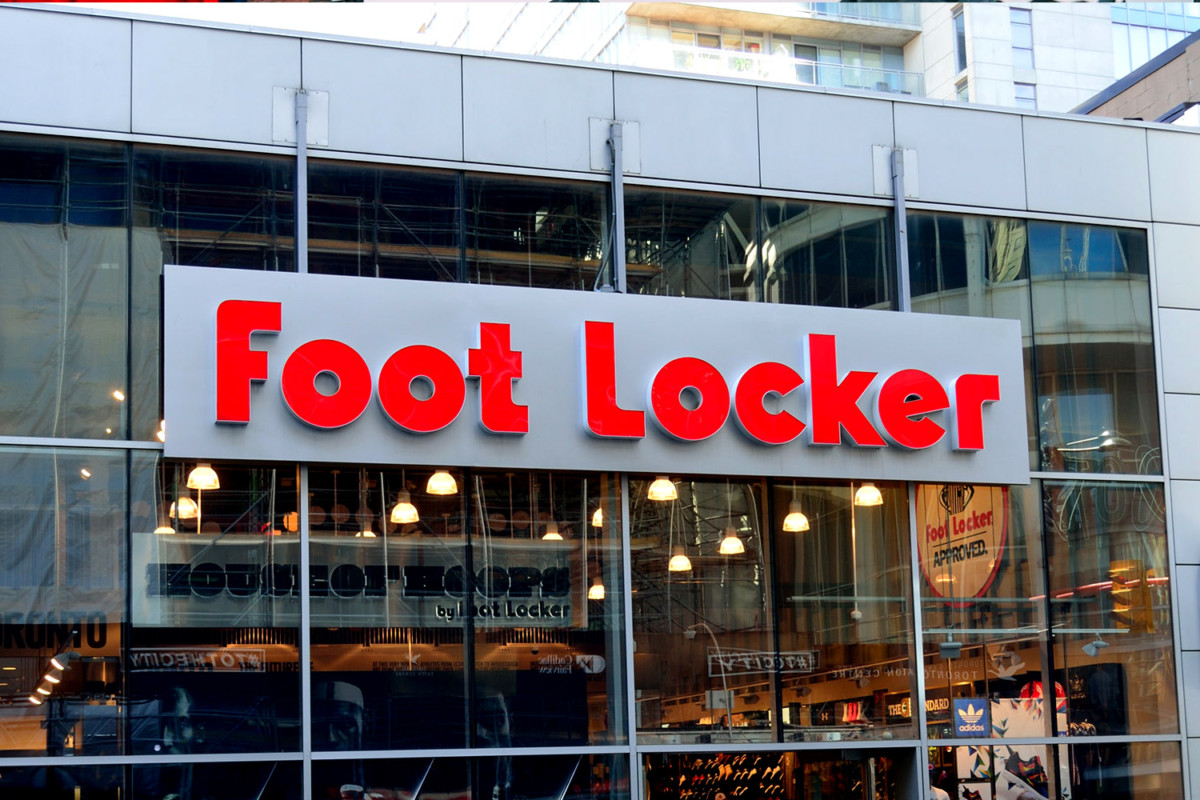