Nike has had more breakups in the last year than most people have in a lifetime.

The iconic shoe and apparel brand severed ties with six retailers including DSW and Urban Outfitter. Last August, Nike did the same with Dillard’s and Zappos.com, among others.

Nike has leaned into direct-to-consumer sales through its “Direct Consumer Acceleration” e-commerce and marketing strategy, launched in 2017. The strategy emphasizes cutting out middlemen, becoming more vertically integrated, and collecting data on customers.

The greatest source of uncertainty for Nike is in its Chinese operations.

Its revenue in the Greater China region grew 51% in the quarter ending Feb. 28, and the area is of growing significance to Nike’s revenue, but the company walks a fine line over human rights issues related to its cotton sourcing.

Nike has expressed concern over reports of forced labor in cotton production in China’s Xinjiang region and faced boycotts from Chinese e-commerce sites and celebrities over its reservations.

However, the brand has largely retained its favor with Chinese consumers. Most sports teams have not participated in the boycotts, and demand for Nike in China remains high. 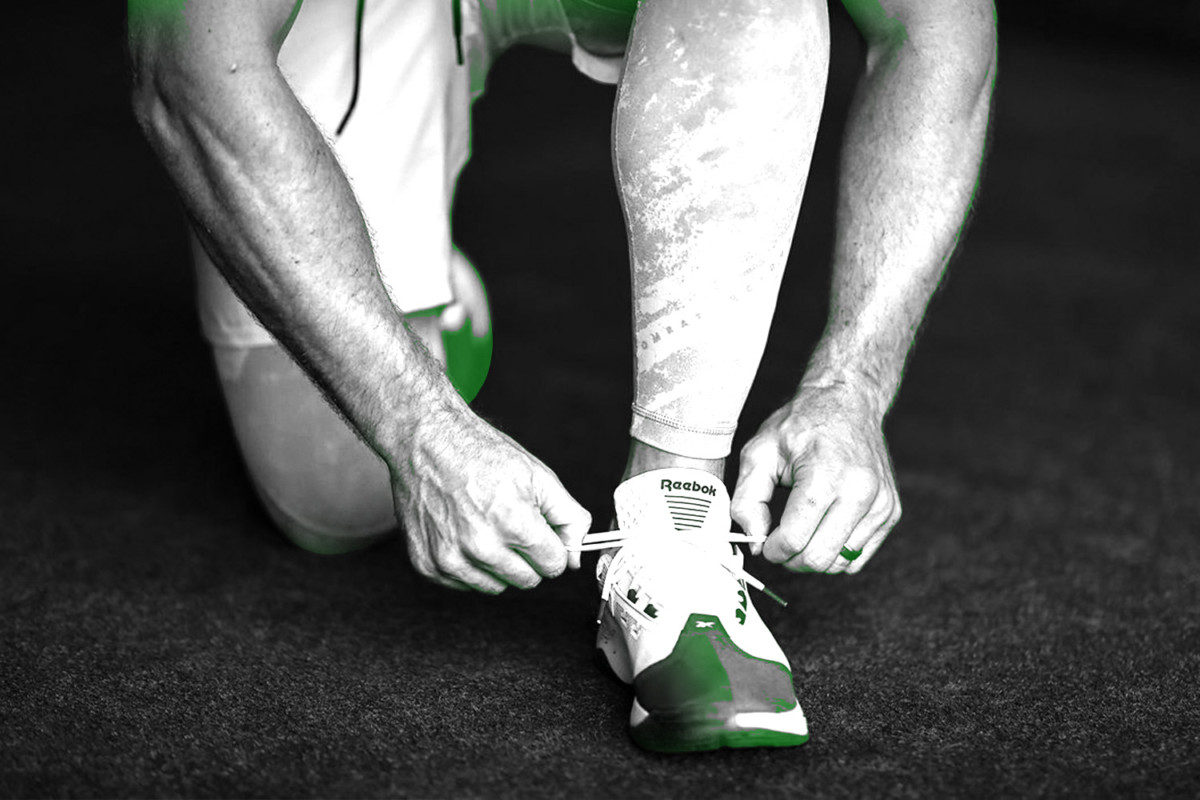