In recent seasons, the NHL has put a heavy emphasis on increasing the amount of storytelling that focuses specifically on its players, as well as their personalities.

But even as hockey has gone on hiatus due to the coronavirus pandemic, the league is still pushing that strategy forward, making one of the key pillars of communication during this time a direct line between players and fans, according to NHL Chief Marketing Officer Heidi Browning.

“We know the fans need this connection now more than ever,” Browning said. “Everyone is self-isolating and sheltering in place and looking to the people they admire most, which are our athletes and our NHL players to get advice on what to do.”

Since postponing the season, the league, its teams, and its players have released a wide variety of content, ranging from the seriousness of the coronavirus pandemic and what preventive measures fans can take to more lighthearted and fun videos.

For example, PK Subban stressed to his Twitter followers that health is the most important thing right now and for them to wash their hands. Connor McDavid emphasized social distancing and that he, like most people, are stuck at home waiting for the coronavirus pandemic to wane.

Other videos have brought out an emotional side to NHL players that fans were likely not privy to in the past. Posted originally by the St. Louis Blues, Vladimir Tarasenko said that he is thinking about the fans and their families, hoping that he gets to see them soon at the Enterprise Center. The Arizona Coyotes also posted a video on Twitter of Christian Fischer, letting their supporters know that the players are excited to get back on the ice and play in front of them.

The NHL has been using the #HockeyAtHome hashtag on social media to interact with both its players and followers. Since launching it, more than 55 NHL coaches and players have used the handle to update their followers on what life is like right now.

The collaboration between the NHL and its most notable players has been mutual, Browning said. While many players have been comfortable posting their own inspirational videos on their social media accounts, others have reached out to the league for assistance.

For players who have not joined social media, the NHL is working to have them participate and verified across Facebook, Instagram, and TikTok, Browning said.

“Everyone’s getting involved in their own way, and we’re seeing more and more of this,” Browning said. “Some of the players are having their family or their pets in the video messages, which is awesome because we know that fans wanted this sneak peek into their lives. While they’re delivering the serious message, they’re also showing a little snapshot of who they are off the ice.”

That is also happening on emerging social media platforms like TikTok. Since December 29, the league’s TikTok presence has nearly 686,000 followers and more than 15.5 million likes – a 282.59% and 519.89% increase in both categories, respectively.

With TikTok’s continued rise in popularity, NHL players are now beginning to use the Bytedance-owned platform to broaden their reach. Matthew Tkachuk and his sister have collaborated on a dance challenge. The league also reposted videos of Roman Josi, McDavid, Mikael Backlund, and Kris Letang talking about safety measures that people should be taking, with their kids and pets featuring prominently throughout.

NHL fans can also expect original content from the league as it gets used to not having any hockey games. On Monday, March 23, the league released the first video of its “Monday Motivation” series featuring Patrice Bergeron of the Boston Bruins, hyping up his teammates in the locker room.

It will take memorable locker-room speeches from players and coaches and release them every Monday morning to keep its audience inspired for the week to come, Steve Mayer, the NHL’s chief content officer, said.

“We think we’re going to be able to produce a lot of quality material and content that our audience would love to see,” Mayer said.

Until more is known about the future of the NHL’s season, more player-driven content is to come. Browning estimates that there are 20 to 30 smaller content ideas that will be brought to life in the near future. However long this pause plays out, there is no better time to brainstorm and have ideas come to life than right now, she said.

“As we’re all living these different lives and sheltering in place, it’s so important that our fans still are connected to something that they’re passionate about and that they love and they care about,” she said. 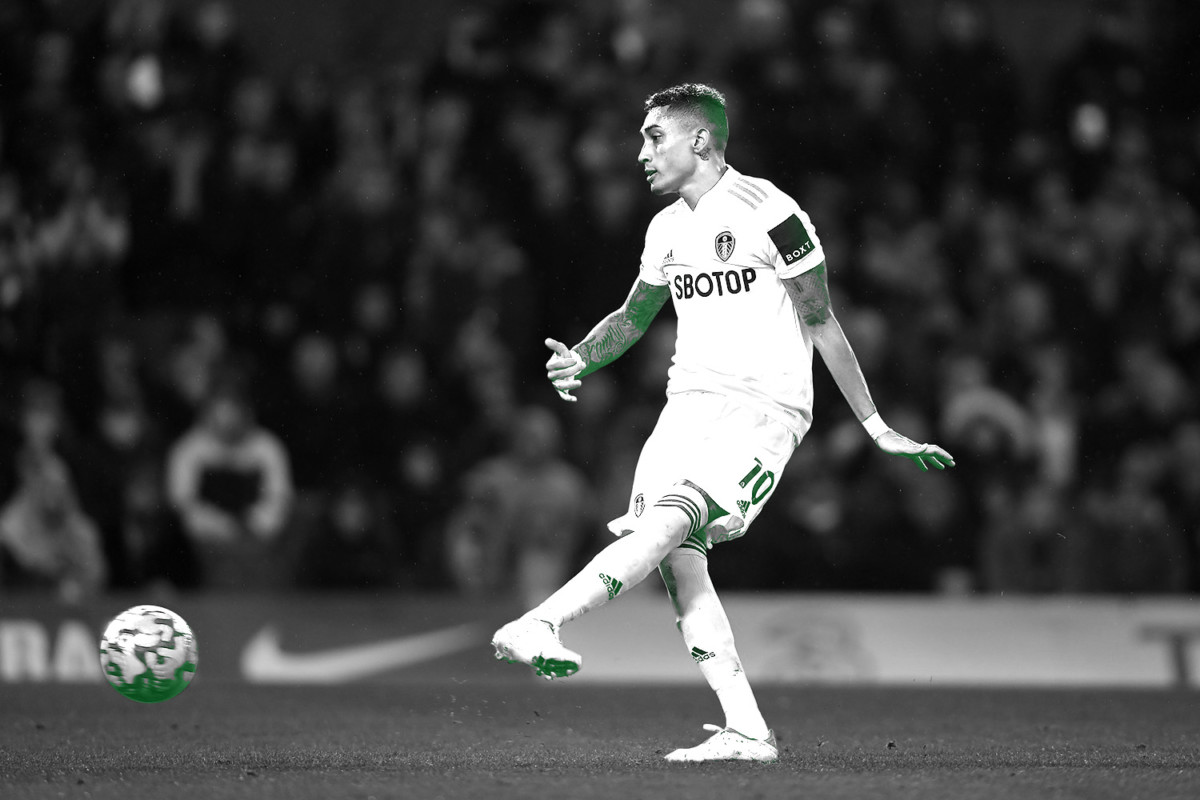