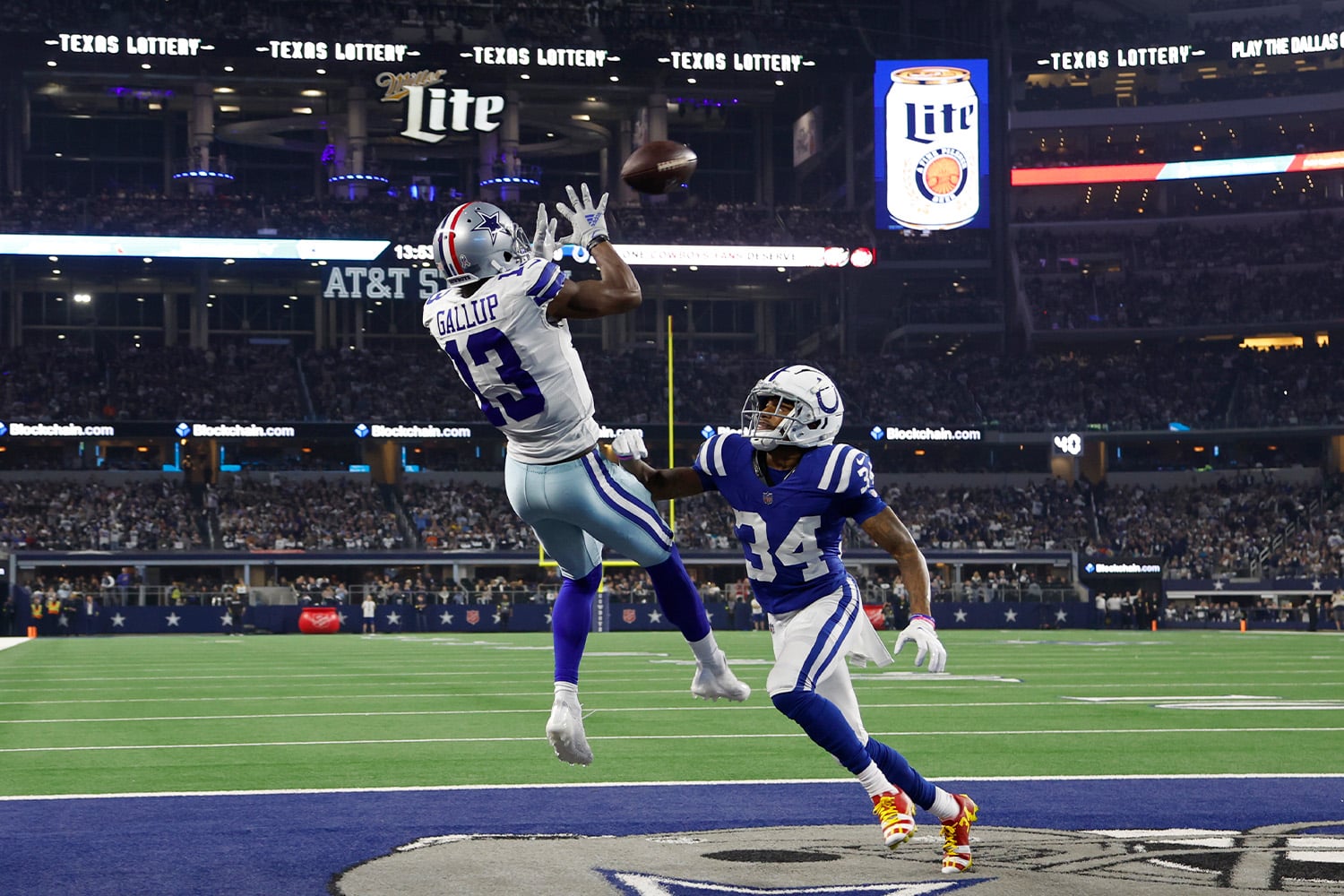 American sportsbooks are the latest destination to watch NFL games — furthering the bond between sports betting and live media rights.

“Sunday Night Football” — a 54-19 blowout win for the Dallas Cowboys over the Indianapolis Colts — was livestreamed on the Caesars Sportsbook app via its “Watch & Bet” feature. It is believed to be the first of its kind in the U.S.

“Delivering innovative technology like this remains a key emphasis for us, so being the first U.S. sportsbook to provide customers with in-app NFL livestreaming isn’t something we take lightly,” said Eric Hession, president of Caesars Digital .

Livestreaming on a sportsbook app is just another sign of the NFL’s growing comfort with the emerging sports betting industry. 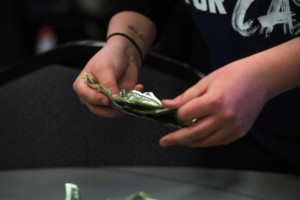 Report: Americans Place $63.8B in Illegal Sports Bets Each Year

That leads to an estimated $3.8B in lost revenue for legal sportsbooks.

In June, the league appointed its first-ever vice president and general manager of sports betting. 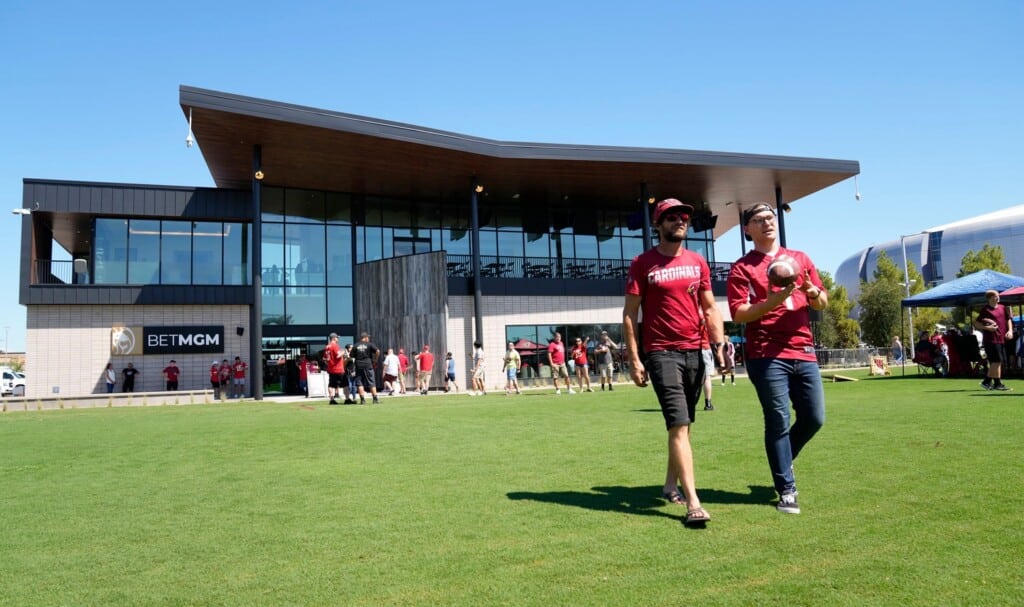 The first Super Bowl held at a venue with an on-site sportsbook. 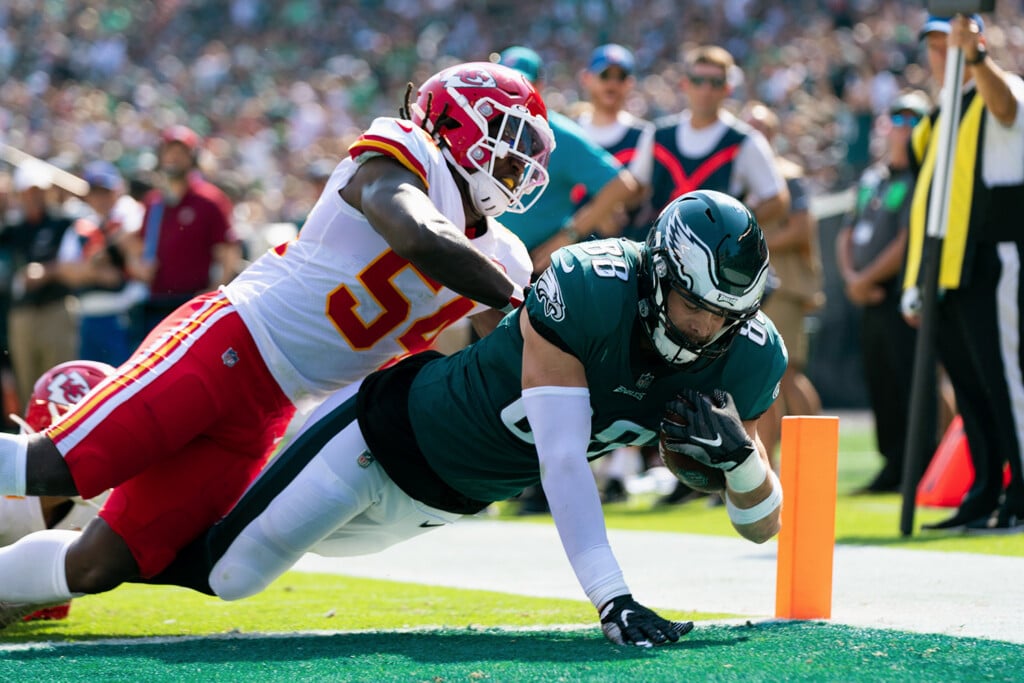 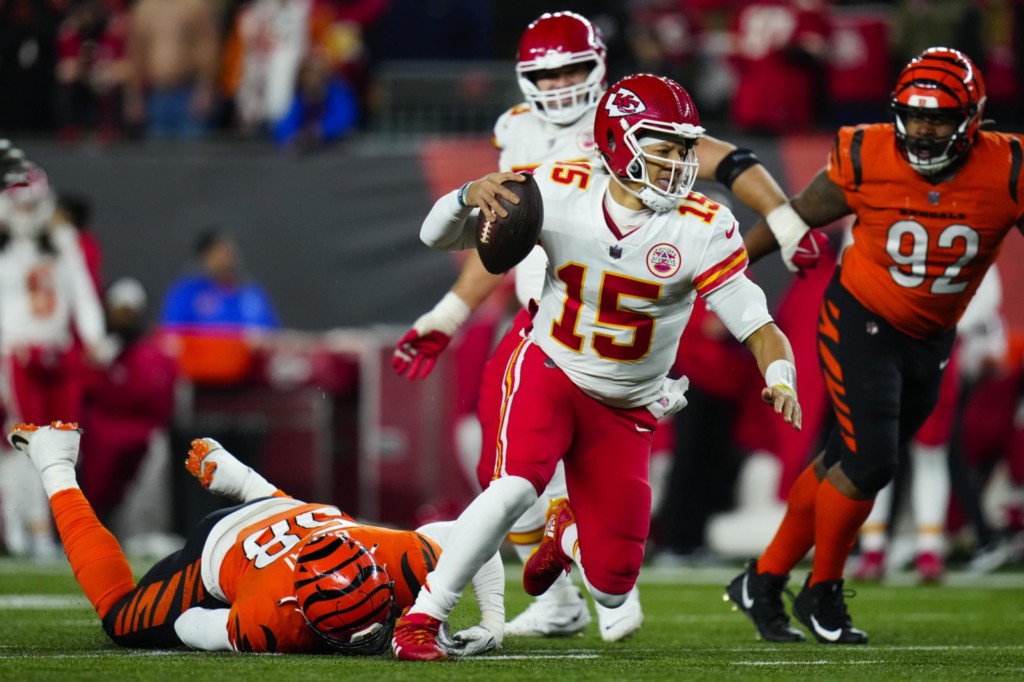 Both games feature spreads of less than a field goal.
Sign up for our newsletter.
The influence of sports on business and culture.
See latest edition