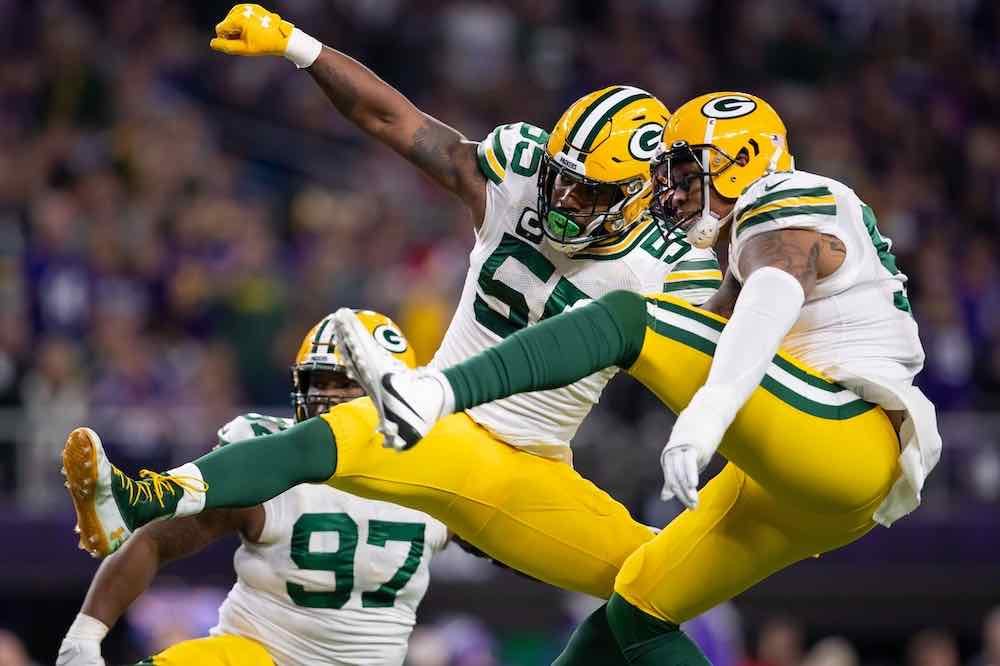 Without fans in the seats this year, the NFL stands to lose $5.5 billion – or 38% – of its revenue. That includes tickets, concessions, sponsors, parking and team store revenue from game days.

The Raiders, however, would likely see an uptick this season as they open Allegiant Stadium in their new home of Las Vegas. The Chargers and Rams will also open a new shared stadium in Los Angeles. The Tampa Buccaneers, meanwhile, stand to miss out on a big jump in ticket sales due to Tom Brady’s decision to relocate from New England.

In order to mitigate potential losses, NFL owners have agreed to a proposed increase in debt limit from $350 million to $500 million per team to help bridge financial difficulties from the coronavirus, though not all teams would need it. The Green Bay Packers – famously owned by 361,256 people – long ago set aside an emergency fund for a season with little to no revenue and have $385 million in savings. The Packers generated $174 million of their overall $456 million at Lambeau Field.