The NFL announced on Monday it has approved FOX Bet, BetMGM, PointsBet, and WynnBet as sportsbook operators for the 2021 NFL season.

The four operators will be eligible to purchase NFL in-game commercial units and other select NFL media inventory.

The new agreements differ from the NFL’s first-ever official sportsbook partnerships announced in April with Caesars Entertainment, DraftKings, and FanDuel — unlike the previous agreements, the four new operators will not have access to NFL marks.

The three deals with Caesars, DraftKings, and FanDuel are worth close to $1 billion combined, and each spans five years, a source with knowledge of the agreement told Front Office Sports.

The NFL’s partnerships with sportsbooks solidify its changed stance on sports betting.

Bettors could place more than $20 billion in football-related wagers this season between the NFL and college football, according to industry analyst PlayUSA. 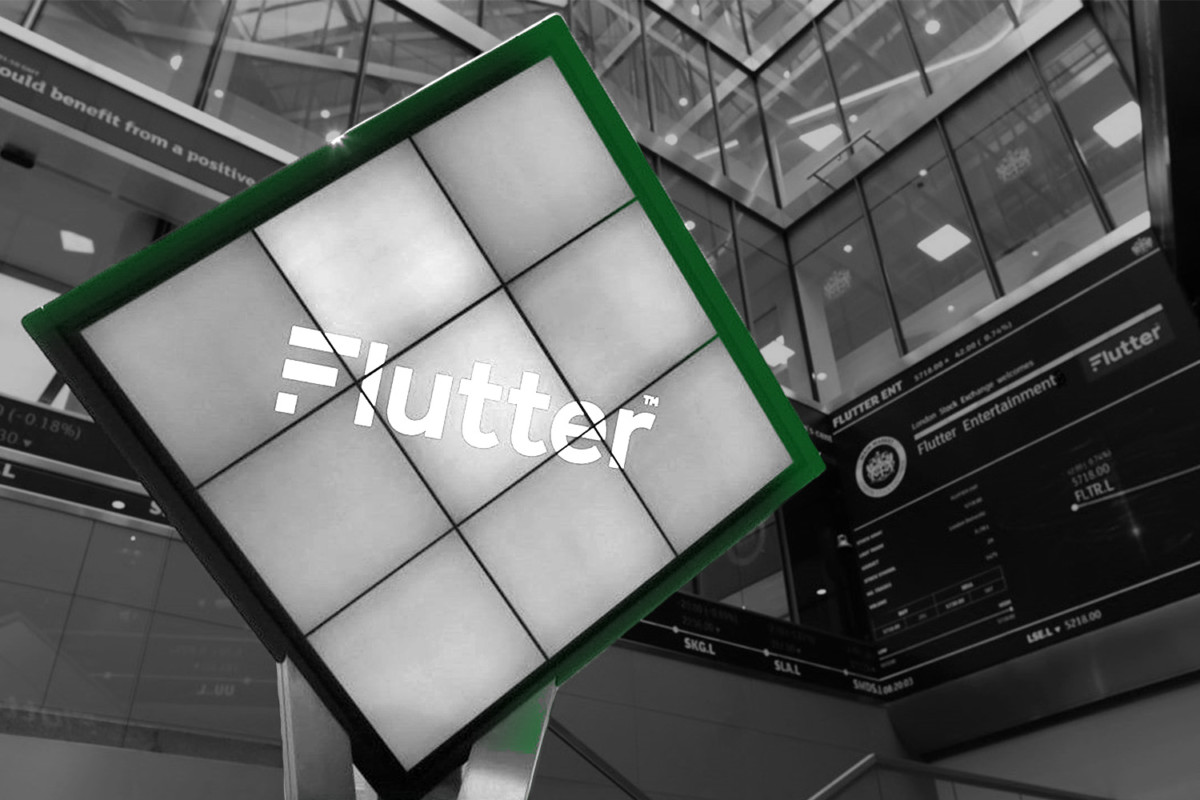 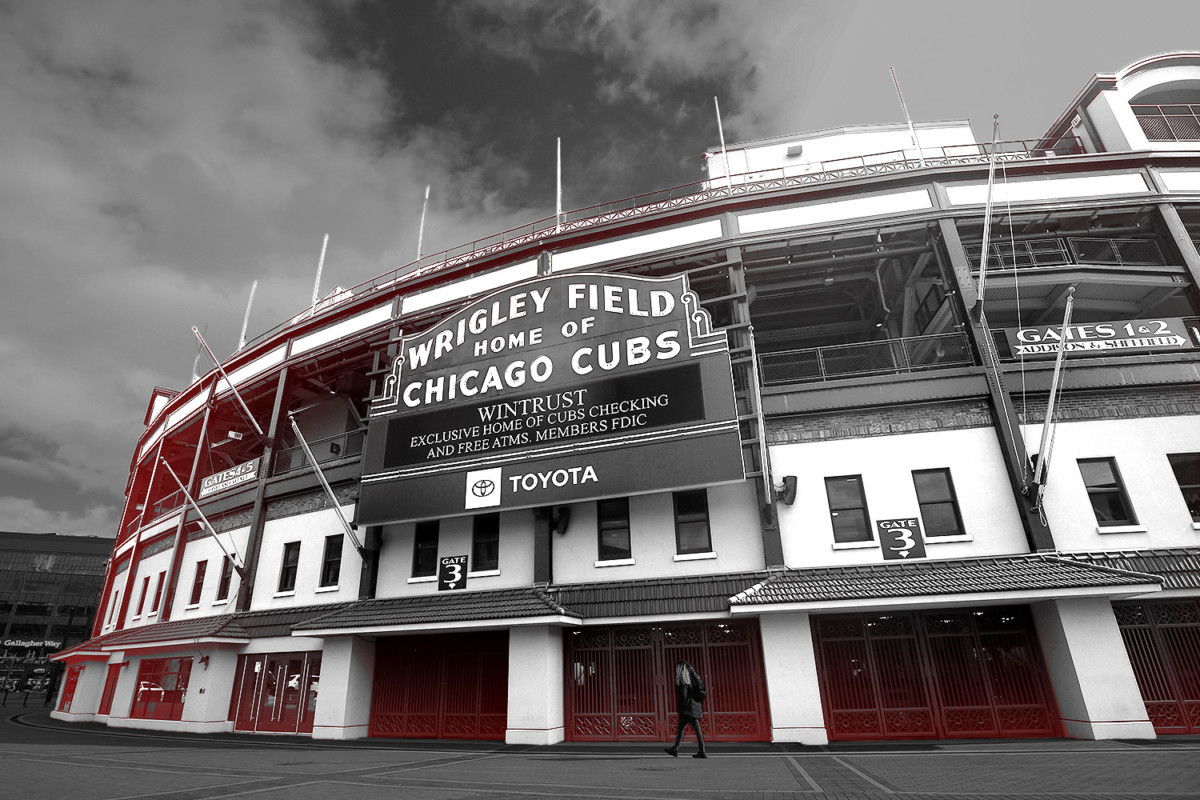