In their list of demands, the basketball players who staged this month’s #NotNCAAProperty movement made a plea to the Supreme Court.

“[Do] not give the NCAA any power to deny us equal freedoms.”

Depending on the outcome in NCAA v. Alston, the high court could do just that. The ultimate ruling, which will come this summer, could give the NCAA permanent legal grounds to never pay players.

The case reviews a circuit court ruling saying the NCAA violated antitrust law by limiting the amount of “non-cash education-related benefits” that schools can offer FBS football and basketball players.

For decades, the NCAA has poured millions in legal fees into defending amateurism — paid for by the revenue basketball players generate.

The last time the Supreme Court heard an NCAA antitrust case was the infamous 1984 Board of Regents. The court’s opinion included the following pro-amateurism language that the NCAA still touts today.

“In order to preserve the character and quality of the ‘product,’ athletes must not be paid, must be required to attend class, and the like.”

About twenty years later, former UCLA basketball player Ed O’Bannon sued the NCAA for not paying him for the use of his name, image, and likeness.

In 2015, the Ninth Circuit heard an appeal. Its decision forced the NCAA to provide educational benefits up to the cost of attendance. The Supreme Court then refused to hear the case.

It’s not just college athletes, the NCAA, and schools who care about the decision. Third-party companies prepping for name, image, and likeness legislation are also watching intently.

Today, even the acting solicitor general argued on the athletes’ side.

“It’s not something that happens every day,” Jaime Miettinen, athlete advocate and founder of Miettinen Law, told FOS of the executive branch’s intervention. 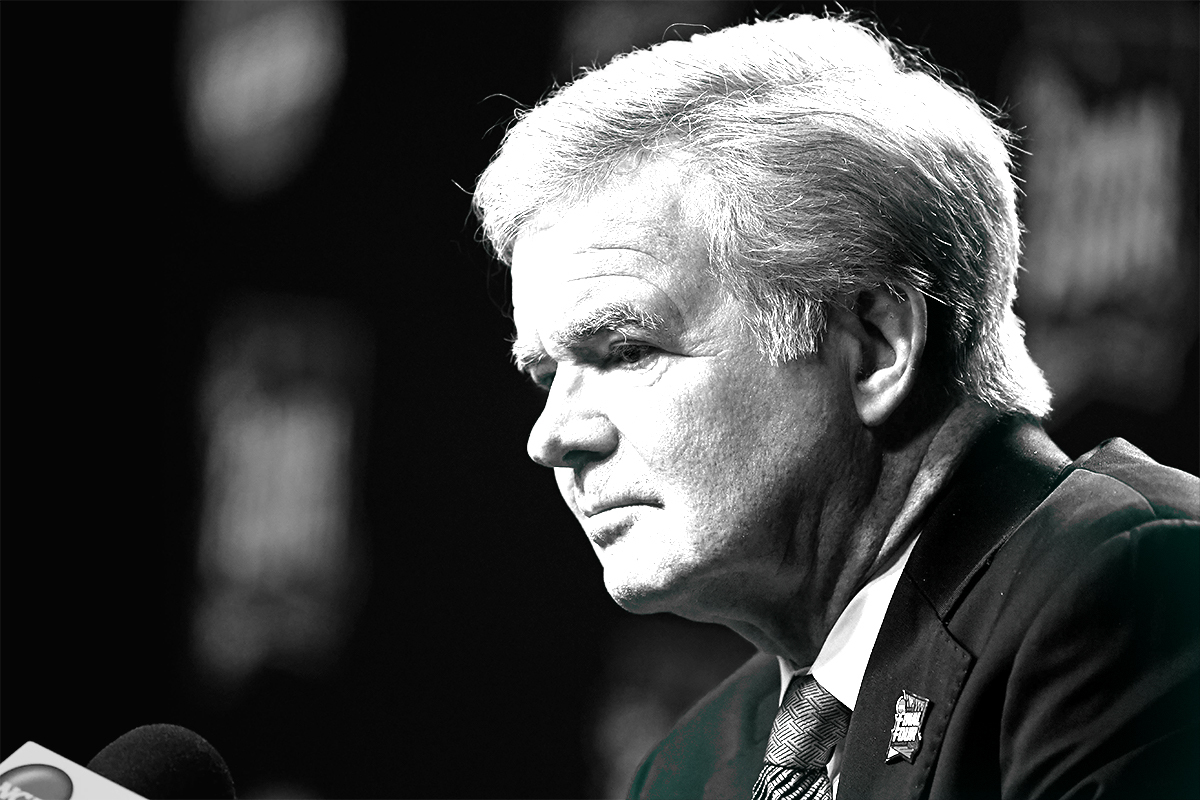 The failures have sparked not just outside concern but also calls for intervention. The NCAA launched an investigation into women’s sports inequality after lawmakers complained. And state legislatures drafted more […] 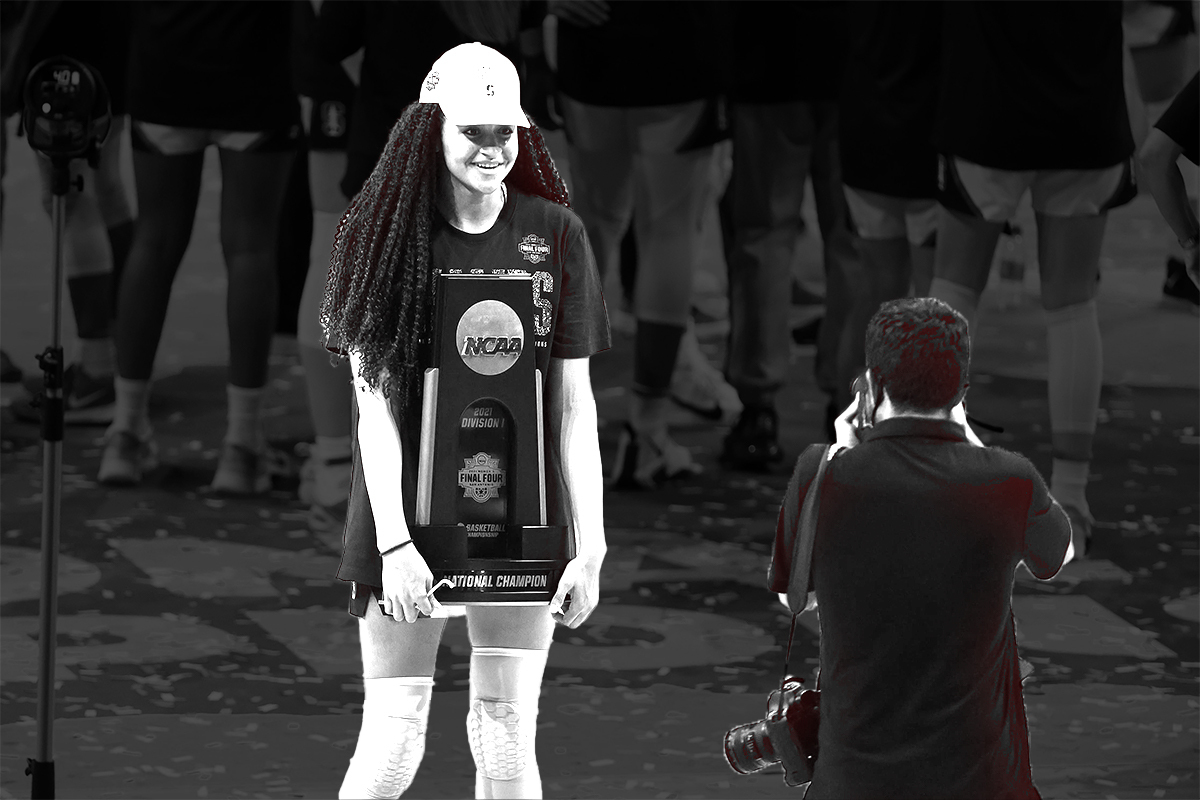 Financially, the NCAA got what it wanted. It plowed through the pandemic to put on a men’s basketball tournament that brings in close to $1 billion.  But the NCAA also […] 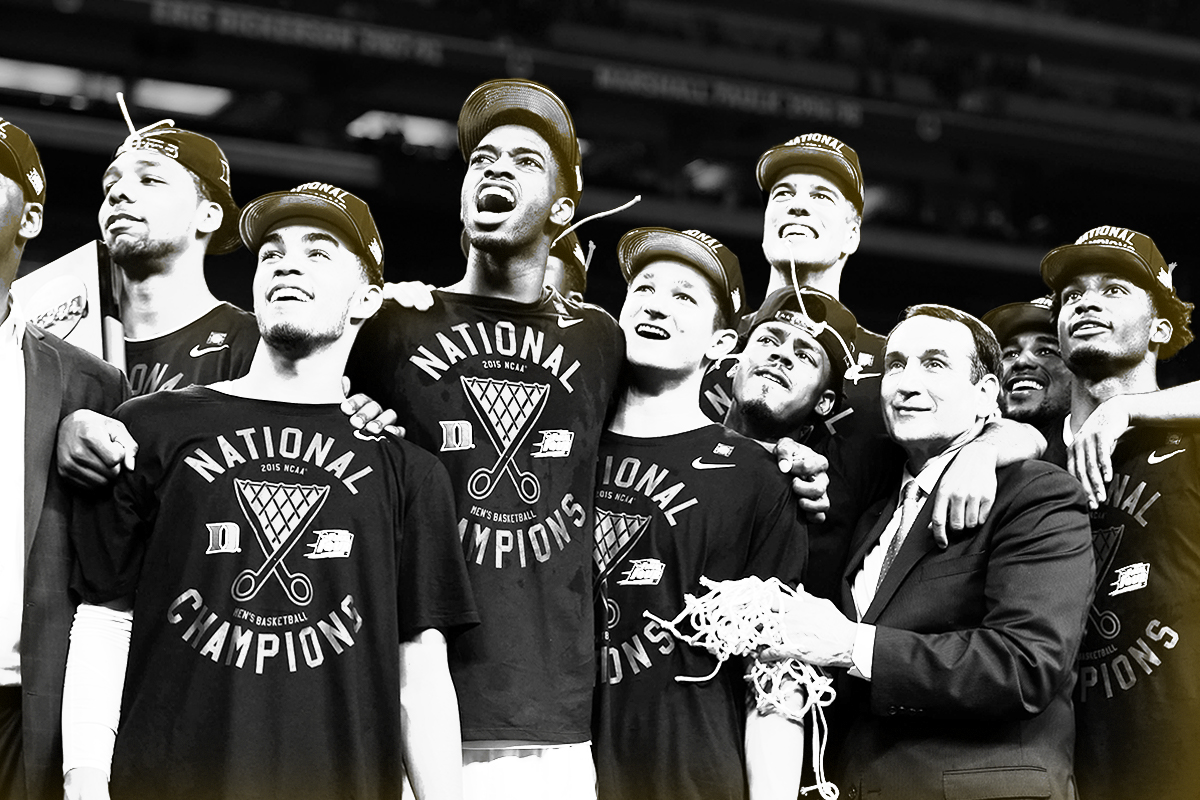 Before “One Shining Moment” became the Final Four staple it is today, David Barrett had to be convinced that then-CBS Sports executive Doug Towey was actually interested in his ballad.  […]