NBC and Peloton to Get Their Sweat On

This Winter Olympics, you can train like an Olympian while engaging with former ones abroad in Korea.

Approaching one million members, Peloton is arguably the hottest fitness craze at the moment, that is if you can afford to drop $2,000 on a bike and pay a subscription fee on top of that. Regardless, as part of an ad buy from Peloton, who counts NBCUniversal as an investor as well, the company will work with NBC to stream classes led by popular instructor Robin Arzon.

For NBC, this is just another example of the all-out content blitz they have put together to get Olympic content on every screen they possibly can. While Peloton will likely see between 10-15,000 people stream each session, NBC is more focused on getting in front of the high-wealth and influential individuals who make up much of Peloton’s consumer base.

In an era of emerging technology and the ability to consume content truly whenever and wherever, these types of partnerships mark the beginning of brands finding more native ways to integrate themselves into the conversation surrounding the sports world. 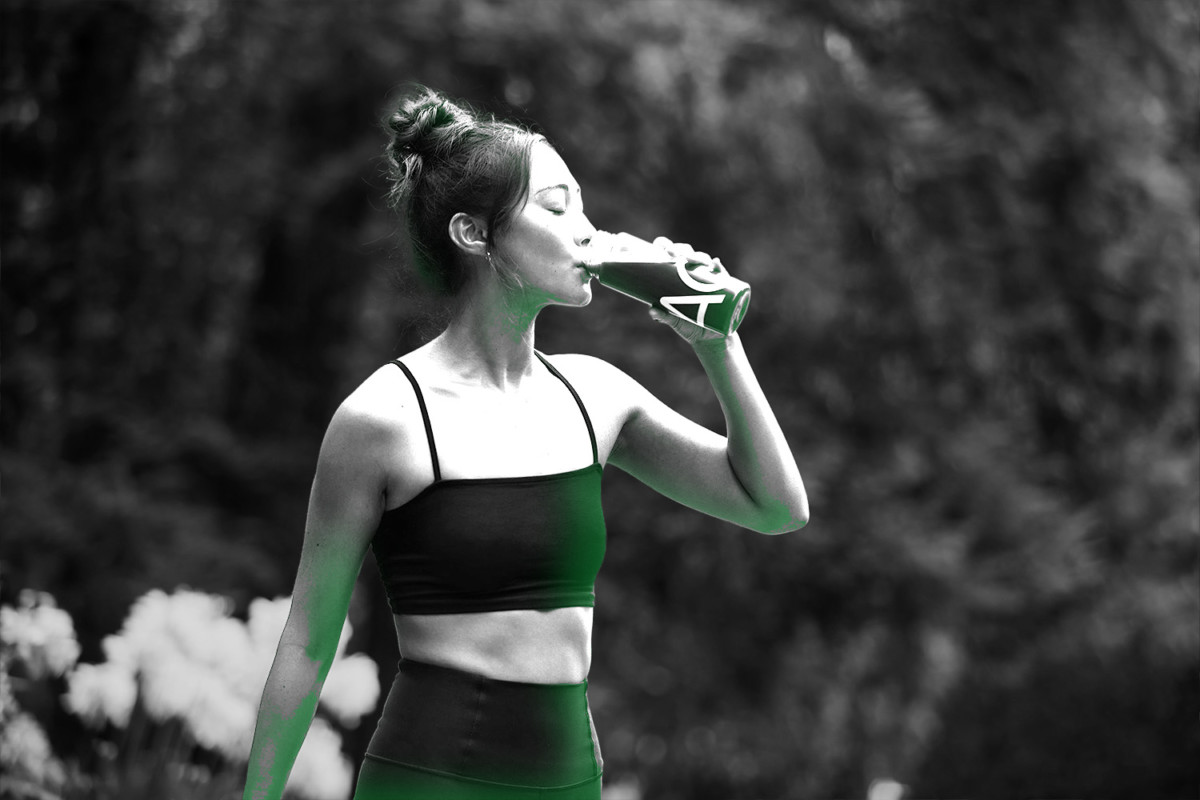