Triller Embraces Sports as it Looks to Challenge TikTok, Reels

While TikTok and Reels are two important apps with a unique social media presence in sports, Triller is also aiming to break through.

NBA Could Change Course, Start Next Season in 2020

Despite comments in recent weeks that indicate that the NBA would not start its next season until 2021 — and that it was intent on playing in front of fans — the league could be reversing its course.

According to ESPN, the NBA Board of Governors is meeting on Oct. 23 to discuss changes to existing plans for the season, including potentially starting “as quickly as possible,” playing a reduced schedule, and not waiting until fans can attend in-person to play.

Some owners have discussed starting as early as Christmas Day, sources told ESPN, but some teams “weren’t sure such a timeline was feasible.” Others have pushed to start around Martin Luther King Jr. Day weekend, which falls Jan. 16-18.

The Athletic later reported that the league is targeting a Dec. 22 start with a 72-game schedule that ends before the 2021 Olympics. The New York Times also reported that the push to start on Christmas Day is “gaining momentum.”

In September, NBA Commissioner Adam Silver said that a 2021 start was likely.

“I continue to believe that we’re going to be better off getting into January,” he told CNN’s Bob Costas. “The goal for us next season is to play a standard season … an 82-game season and playoffs. And further, the goal would be to play games in home arenas in front of fans, but there’s still a lot that we need to learn.”

Despite the impending talks, the league could still stick with its initial idea to wait long enough for fans to return to arenas. The NBA is also continuing to discuss format changes that could include holding a tournament or play-in games, as it did for the restarted 2019-20 season.

Any plan agreed upon by team governors is subject to the approval of the National Basketball Players Association; the parties have met “several times” since the Finals to talk about scheduling and financial plans. The NBA and NBPA have agreed on Oct. 30 as the deadline for discussion around modifying their collective bargaining agreement for the upcoming season.

Silver has reportedly told the NBPA that there will be at least eight weeks between coming to an agreement on season plans and the season getting underway, meaning the next week or so is key with Christmas Day about two months out.

The NBA and NBPA are also working on reworking the 2020-21 salary cap and luxury tax numbers based on full audits of the “basketball related income” that is factored into the league’s 51-49 revenue split with players, as well as financial projections.

Building on a core that features D‘Angelo Russell and Karl-Anthony Towns, the Timberwolves will add a No. 1 pick at the 2020 NBA Draft.

The deal isn’t “official,” but sources say a deal is in place and the two teams have a “verbal agreement.” 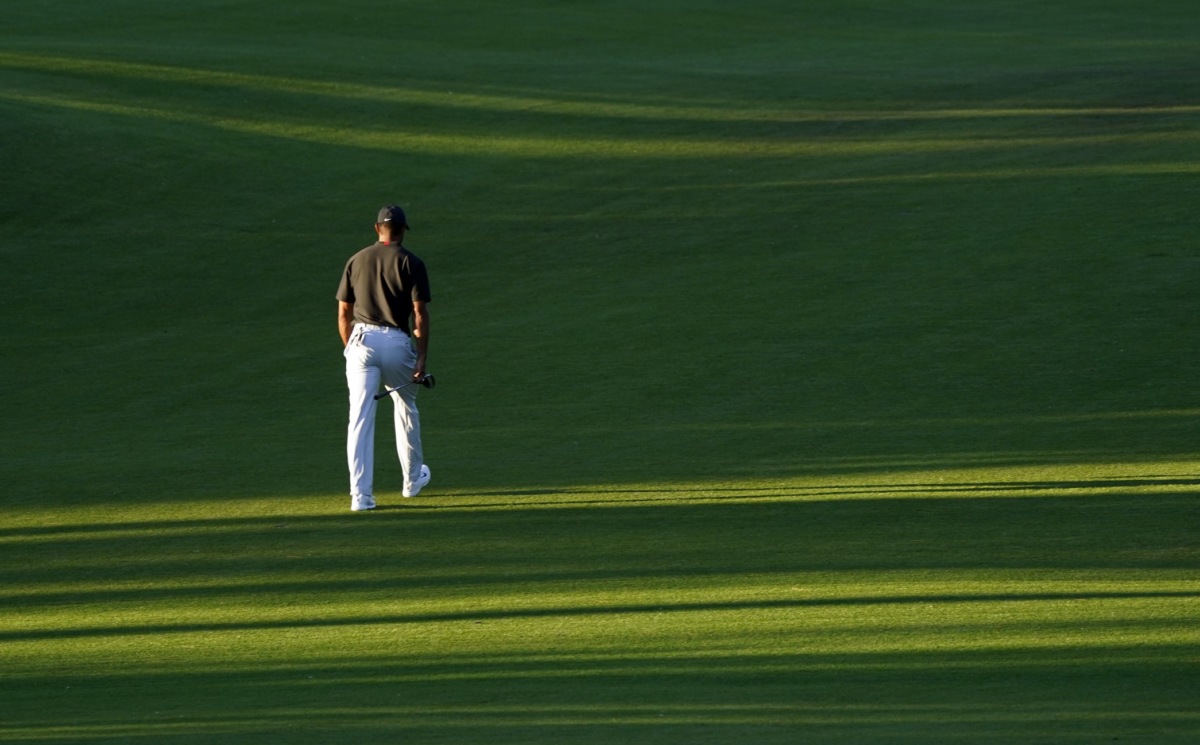 Golf Booms During Pandemic, But Will It Continue?

September saw the biggest increase in rounds played during the pandemic year, up 26% since last year nationally.