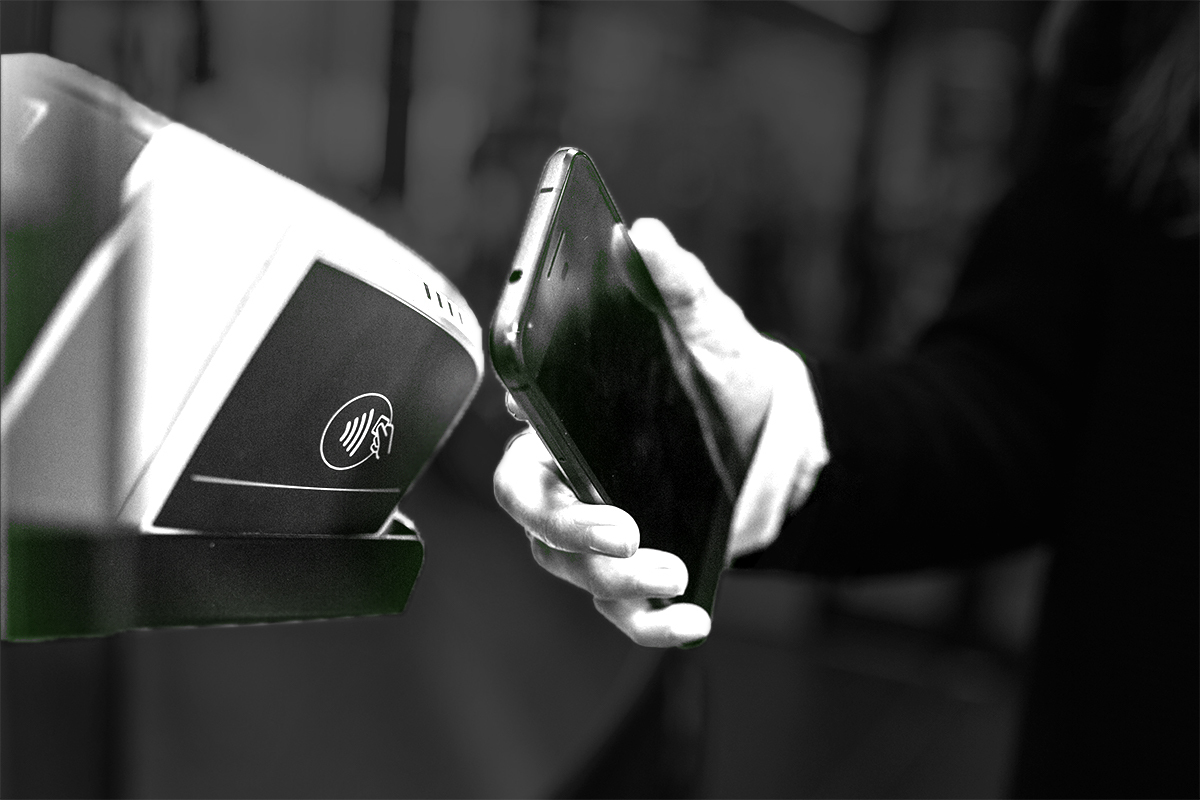 Major League Baseball is already a no-contact sport, and this year the same will be true at many concession stands.

Contactless payments and digital ticketing were already becoming more common before the pandemic, and now at least 14 teams will be cashless in the 2021 season.

At the 2020 World Series, which was played at the Texas Rangers’ ballpark in Arlington, fans used “reverse ATMs” in which cash could be exchanged for cards to use at concession stands. These machines are also used by the Seattle Mariners for their now-cashless concessions.

Many other teams, including the Dodgers, Yankees, and Mets are removing direct cash transactions and going to a fully digital ticketing system. Some, like the Brewers, enable mobile concession ordering from your seat.

While digital ticketing was common before the pandemic, it will be the only option in many stadiums in 2021. The Yankees, Mets, and Giants also allow fans to enter using Clear’s biometric ID system, which identifies people from their face, irises, and fingerprints.

The change echoes one seen across the economy: Payments company Square found that from March 1 to April 23, 2020, leisure and entertainment businesses went from 14% to 48% cashless — a transition that could last much longer than the pandemic that brought it about.