MLS Jumps on the Esports Train

With eMLS, the league becomes the second to have a dedicated esports league.

If you’ve ever played a match of FIFA on your Play Station or Xbox, you’re probably very well aware of how intense it can get along with how skilled many of online players are. With the release of FIFA 18 by EA Sports and growth in competitive gaming, MLS has taken a big step and partnered with EA sports to create an eSports league that will be known as eMLS, where the some of the best gamers can battle one-another for the very first eMLS Cup.

While the details are currently limited, with more planned to be released in greater detail in the coming weeks, there’s plenty to look forward to already. The cup will take place in April at the PAX East Gaming Convention in Boston, MA (April 5–8, 2018), a popular and largely successful event that showcases the world of gaming.

The event will feature some of the best FIFA players in both the United States and Canada, and will explicitly feature MLS teams and players. 19 of the 23 MLS clubs will be participating, and each club will have a player representing them that they will recruit. The winners of the eMLS cup will be headed to the FIFA eWorld Cup in August and compete against others for the title of the world’s best FIFA player.

MLS clubs from both the USA and Canada will be participating, and they include:

Soccer is the world’s favorite sport. Gaming is a widely loved hobby. The MLS mixing the two together and joining the growing world of eSports, in conjunction with the fact that The FIFA eWorld Cup is the most popular gaming competition, will surely have an impact in continuing to spread the soccer footprint across America.

Based on the available information, eMLS will be similar to the NBA 2K League in that it is emphasizing ways to build connections between fans and gamers.

MLS Business Ventures President and Managing Director Gary Stevenson weighed in, stating, “This step forward into competitive gaming is a key component in our partnership with EA Sports to promote deeper engagement and connections between MLS Supporters and millions of FIFA Players around the world.”

The eSports industry is booming, revenue regarding it is showing signs of significant growth, and the MLS has jumped on the train. As we watch this trend in popularity continue to grow, it will be exciting to see what other organizations follow suit and how this can turn into additional opportunity for them. The doors to this new and fascinating world of sports business are continuing to open for aspiring professionals to entertain in their pursuit of making their mark in the business. 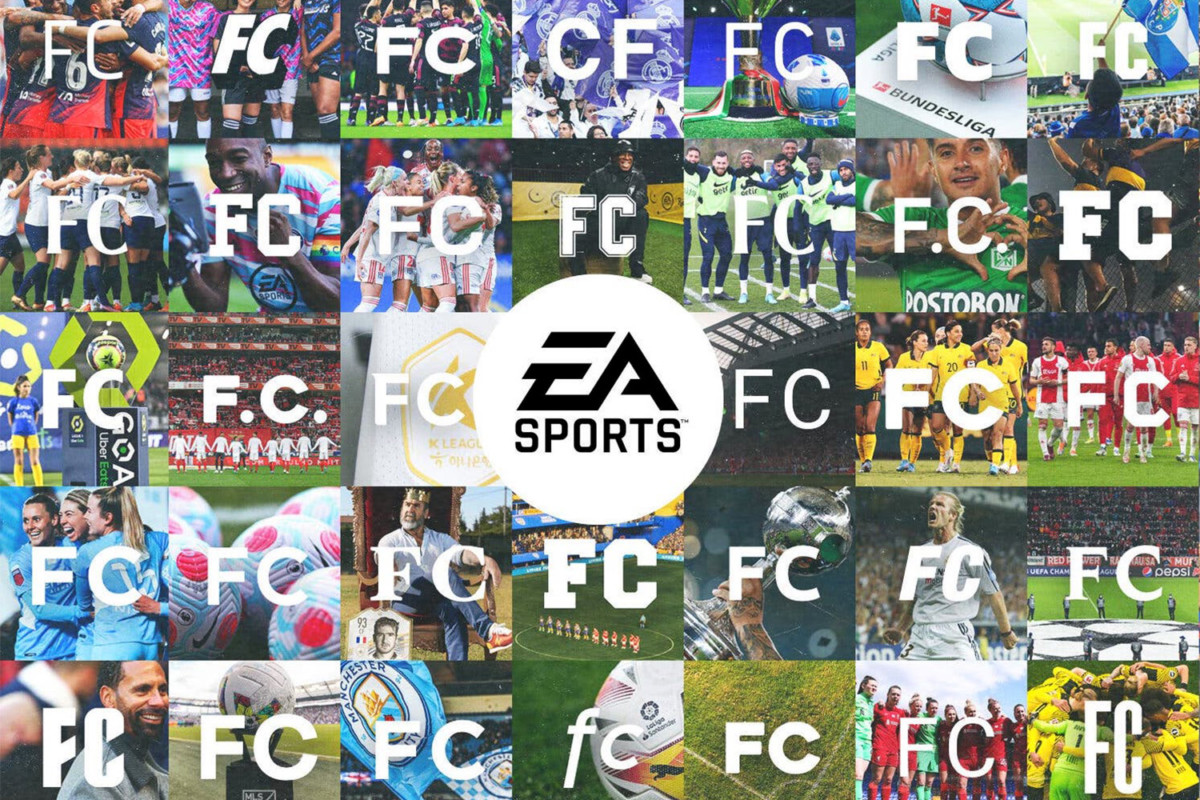