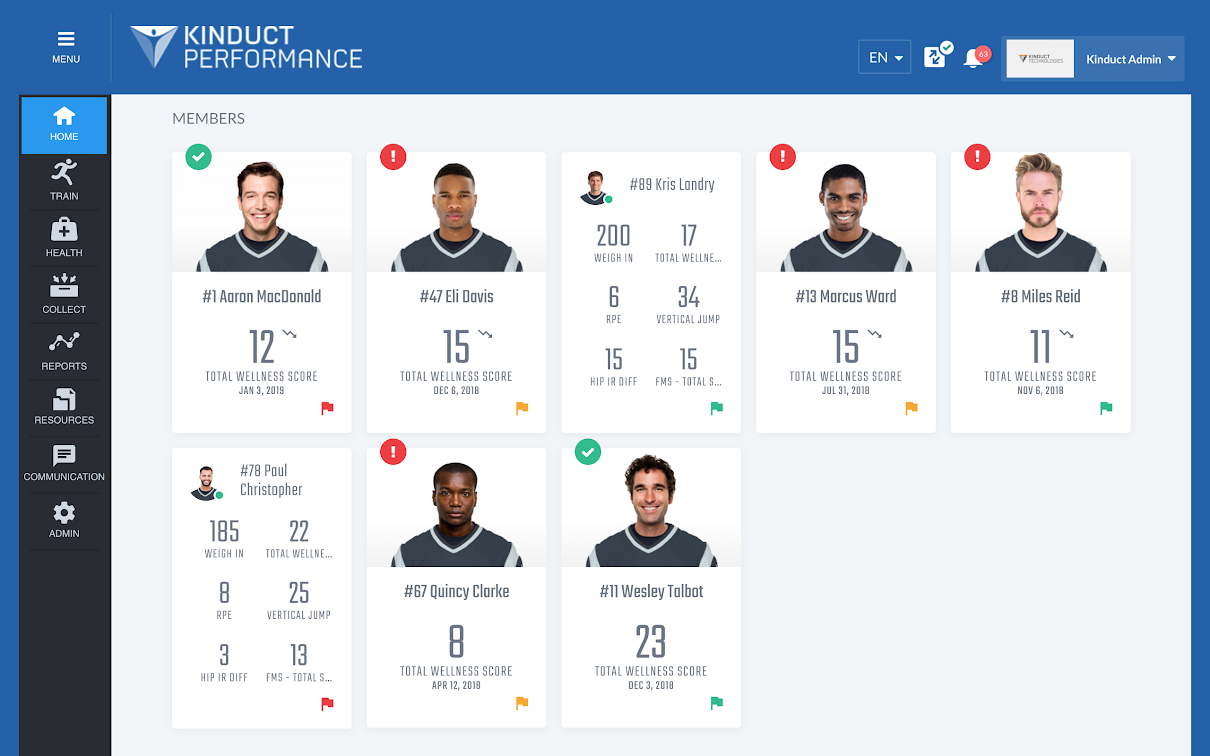 Colin Keane expects to learn a lot in 2019, along with the rest of the Major League Lacrosse.

Keane, the league’s director of lacrosse operations, joined the league in 2014 and has sought a partner in medical tracking and sport performance. This week, MLL signed a partnership with data and analytics software platform Kinduct to satisfy the need.

The partnership will allow the league to track player injuries and medical records from the time they enter the league, as well as information from a huge array of wearable technology.

“What often gets missed as everyone focuses on the wearables and monitors is teams and leagues need somewhere to consolidate everything on the players,” said Timothy Trussell, Kinduct strategy and innovation vice president. “There’s no shortage of information; our CEO has gone record saying athletes live in a measured world.”

On the medical side, the Kinduct platform can allow a team athletic trainer to customize a rehabilitation or workout for a specific player based on the data. The system also can be accessed from wherever, so the athlete doesn’t have to be at a specific facility for the designed workout.

“Every athlete trains and recovers differently, so this can customize per player to maximize rehabilitation,” Keane said.

Tracking things like workout expenditure, sleeping patterns, recovery processes and more, Keane said the league leadership hopes to be able to begin to correlate information and make more informed decisions, like what kind of information led up to a hamstring injury and if players under similar conditions should sit out a game to potentially prevent an injury.

With the partnership being league-wide, all nine teams share into the same system. If a player is traded, say, from the Atlanta Blaze to the Chesapeake Bayhawks, the records and data is seamlessly transferred between the franchises.

Kinduct works with hundreds of wearable platforms and combines all the data. What that data all means is still yet to be determined, which is why Keane called 2019 a learning year.

“There are infinite solutions, but we need figure out what’s important,” he said. “This is new territory for the lacrosse industry, and so we’ll rely on some other leagues and what they’re doing.”

Kinduct works across the Big 5 North American sports leagues as well as a variety of individual teams. Even though Kinduct works with much larger leagues, Trussell said the strategic partnership with MLL will help both the league and the technology company grow together.

“We’re really excited about the MLL as a use case of empowering all the teams to consolidate players with treatment protocols, strength and conditioning practices and at the league level to monitor health and wellness of the sport in a consistent way,” Keane said.

For 2019, the goal is to consolidate all the information and various technologies. More technologies can come down the line, but this will be a big step to understanding and utilizing information.

“We’re looking at a lot of other technologies, like geo-tracking and things along those lines, but in terms of player medical and preventative solutions, that’s where we’re starting out,” Keane said. “The first step is rolling it out and making sure we answer all our questions.” 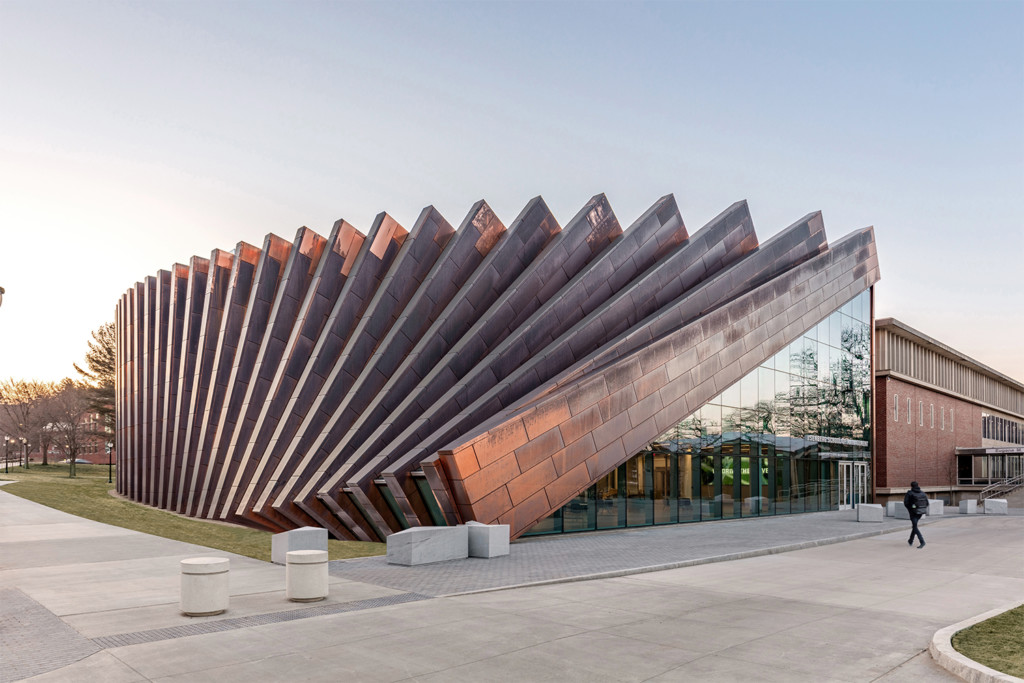 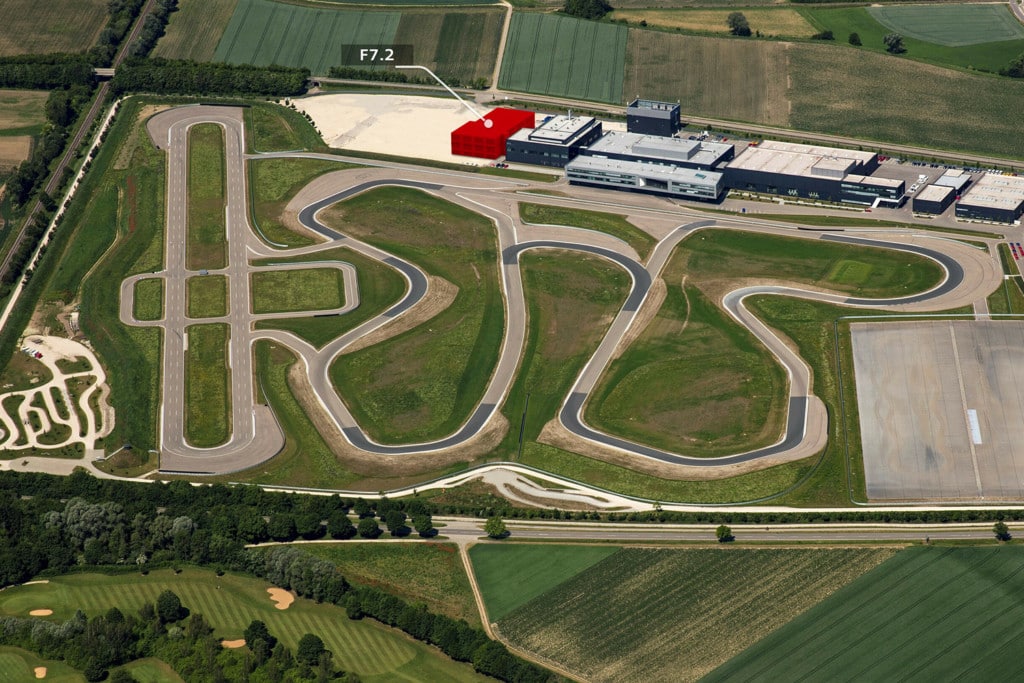 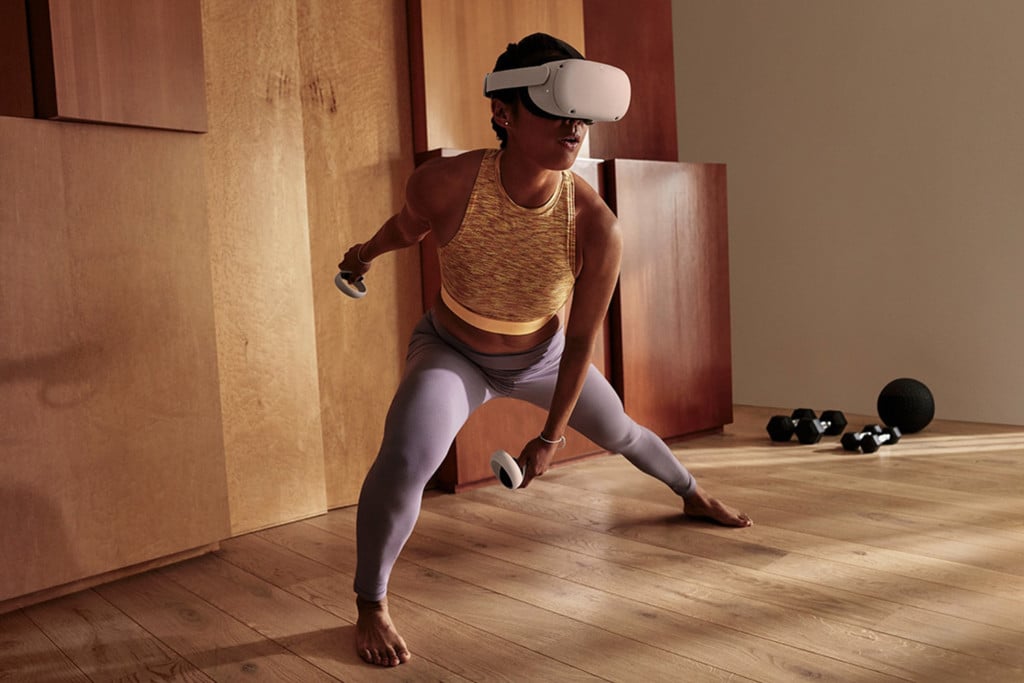 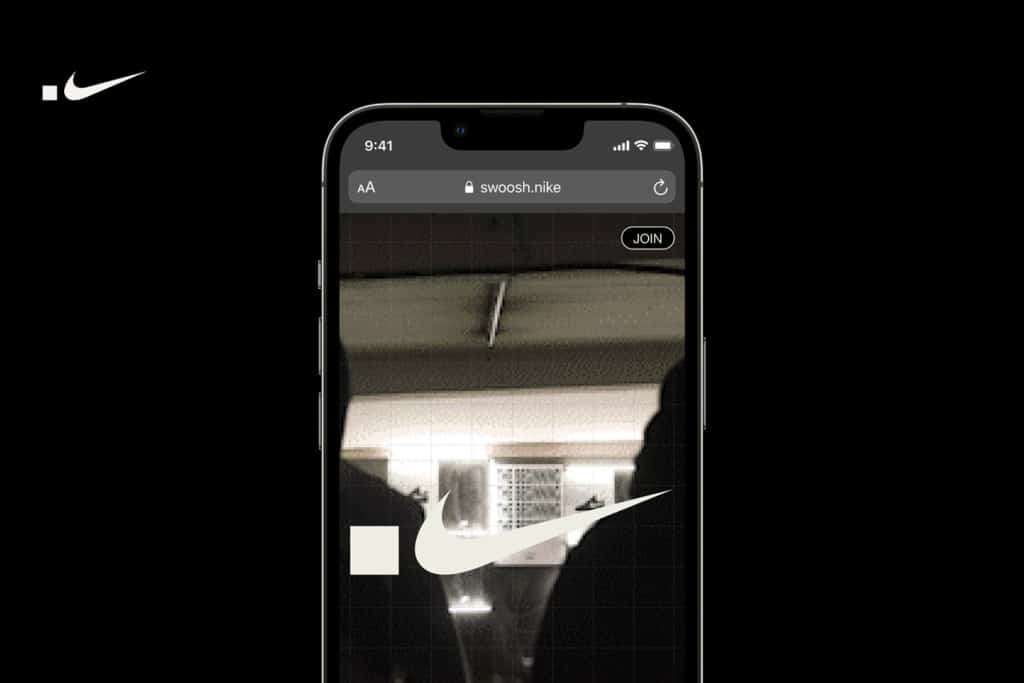