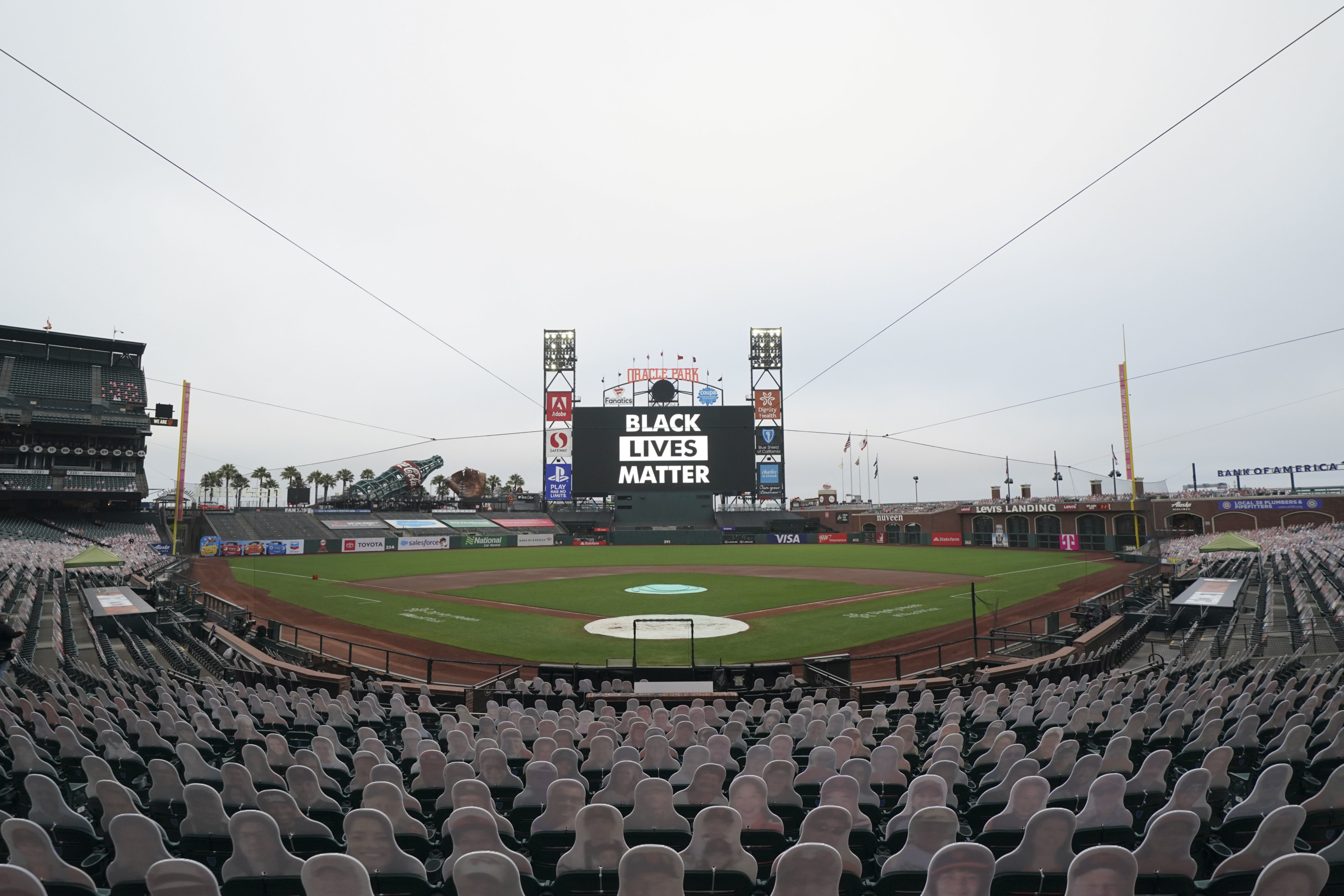 In the midst of arguably the biggest player protests in its history, Major League Baseball is also having to face the reality of its hiring practices. Typically, MLB’s Racial and Gender Report Card is released in conjunction with the anniversary of Jackie Robinson breaking MLB’s color barrier on April 15, 1947. Due to the coronavirus pandemic postponing the MLB season to early-July, it was published on Aug. 28 — this year’s Jackie Robinson Day.

For the 2020 RGRC, MLB earned B+ and C marks for its racial and gender hiring practices, respectively, resulting in an overall grade of B. It marked a slight increase of 1.2 percentage points from 2019.

UCF’s Institute for Diversity and Ethics in Sports, which publishes the annual report card, attributes MLB’s fluctuating scores to the implementation of grades for team CEOs/presidents and team vice presidents.

Richard Lapchick, director of UCF’s Institute for Diversity and Ethics in Sports, applauds MLB for its gradual improvements in hiring practices, but acknowledges that more work needs to be done.

Of MLB’s 30 team owners and CEOs, only one — Derek Jeter of the Miami Marlins — is a person of color. In the general manager and baseball operations role, there are only four people of color across the league’s 30 clubs.

“I don’t know if [the league] is having trouble attracting [team CEOs of color], or if their circle of friends look like them,” Lapchick said. “If the owners are making some of those decisions, and all but one owner is a white man, then his circle of friends in baseball is probably going to be white men.”

Encouraging signs of progress came on the field, with Lapchick pointing out that there are six managers of color — up from four in 2019. To address its diversity woes, MLB Commissioner Rob Manfred announced on Aug. 3 that the league hired Michele Meyer-Shipp as its new chief people and culture officer. Meyer-Shipp, who formerly held the chief diversity officer position at accounting firm KPMG, will oversee all league office, “human resources activities, including talent processes and programs, workplace culture and diversity and inclusion,” MLB said.

“She’ll bring an outside perspective as somebody who wasn’t in the industry,” Lapchick said. “Having a Black woman in that particular position is one, symbolic, and two — it’s going to be a dynamic for the league to have her there. My understanding is she’s going to spend a lot of time working with the teams to move not only numbers but also to make baseball as welcoming a workplace as it can be in terms of race and gender.” 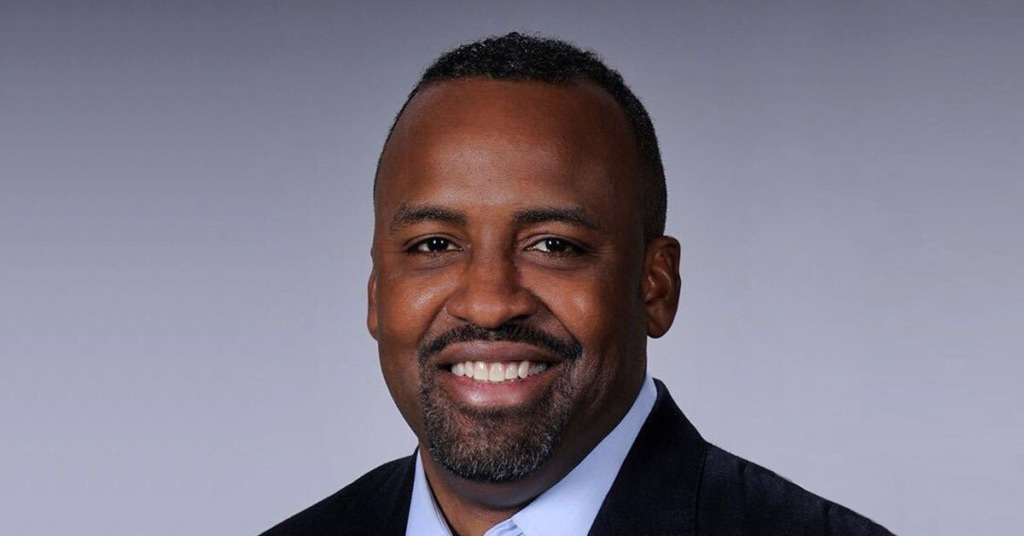 FOS spoke with Beane about his longtime affinity for football, how D&I…

MLB’s latest hiring evaluation comes on the heels of its players and teams protesting the recent shooting of Jacob Blake by police in Kenosha, Wis. It began on Aug. 26 when the Milwaukee Bucks went on a Game 5 playoff strike. The Milwaukee Brewers, who typically play 40 miles away from where Blake was shot, sat out their scheduled game against the Cincinnati Reds. The Seattle Mariners — who have the most Black players of any MLB club — continued the protests by not playing in their game against the San Diego Padres.

That same day, players like Dexter Fowler, Jason Heyward and Matt Kemp opted not to play even though their teams did. With the increased outspokenness of professional athletes, Kelly Lewis, director of diversity and inclusion at talent recruitment firm Turnkey Search, believes D&I will become as important of an issue as sports itself.

“As we’re trying to recruit the best and the brightest of individuals, we have to be more intentional about hearing others’ experiences and how do we make their experiences worthwhile outside of just the thrill that we offer of being in sports,” Lewis said. “That comes down to making sure that we reset inclusive excellence, that we’re creating a space where people can bring their holistic self to the workplace, and then that stuff is being championed to continue to push the business of sports. There are data that suggests that the more diverse the organization is, the more successful they are, and so it’s about getting that awareness behind it.”

In June, Lapchick said that the athlete activism spurred on by the murders of Ahmaud Arbery, George Floyd and Breonna Taylor was a breakthrough moment for the sports industry. Now in the midst of the Blake protests, he believes that the players speaking out — and even sitting out of games — can be the turning point in raising awareness to sports’ diversity struggles.

“I’m particularly encouraged that player activism is going to focus its attention on these issues, and that’s going to be the thing that finally moves the needle,” Lapchick said. “I think we realize as a nation and as a people — more than any time in my lifetime — how important that is in the wake of everything that’s going on. All the things that the players are talking about, it’s taken hundreds of years to get to this point. It’s not going to be a quick fix, but where it can be quicker is in who we hire.”