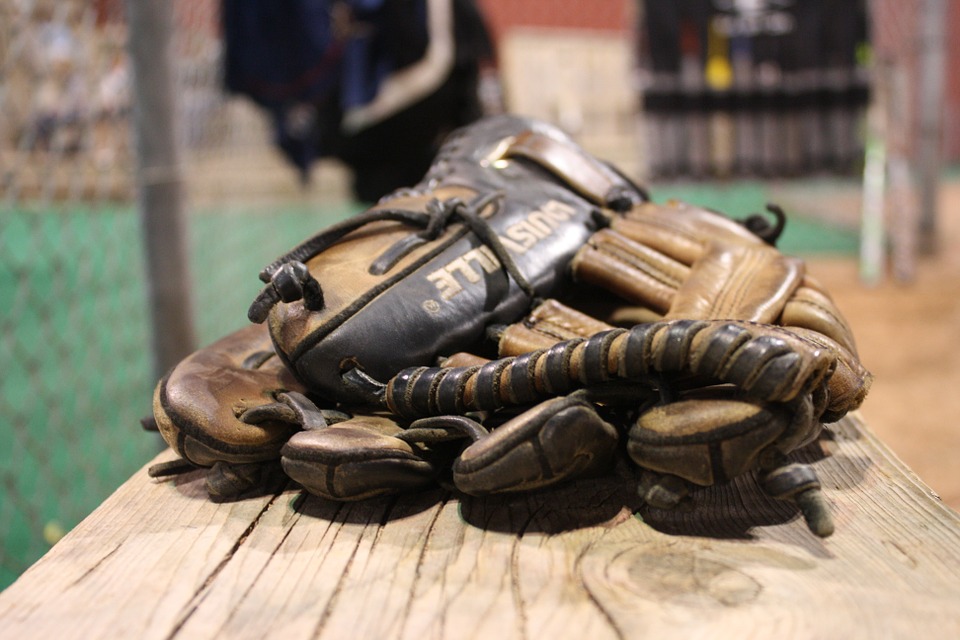 More than 60 teenage women will take the field at the Texas Rangers Globe Life Park this weekend as part of the MLB Grit invitational.

Major League Baseball and USA Baseball have partnered to host the high school invitational for girls who play baseball, bringing the players together for games, development and speakers. MLB Grit is building on the league’s other keystone women’s baseball events: The Trailblazer Series and Breakthrough Series.

MLB Grit is tournament style and will have a lot more gameplay than other the other two events, said Kim Ng, MLB senior vice president of baseball and softball development.

“Right now, we’re seeing individual girls on boys baseball teams at the high school level,” Ng said. “It’s not just bubbling, this sport has had women involved for some time now. I think it’s starting to open some eyes. Youth participation in baseball has been part of Commissioner Manfred’s platform and agenda, and it’s important to us.

“In a lot of ways, this is an underserved group and we want to provide some opportunities. It’s not a large group, but very vocal and we felt it was important to give some attention and put some attention to it.”

Canada and Puerto Rico will each have eight players in Dallas.

Also in attendance will be Robin Wallace, a former MLB scout and member of the Women’s National Team and current associate coordinator of baseball development with MLB.

Ng said along with Trailblazers and Breakthrough series, MLB Grit has potential to be another signature event for women’s baseball, and the league representatives will continue to have an open mind moving forward in how to continue furthering the sport.

The MLB Grit weekend is also a time for many of the great stories of the girls who play high school baseball to be on a platform, Ng said.

“Just think about how they’re most likely the only girl playing on their high school team; that takes a lot of courage to be different, noticeably different,” she said. “This is a sport you can be different and it’s important to help them and provide them a place to be themselves.”

“For many of our youth events, we try to get speakers to come talk about different themes and obstacles they’ve overcome to really open the kids’ minds,” Ng said. “It gives them a perspective to see these people as role models in their careers or in terms of the adversity they faced and needed to overcome.

“This is a potential pipeline for us, so we’re introducing them to these women, influential women who have overcome a lot and associated with baseball and Major League Baseball.”