The NCAA announced Wednesday that it would hold the upcoming men’s and women’s basketball tournaments without fans due to the coronavirus crisis, following the lead of several other sporting events, states, and cities across the country.

The same restrictions will apply to all other NCAA winter sports championships.

“I have made the decision to conduct our upcoming championship events, including the Division I men’s and women’s basketball tournaments, with only essential staff and limited family in attendance,” NCAA president Mark Emmert said in a statement. “While I understand how disappointing this is for all fans of our sports, my decision is based on the current understanding of how COVID-19 is progressing in the United States. The decision is in the best interest of public health, including that of coaches, administrators, fans, and, most importantly, our student-athletes.”

CBS and Turner Sports, the tournament’s broadcast partners, pledged their continued support of the event: “We support the NCAA’s decision to proceed without fans at the tournament venues. We will continue with our plans to fully produce and cover the entire event.”

Emmert said the NCAA will move forward and conduct championships consistent with the current information available about the virus and will continue to monitor and make adjustments as needed – not entirely ruling out a cancellation of the tournament.

If that were to become the case, the NCAA has a supplementary fund and insurance to cover the cost of cancellation, taking into account total lost revenue and not just lost ticket revenue.

Ticket sales are one of the NCAA’s two main sources of annual revenue, with between 700,000 and 800,000 fans purchasing tickets to attend live March Madness games in 2019. It’s the organization’s second-largest stream behind television and marketing rights fees, primarily from March Madness, which remains intact for now.

TV and marketing revenue brings the NCAA more than $800 million annually – or more than 75% of its revenue. But the closing of games presents challenges beyond financial losses. The tournament’s television partners will have to broadcast games in empty venues without fans in the stands.

“The game will be the primary thing,” Jeff Zucker, chairman of WarnerMedia News & Sports, said on a conference call Tuesday when the thought of games without fans was still a hypothetical. “If it were to come to such a point, it would probably be in a situation where much of the country would be looking to watch the games, to be home, to be looking for that outlet, that relief.”

And while more fans may be tuning into the broadcast to watch the games, none will be in attendance.

The venues currently slated to host some of the tournament’s later rounds, including Lucas Oil Stadium in Indianapolis and Mercedes-Benz Stadium in Atlanta, have a capacity for upwards of 70,000 fans. Others, like New York City’s Madison Square Garden and Los Angeles’s Staples Center, can host around 20,000 fans.

Tens of thousands of empty seats aren’t ideal for broadcasts or players.

Emmert said Wednesday that the organization is looking to move the Final Four into a smaller venue in Atlanta as a result of the decision. Regional sites could also be moved to smaller venues in the same cities, but the first and second-round sites remain unchanged as of now.

The NCAA’s announcement comes just five days before Selection Sunday when the 68-team bracket is revealed, and after many NCAA conference tournaments have begun this week, proceeding as normal with fans and spectators in attendance.

Others, like the Ivy League tournament, were canceled altogether. The Ivy League also announced Wednesday it is canceling all spring athletics practice and competition through the remainder of the academic year amid further developments in the outbreak of COVID-19 but is allowing individual institutions with winter sports teams eligible for championships to decide whether or not they will participate.

There is also precedent, albeit very recent, for NCAA tournament games to be played without fans. Johns Hopkins University hosted the opening rounds of the Division III men’s basketball tournament in Baltimore last week without fans in attendance the day after the state of Maryland confirmed three cases of coronavirus.

The NCAA’s COVID-19 Advisory Panel had recommended against sporting events being open to the public shortly before the league announced its decision. The panel, led by NCAA Chief Medical Officer Brian Hainline and made up of medical, public health and epidemiology experts and NCAA member schools, had been working closely with the Centers for Disease Control and Prevention, among other organizations.

The CDC has not formally advised against holding sporting events. Still, cancellations and the closing of doors have continued nonetheless, particularly as logistics became more difficult due to state and city decisions.

Those decisions impacted several NCAA tournament sites, including Ohio – where Dayton serves as the long-standing home for March Madness’s First Four round. Gov. Mike DeWine announced a ban of fans from large sporting events on Wednesday set to take effect in the coming days. The mayor of Houston had announced that all city-related events in March would be canceled or postponed, despite the University of Houston’s charge as host of the NCAA tournament’s South Regional round at the end of March.

The banning of fans from those events should allow for their continuation as concerns shift to safe travel for players and teams and the health and risk mitigation for venue and site employees, among other things. 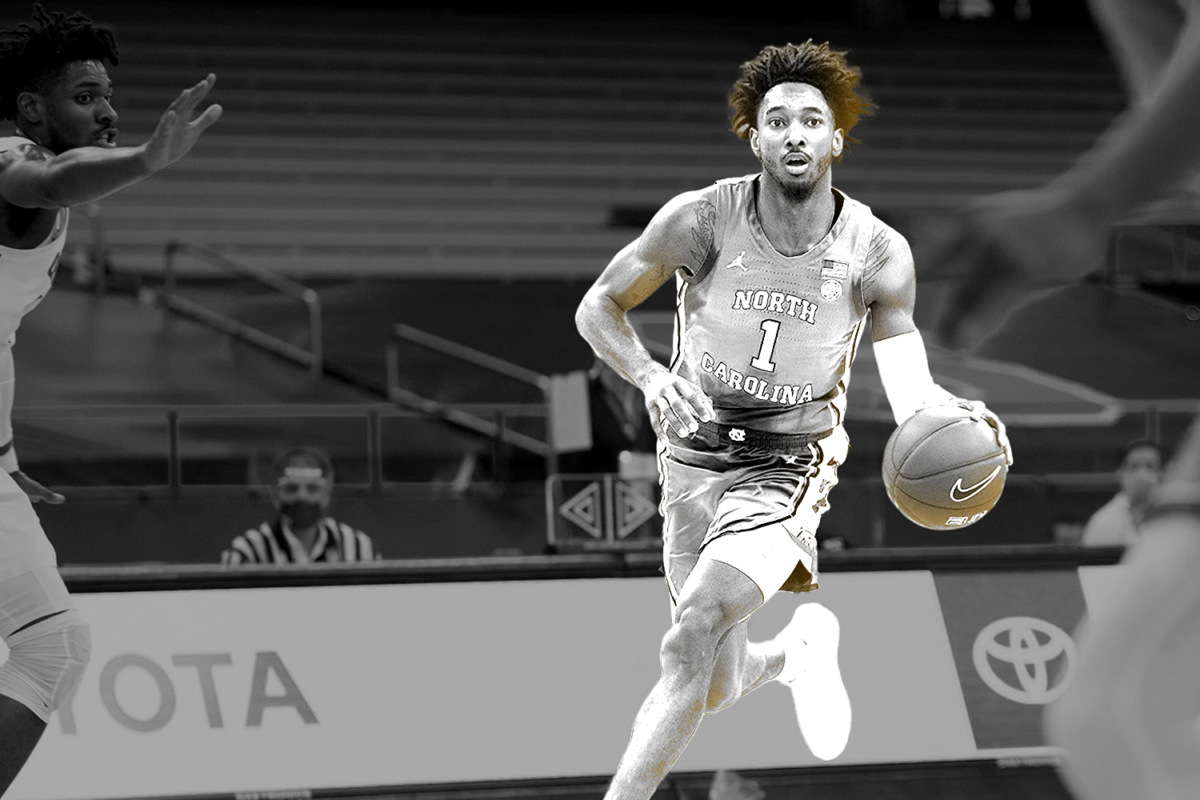 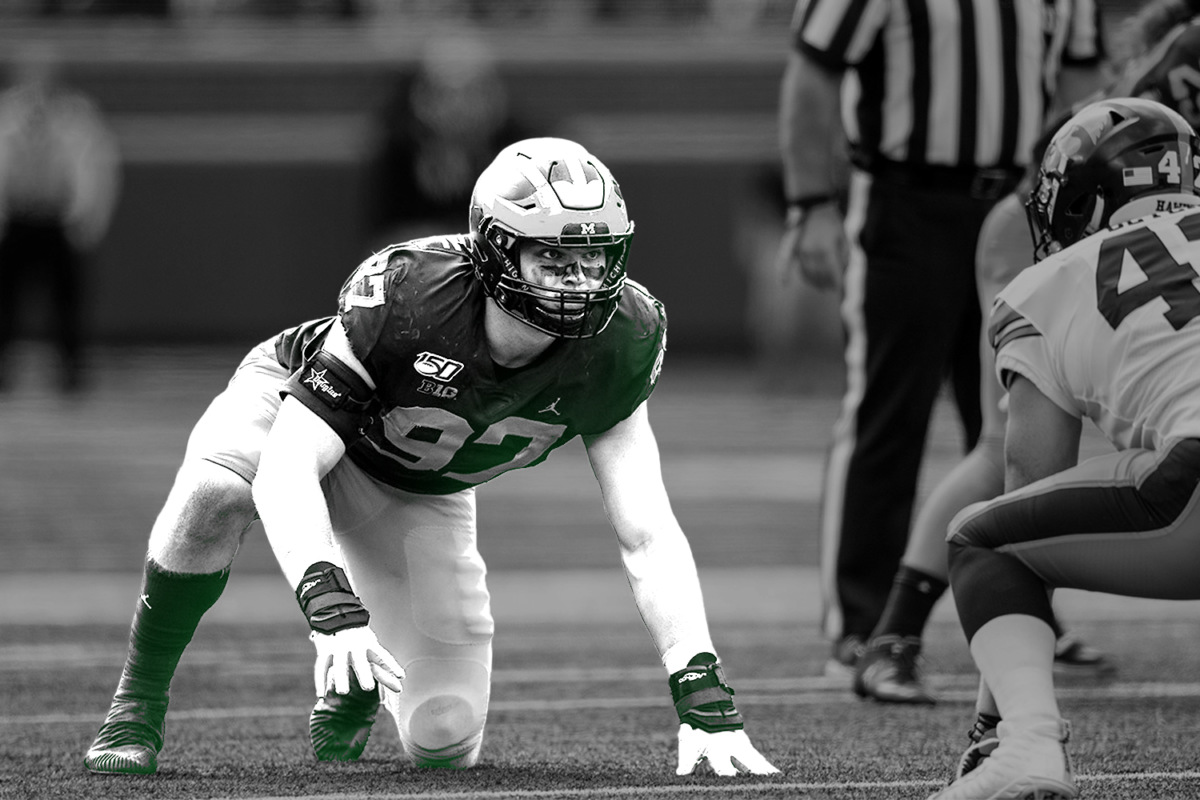 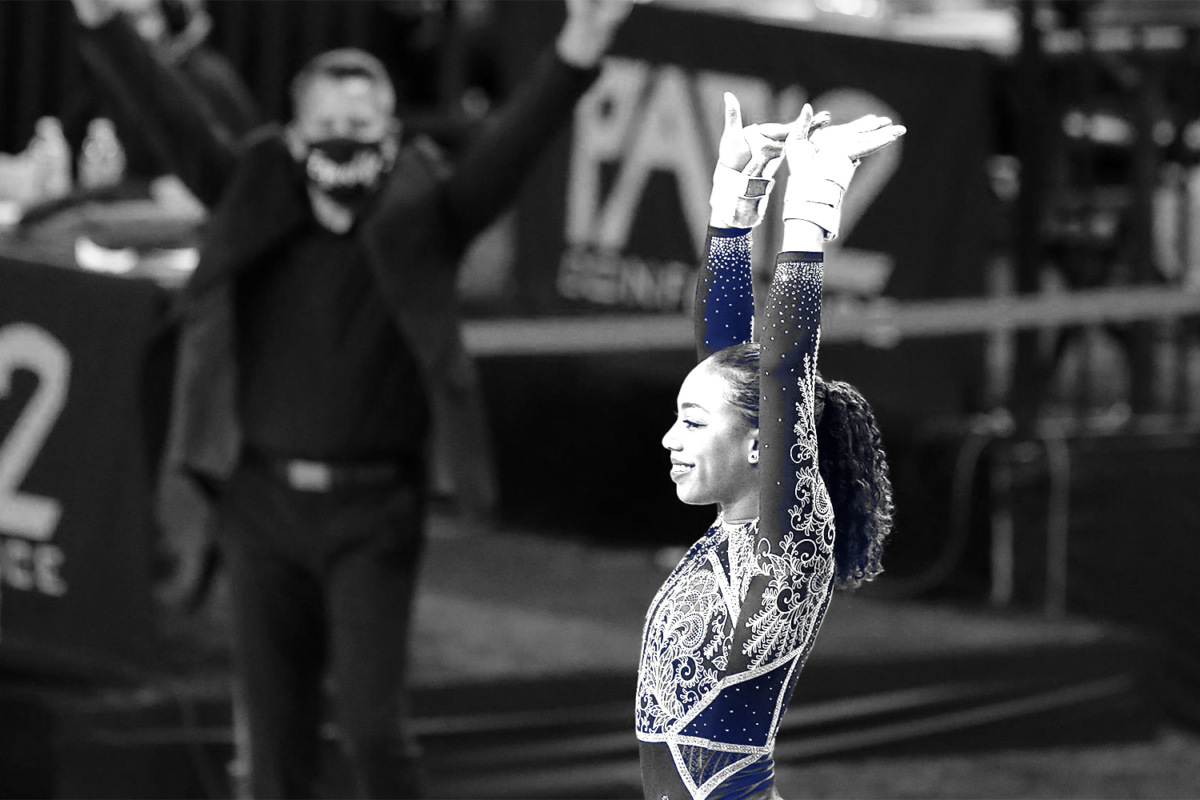 Since the NIL era began, athletes also waded into one of the more traditional ways to make money in the sports world: Apparel sales. 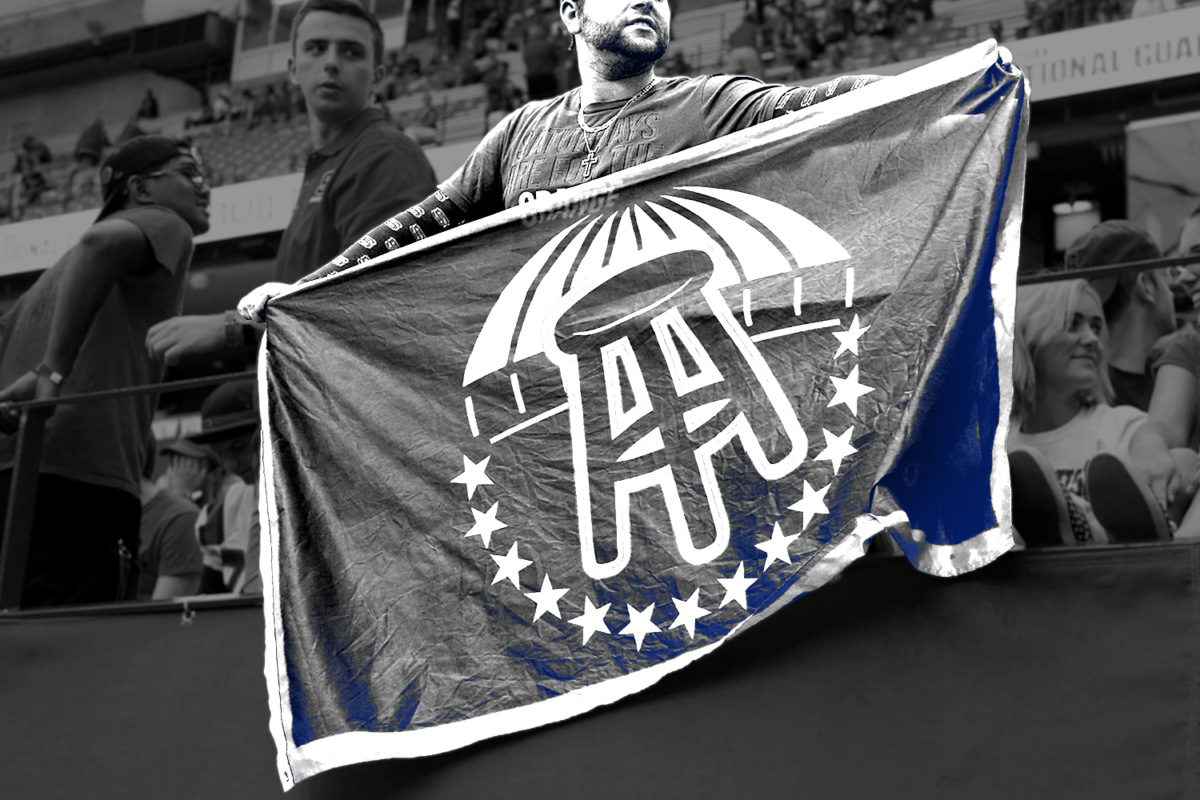 How Will Schools Self-Regulate?

Self-reporting potential NCAA infractions is one thing. But what’s the risk to schools for not enforcing a state or institutional NIL policy?