Lofa Tatupu had a promising start to his career with the Seattle Seahawks, as the linebacker was a Pro Bowler in his first three seasons.

Then, Tatupu ran into injury issues in 2008, which stymied his career. He played his last NFL game in 2010, before going on to a post-career life full of chronic pain and lethargy.

That was until he started dabbling with CBD, which he said has given him a new life and a new career as he has launched ZoneIn CBD.

“Former athletes, we allegedly know our bodies the best,” said Tatupu, who has had 10 football injury-related surgeries. “I’m in the best shape of my life, however, it’s nothing compared to the cognitive benefits I’ve seen in terms of attention span, memory loss, reading comprehension. I’m not sure how many [former players improve those aspects of life after playing], all the injuries they’ve had and get sharper mentally.”

ZoneIn launched earlier this month, with two products: essential oil and a pill, which have different reaction times. Tatupu said the product balances homeostasis, which he called the “key to life.”

Along with Tatupu, ZoneIn is led by CEO Amit Rikhi, a former vice president of innovation at the American Cancer Society. Overseeing the company’s scientific approach is Chief Medical Officer Karyemaître Aliffe, a Harvard and Stanford educated doctor.

Rikhi said there was a key difference in how Tatupu approaches the business.

“People normally come to you with a business idea with, ‘Here is the return, the size of the market,’” Rikhi said. “Lofa instead said, ‘This has changed my life completely, mentally, physically. I want to give it to the masses.’ 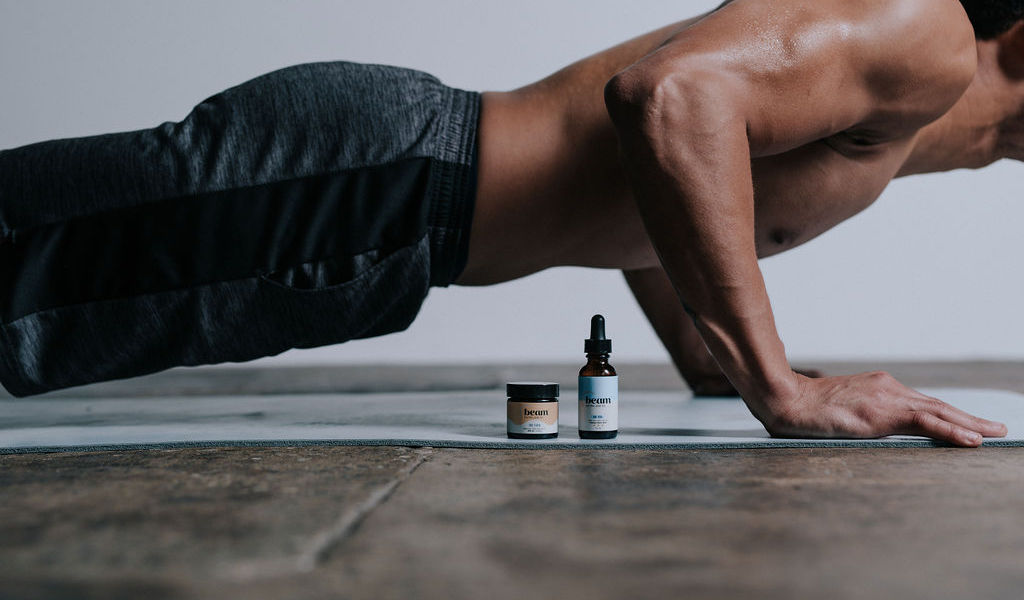 Athletes have long been connected to marijuana – often maliciously or negatively.  Now as the CBD and marijuana industries are evolving, both current and former professional athletes are becoming some […]

ZoneIn tracks the process from seed-to-bottle, Tatupu said, and it is the extract of the entire hemp plant, not just the cannabidiol.

While Rikhi said the story is good and they’ll approach the market with that mission in mind to spread the benefits to as many people as possible, they also know the market opportunity. The CBD market is projected to reach $5 billion this year and grow to $23.7 billion by 2023, according to the Brightfield Group.

“It took maybe one Google search to see the potential, just a massive market,” he said. “Our job from a company perspective is to get out there, inspire people, educate. There’s a huge gap in education.”

“They tried it and believe in it and wanted to be part of the movement,” Rikhi said.

Those partners will also become part of the marketing and education, Tatupu said.

“We’ll be telling their stories, these athletes that just crush life, personify everything right about life,” he said. “People buy why you do things, not what you do. It’s really to make sure the market understands and is educated about the product.”