Metaverse Essentials: Building the Future — a free course on the future of the metaverse and the sports industry.
Register now
Fitness 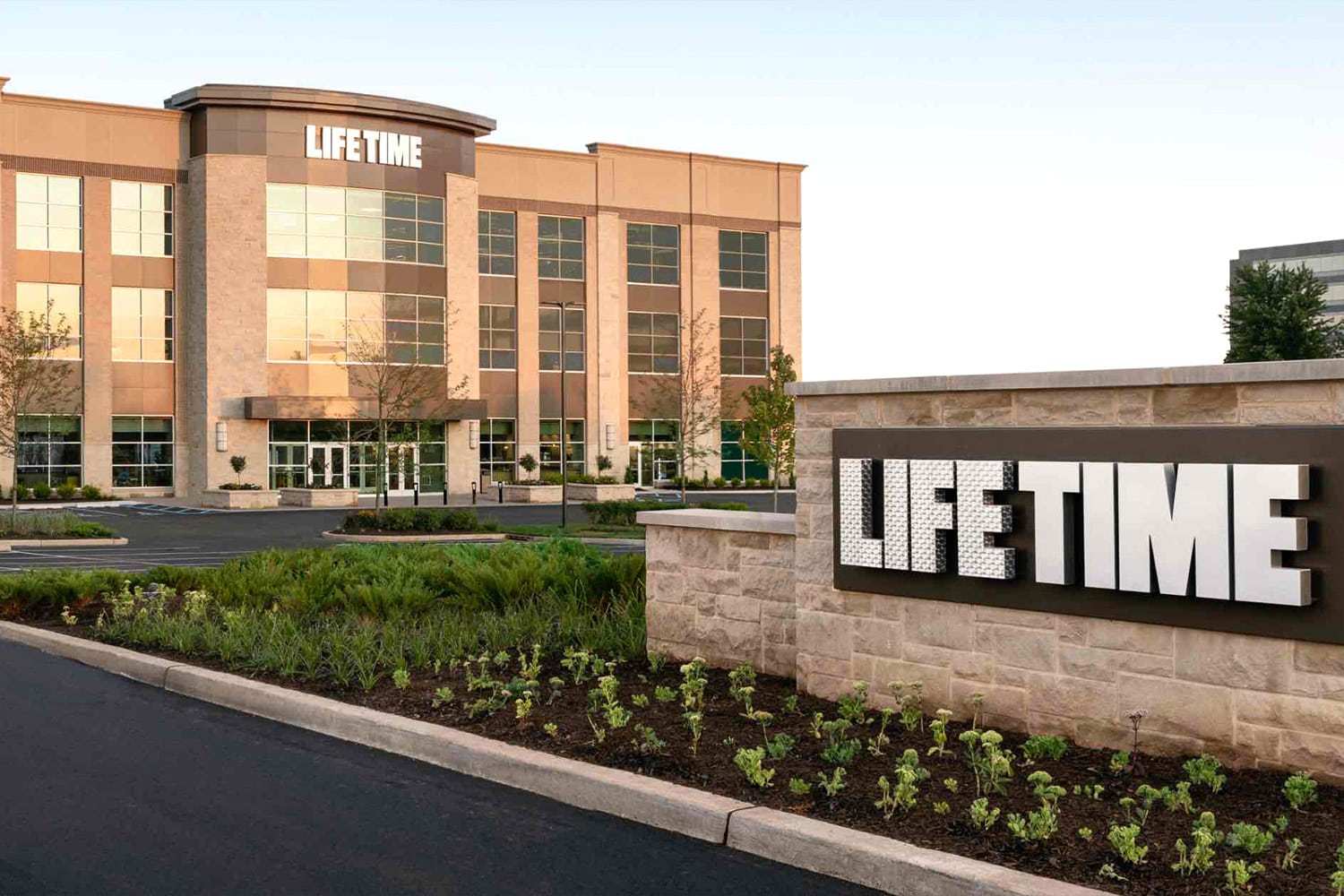 Life Time Inc. opened its first pickleball-only destination in February, but the venue is just a small part of a growth strategy projected to bring the company $1.88 billion in revenue this year.

The health club operator, known for its country club culture, is committed to becoming the largest indoor pickleball provider in North America. Life Time plans to have 600 pickleball courts by 2023 — more than doubling the current 250.

“It’s my belief that pickleball will be the largest participatory sport in the U.S. eventually,” CEO Bahram Akradi told Fortune.

Life Time, which has nearly 160 locations, offers traditional gyms, basketball courts, and full-size pools. Other gyms like Equinox, Akradi said, are “competing with 25% to 30% of the breadth of what we offer.”

Pickleball isn’t Life Time’s only plan for growth after the pandemic caused its 2020 revenue to fall to $948 million — roughly half of what it reported in 2019.

Life Time, which also produces events like the New York City Triathlon and the Miami Marathon, is working on building conjoined luxury clubs and coworking spaces. It currently has nine locations and four more on the way.

In 2021, revenue bounced back to $1.32 billion. The company reports its second-quarter financial results on Wednesday. 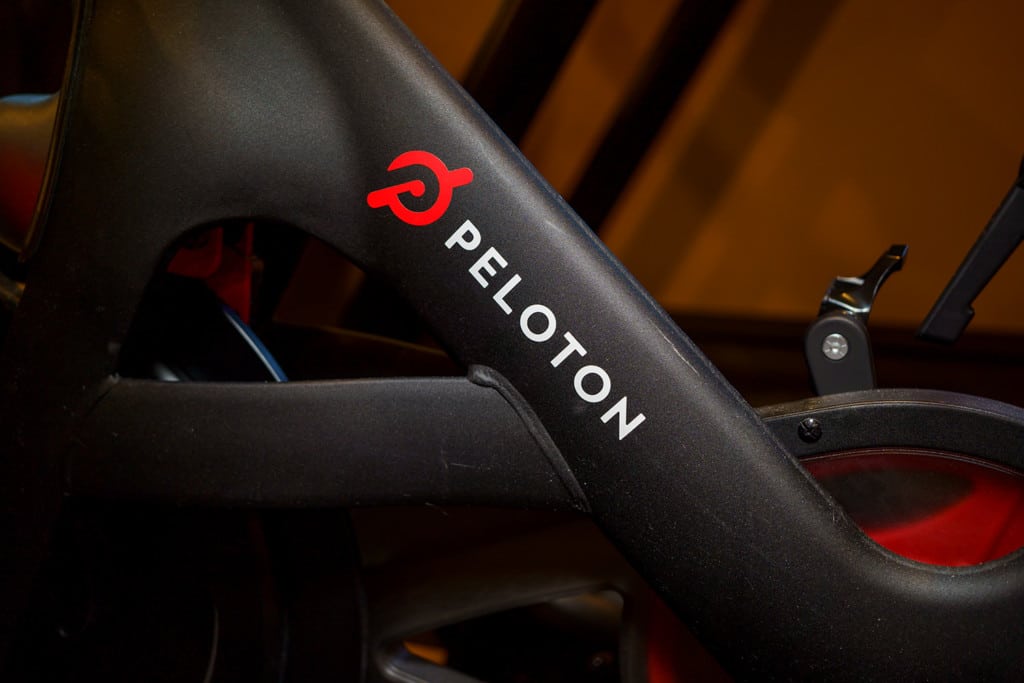 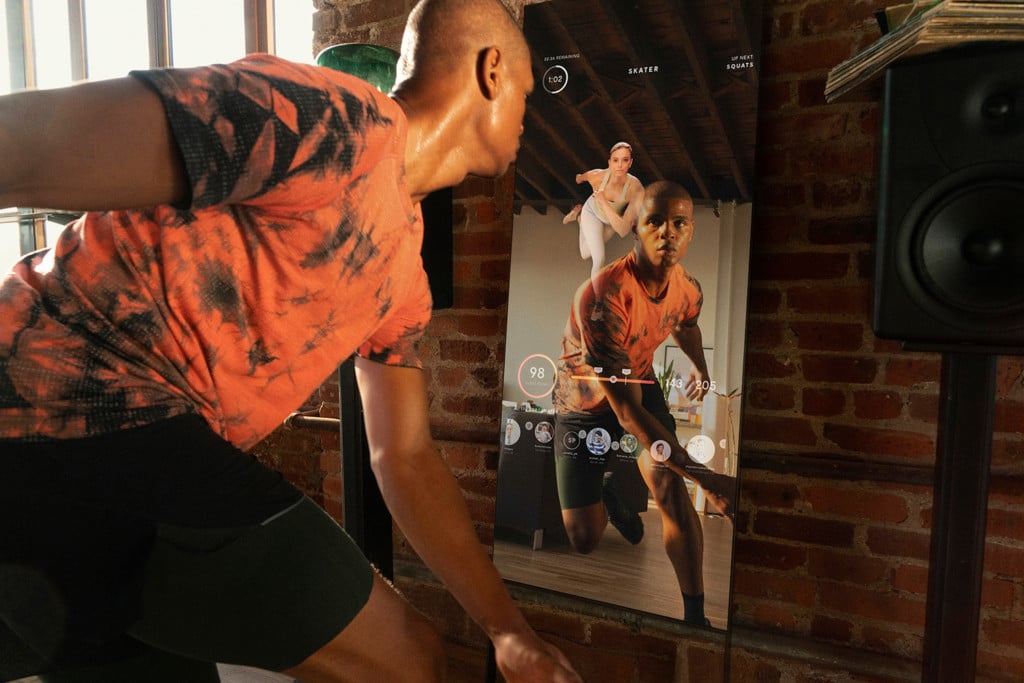 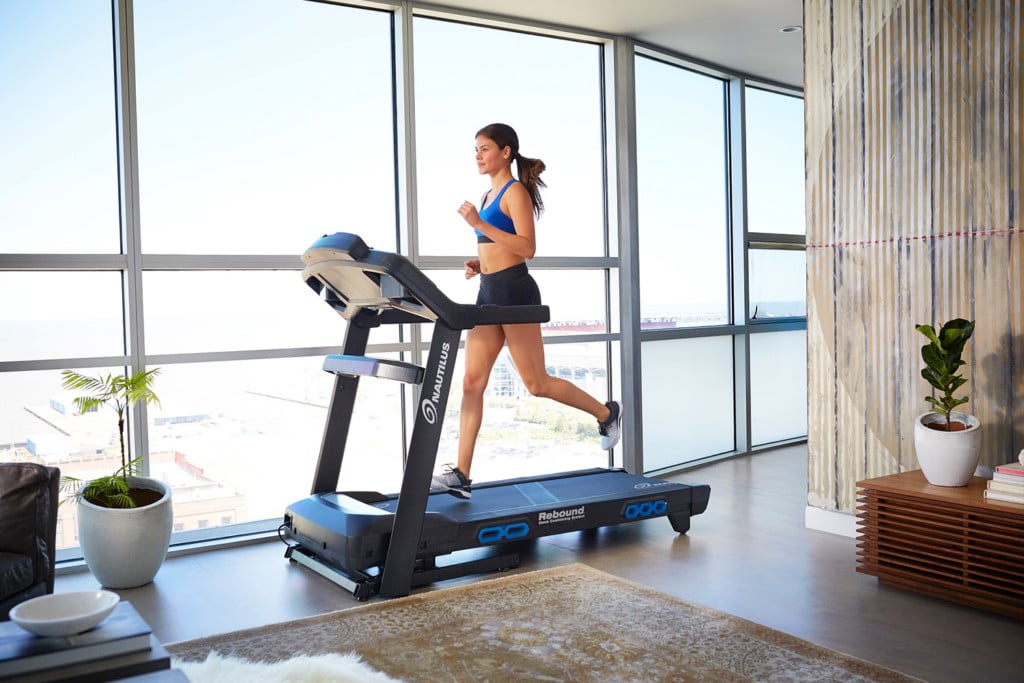 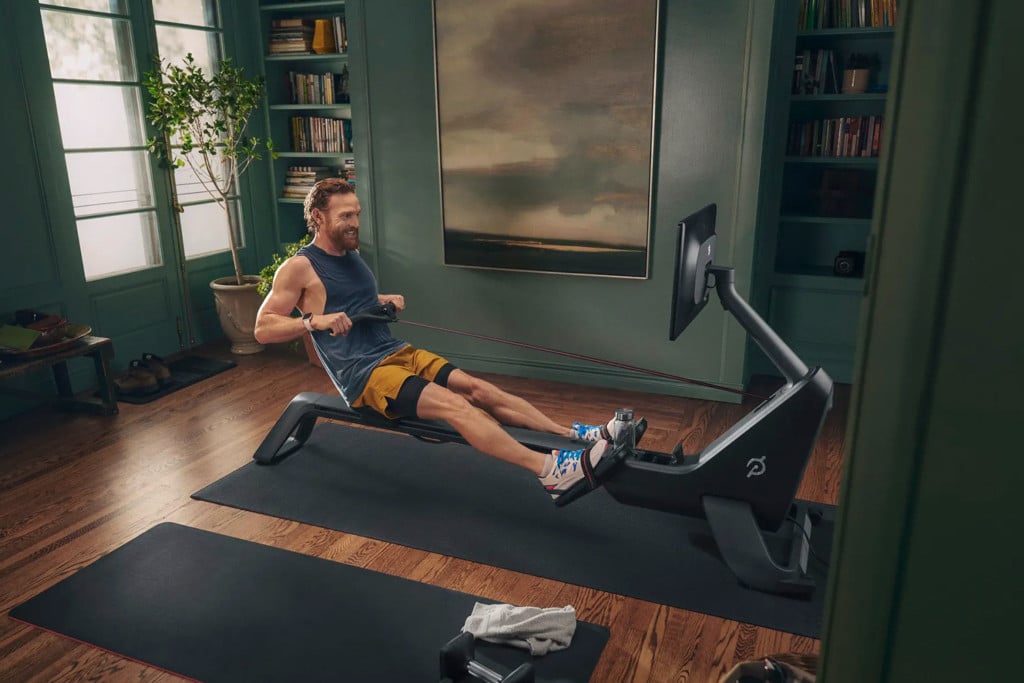 Peloton is taking orders on its long-awaited rowing machine.