The Los Angeles Clippers are taking their partnership with Honey one step further. When the 2020-21 NBA season starts next month, the LA-based tech company will be featured prominently on Clippers jerseys as the team’s new jersey patch sponsor.

Honey Science Corp. launched in 2012 as a web browser extension that tracks sales and retailers’ promo codes. It has since grown to more than 17 million monthly active users and was acquired by PayPal in November 2019 for $4 billion.

As a part of the NBA’s international team marketing program, the Clippers-Honey partnership also allows the L.A.-based tech company to market internationally alongside the team and share Clippers content across various digital and social media platforms.

“The L.A. Clippers have aligned with Honey’s core values from the get-go and lead with commitment, passion and conviction,” George Ruan, Honey co-founder, said in a statement. “Our relationship continues to spotlight Honey among engaged sports fans and we are excited to enter a new phase of growth for our brands.”

Honey’s jersey patch placement is a step forward in its relationship with the Clippers, which only began in 2019. That initially included the naming rights to the team’s training center, as well as Honey’s logo being displayed on Clippers practice jerseys.

During the 2019-20 season, Honey was also behind “Steal of a Deal,” a ticket campaign that gave fans the chance to buy $10 tickets for each home game — prior to the sports shut down. The build up to this season will include digital sweepstakes, social media and increased exposure on Clippers radio and TV broadcasts. If you buy a Honey-branded Clippers jersey in the team’s e-commerce store by using Honey, you can also save an extra 15%.

“Honey’s story is one of entrepreneurial success that is becoming more commonplace in L.A., and partnering with a homegrown brand that has championship aspirations aligns with what we believe in and work hard for every day,” Gillian Zucker, president of business operations at the Clippers, said in a statement.

The expansion of its Honey partnerships spells the end for the team’s deal with Bumble, who was its inaugural jersey patch sponsor. Signed in March 2018, Bumble paid the organization about $20 million over the course of three years, according to Bloomberg.

Since the NBA debuted its jersey patch program leading up to the 2017-18 season, it has generated as much as $150 million in revenue. More jersey patch signings could be on the horizon in the NBA.

Amy Brooks, president of team marketing and business operations at the NBA, told CNBC on Oct. 14 that as many as one-third of the league’s teams are actively in negotiations. They include the Minnesota Timberwolves and New Orleans Pelicans, which are each looking for successors to their jersey patch agreements with Fitbit and Zatarain’s, respectively.

On Nov. 17, the Boston Celtics announced a multi-year agreement with Vistaprint that would have the e-commerce company replace GE as their jersey patch sponsor.

With several teams seeking out new jersey patch sponsors, Jason Miller, senior vice president of properties at Excel Sports Management, says that upcoming deals will look drastically different than when the NBA debuted its patch program before the 2017-2018 season.

“Properties are going to have to exercise a tremendous amount of self-awareness in times like this,” said Miller, who helped Excel broker the Celtics-Vistaprint deal.

“We’re in a unique 2020 and a potentially unique 2021, 2022 is either priced into the deal and/or the appropriate protections are put in place — should things not go off as planned or as written,” Miller added. “No company is going to enter into any type of deal at this point in time unless they feel protected, and I don’t think any property is going to be able to get any deals across the line unless they make sure companies feel that way.”

Ibotta, which launched in 2012, is a free-to-use, cash-back rewards program for customers making purchases in-store, on mobile apps or through websites.

The governing body revealed the “Athlete Marketing Program,” which includes a partnership with Opendorse to create an athlete portal. 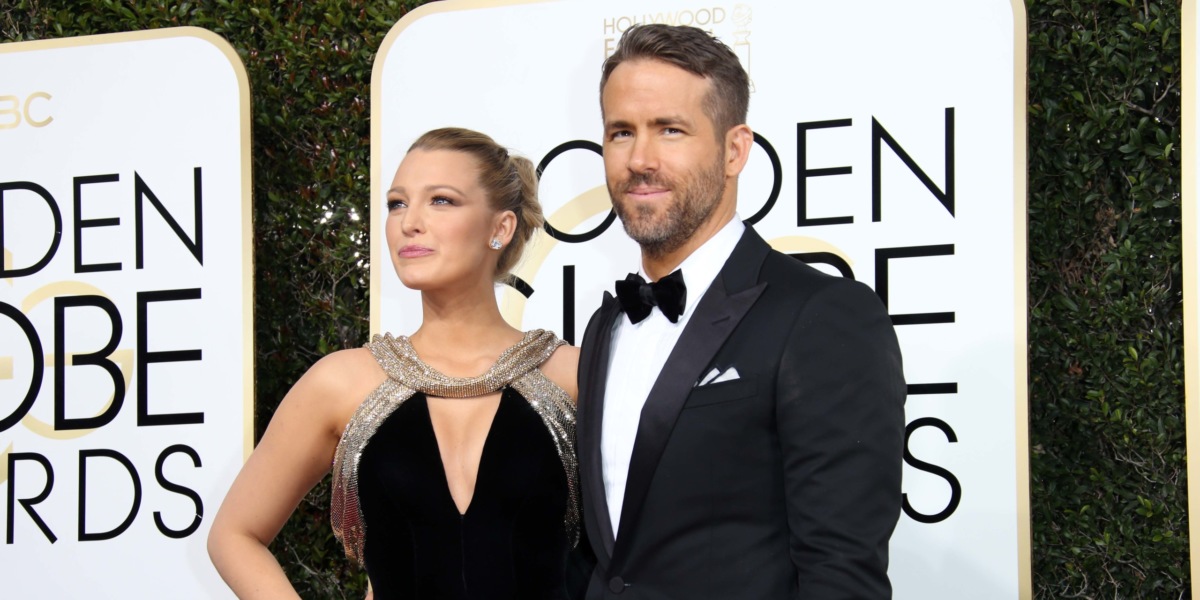 The duo’s bid for the club included plans to grow its popularity through media content, like a “Hard Knocks”-esque documentary series.