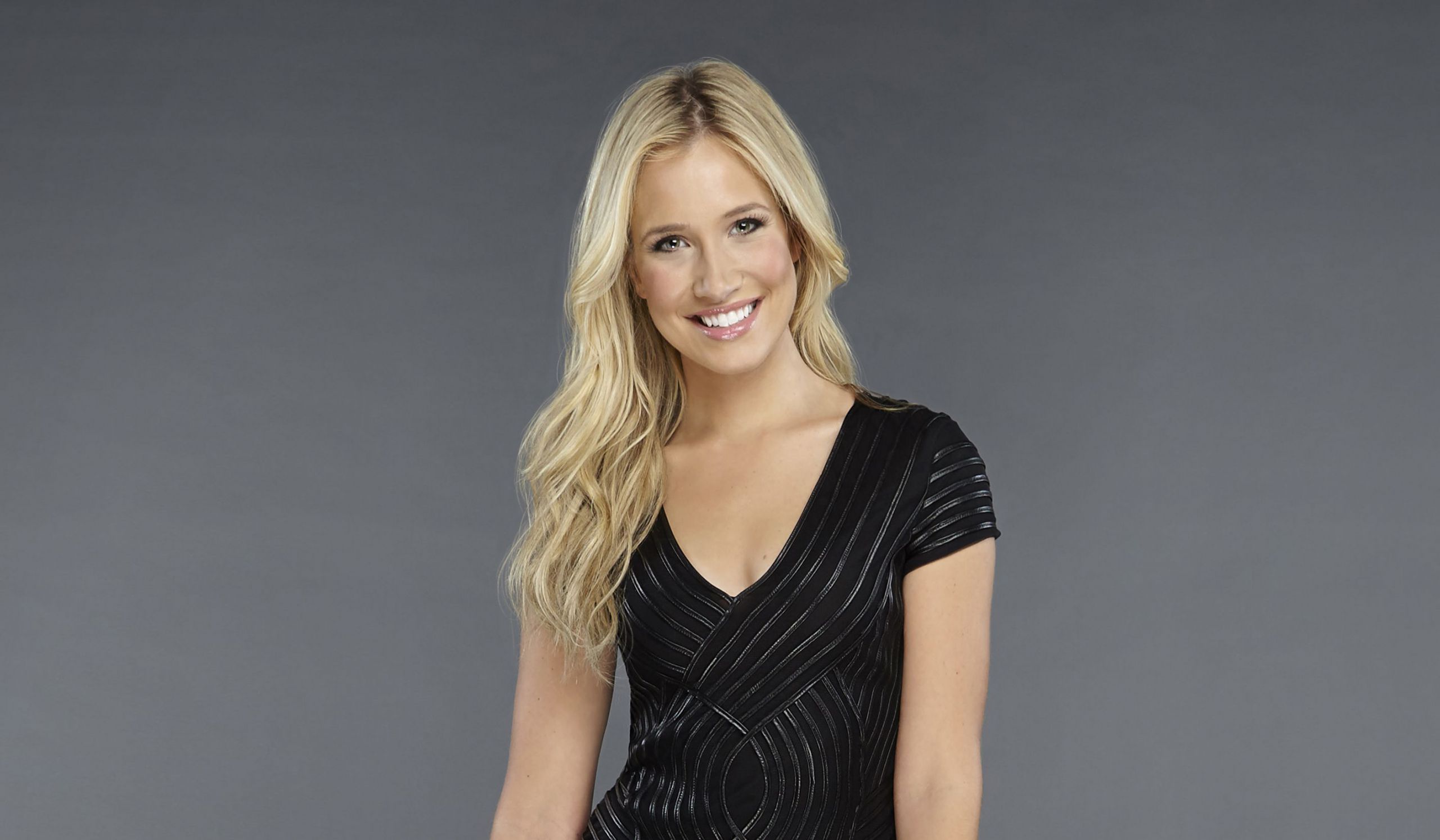 “We can confirm that ‘Fair Game’ will air its last show on FS1 Friday, December 27,” a Fox spokesman confirmed to Front Office Sports. “A sincere thanks to WME-IMG and Kristine Leahy for the hard work put into the program.”

However, “Fair Game” struggled to find an audience.  It’s unclear if Leahy will remain with Fox Sports in Los Angeles.

The former Boston-area reporter for the Celtics joined Fox in 2015 as the news desk anchor for Colin Cowherd’s “The Herd with Colin Cowherd.” In 2017, Leahy memorably battled on-air with an obnoxious LaVar Ball, who called her a “hater” and told her to “stay in your lane.”  Joy Taylor, the former moderator of “Undisputed” with Skip Bayless and Shannon Sharpe, succeeded Leahy in the news anchor chair next to Cowherd.

While ex-NFL player Cris Canty has been filling in, said sources, Fox is actively looking for Carter’s successor and could make a hire by Super Bowl.

READ MORE: Cris Carter Could Be Out At Fox Sports

FS1’s other studio shows are having more success. The “Undisputed” morning show with Skip Bayless and Shannon Sharpe scored its best day ever Nov. 29, averaging 366,000 viewers. The embrace date show also had its best week ever, averaging 249,000 viewers from Nov. 25 to Nov. 29.