The former “GMFB” host is a leading candidate to host Prime Video’s “TNF” pregame show, but no deal has been finalized ahead of Amazon’s first season holding exclusive media rights to “TNF.”

In March 2021, Amazon agreed to an 11-year deal with the NFL that will pay the league $1 billion per season for the exclusive rights.

As one of the most sought-after free agents in sports TV, Adams has also received interest from sports betting giants looking to expand into media companies, including Flutter Entertainment’s FanDuel, sources told Front Office Sports.

Pat McAfee is also reportedly in talks with Amazon to join its “TNF” coverage and has discussed airing his “The Pat McAfee Show” on Prime Video. 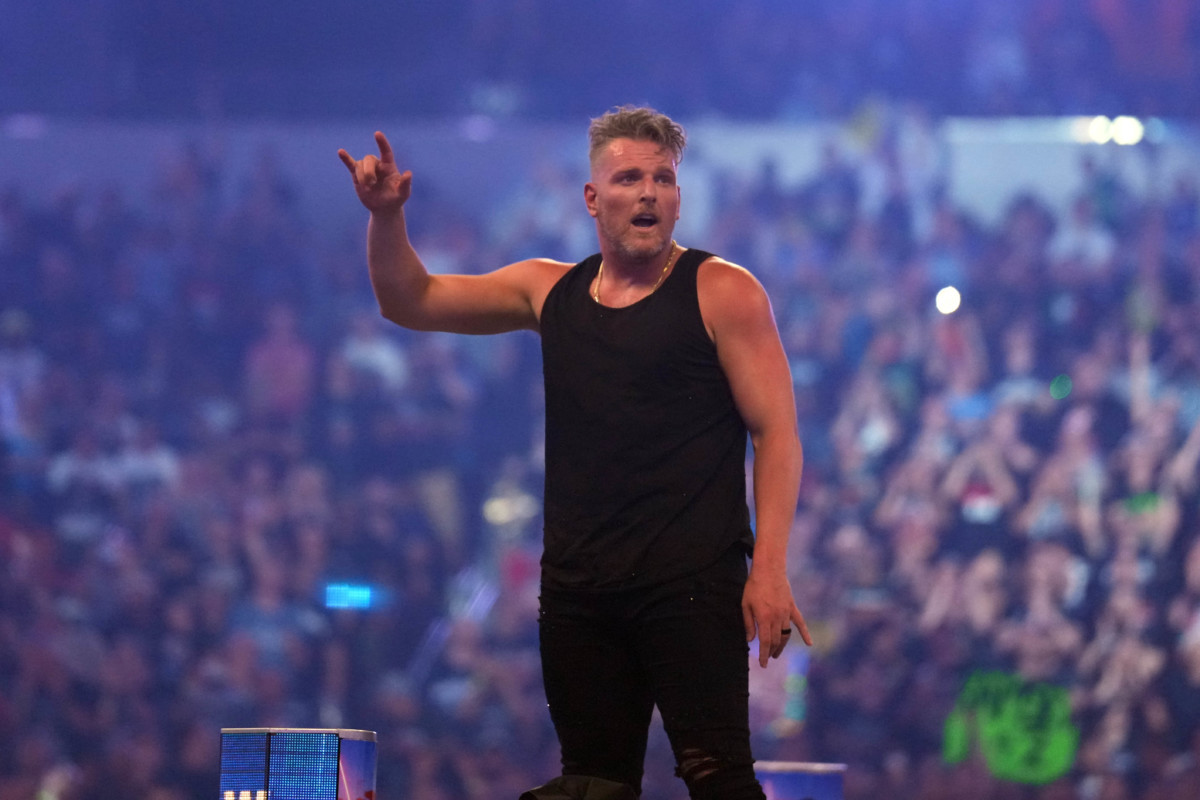 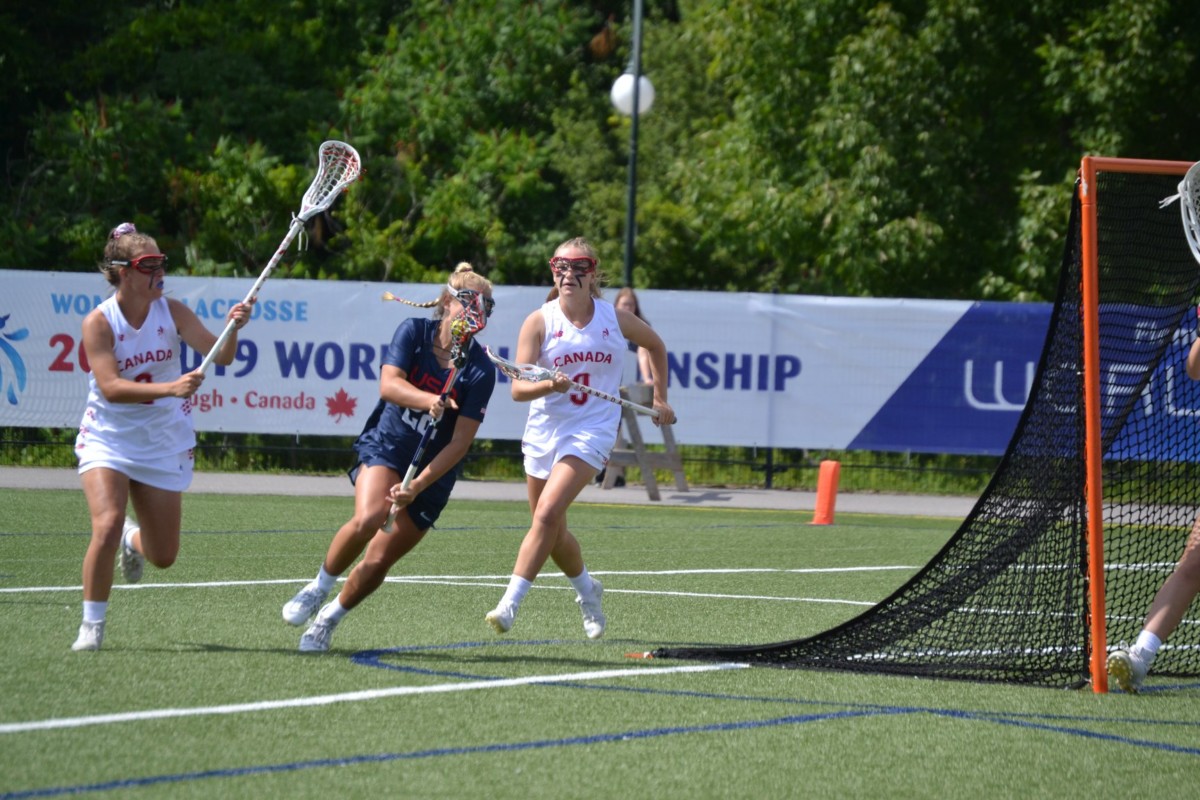 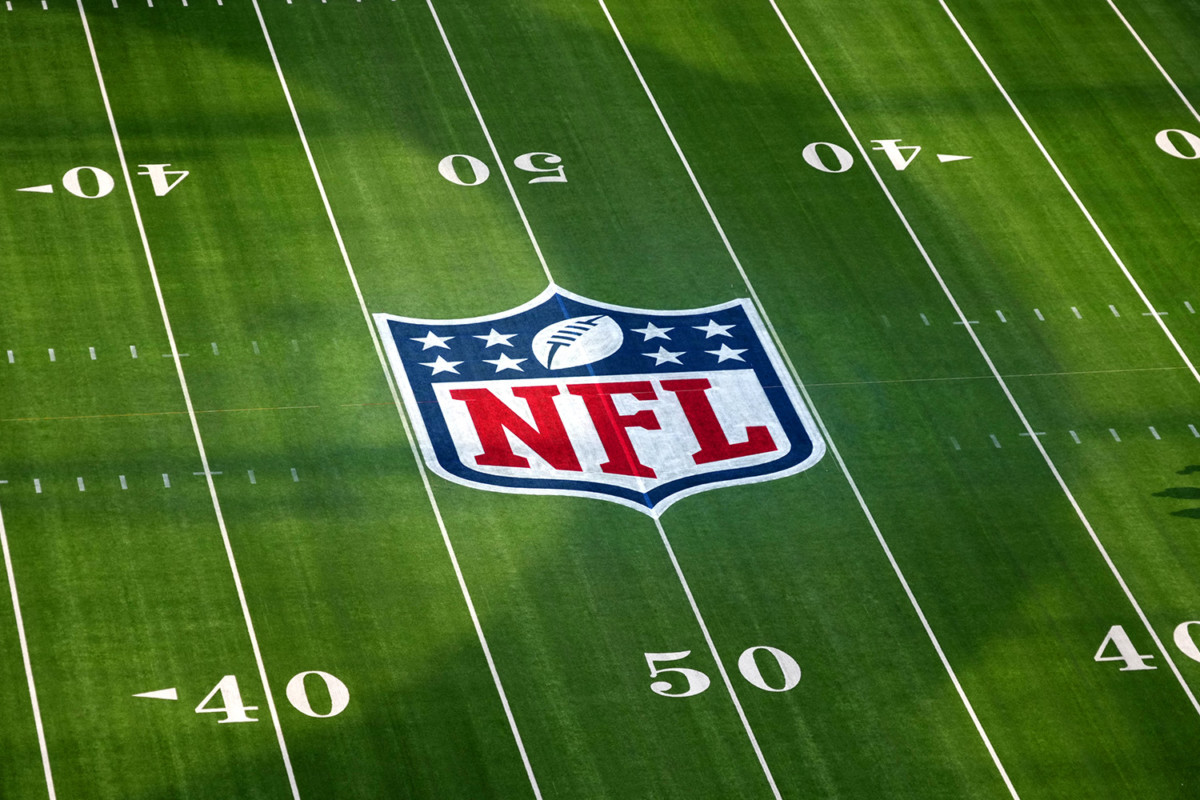 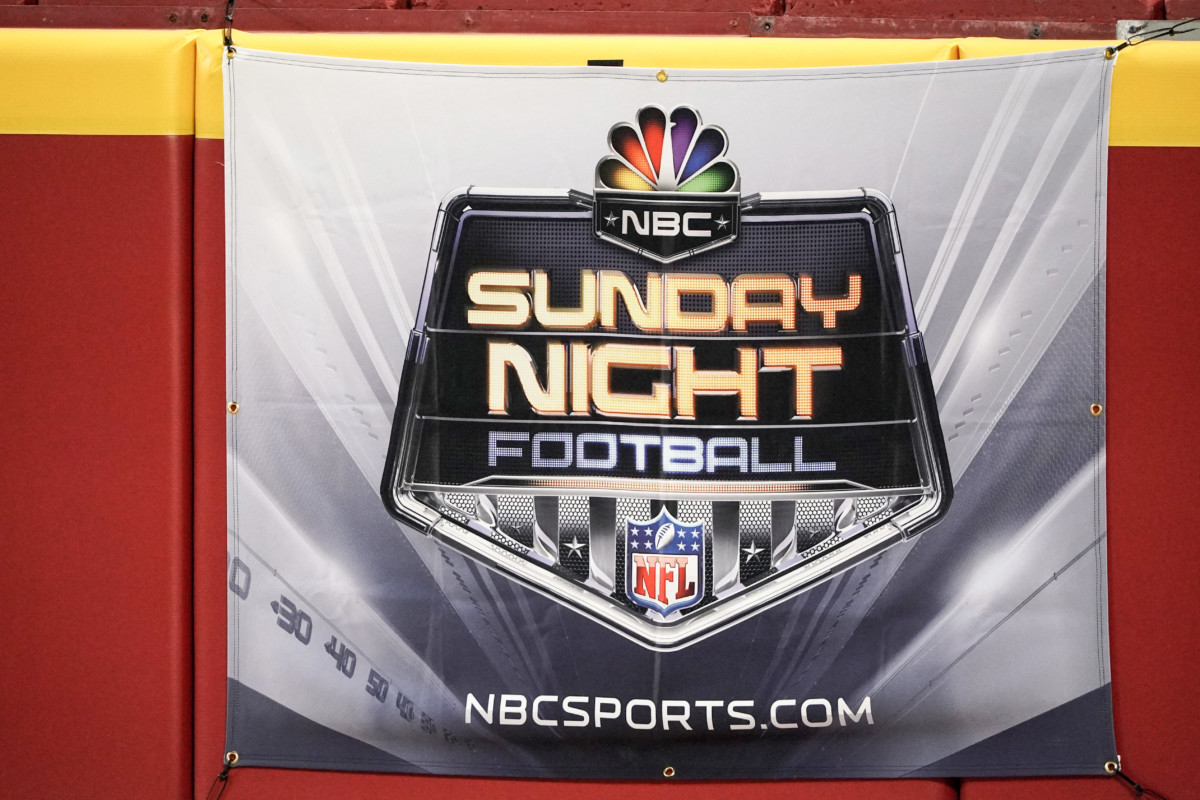