Joy Taylor Lands Her Own Show On Fox Sports Radio

Her new show will be announced Thursday before kickoff of the NFL’s 2021 season. One of the key guests for her premiere this Saturday, Sept. 11, will be her brother Jason Taylor, the former Miami Dolphins star and Hall of Famer.

“I will get his thoughts on the first week. And obviously react to (the season-opening game) Thursday with the Cowboys and Bucs playing,” Taylor told FOS in an interview. “Who better to talk to than a first ballot [Pro Football] Hall of Famer, right?”

“The Joy Taylor Show” will air weekly on Saturdays (2 p.m. to 4 p.m. ET). She said it will delve deeply into NFL and college football topics, she said.

As one of the few solo female sports radio hosts in the country, Taylor also wants to book plenty of female guests.

The new show is a tribute to Taylor’s talent and work ethic. During her five-year stint at Fox Sports, she’s moved up quickly from moderator of the weekday “Skip and Shannon: Undisputed,” with Skip Bayless and Shannon Sharpe, to co-host of “The Herd with Colin Cowherd,” which is simulcast on the FS1 TV network and Fox Sports Radio, a division of Premiere Sports Network.

From the beginning, Taylor told her Fox bosses she wanted to be an “opinionist;” not just a moderator or anchor. Her solo show will give her that opportunity. She’s also appearing with increasing frequency on other FS1 TV shows like “First Things First” and “Speak for Yourself.”

“That’s always been my goal: To be in that role. Everyone I’ve worked with at Fox has known that,” she said. “I’ve felt really blessed to be able to work with the talents I’ve been able to work with. And have them believe in me, and advocate for me the way that they have, and give me the space to grow as a talent, especially in live network TV.” 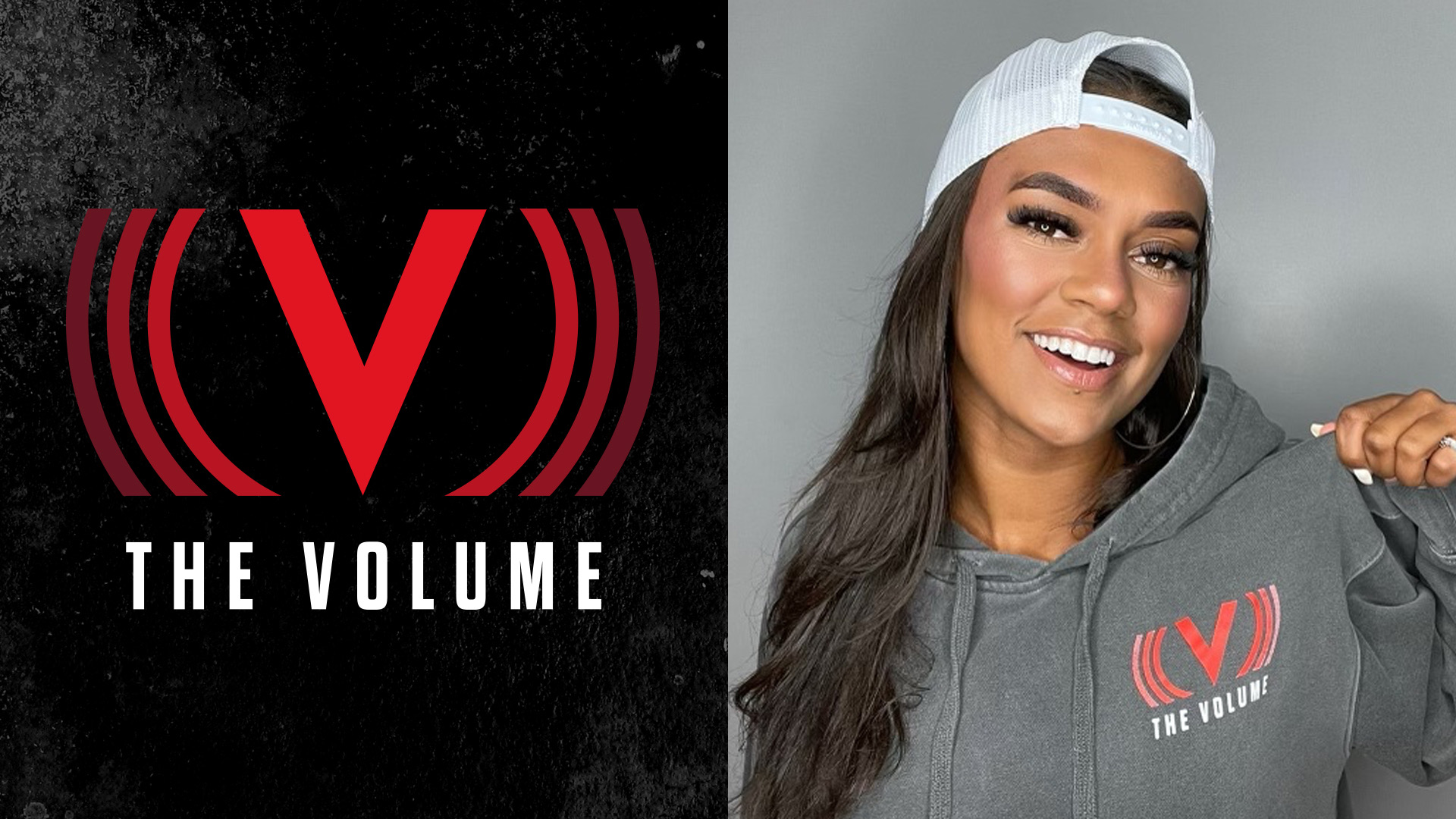 The Cowherd/Taylor-hosted “Herd” ranks as one of the biggest sports simulcasts in the country. TV ratings on FS1 rose 58% in August year to year. The show now airs on 330 radio stations. Radio ratings for July rose 42.5% in the advertiser-targeted adults 25- to 54-year-old segment. Podcast listens rose 28% to 9.6 million in August.

With her new show, Taylor will be working seven days a week. But sports radio is her “first love” after cutting her professional teeth in the local Miami radio market.  Over the past year, she’s hosted her own podcast, “Maybe I’m Crazy.”

Among the new shows: