Jed Collins knows what it’s like to be blindsided by NFL cuts and how a career as a professional athlete can be like walking on a tightrope.

For seven years, Collins played in the league as a fullback, adopting a “dirtbag” persona, he said, that wasn’t really him but helped him eventually stick on rosters after being released “a baker’s dozen times” his first two years. He now embraces those struggles and uses his experience as a professional athlete to educate players on financial practices.

“It was a blessing,” said Collins, who is now director of financial education at wealth management firm Brighton Jones. “It was like a cat -you die nine times but you’re building up this complex that you’re invincible. They can’t hurt you anymore, I’d seen enough of the game I wasn’t going to be blindsided.”

“It’s empowered me today and I’m going to be fearless in my pursuit,” he said.

During his first two years as the cuts piled up, he began interviewing for jobs outside of football before the Arizona Cardinals came calling. After seven seasons and watching a young player get knocked out during a game, he realized he wasn’t invincible and was never going to earn a $10 million contract. He was set to hang them up unless the New England Patriots, Dallas Cowboys or Seattle Seahawks came calling. And for the first time in his career, he felt wanted as the Cowboys called and signed him, before eventually cutting him before he even put a helmet on.

Luckily for Collins, he hadn’t even really planned on an NFL career, and in college was fully ready to head to grad school for a master’s degree in accounting. With the background of business school in his head as his NFL career wound down, he recognized he could help educate other players — and people in general — about the ins and outs of finances. During offseasons, Collins worked to obtain his Certified Financial Planner designation.

Collins now speaks to high schools, colleges, and corporations, primarily in the Pacific Northwest, but is started to spread nationwide. Collins also has struck up relationships with the NFL Players Association and the MLB Alumni Association.

A big piece of what’s drawn leagues to Collins is his ability to speak to his experience as a professional athlete and that he’s not looking to sell his services, just educate, said Phil Seibel, a former MLB pitcher and current partner at Fiduciary Insurance Group who also helps out with special projects with the MLB Alumni Association.

“It’s a tough dynamic to pull off,” Seibel said of relaying financial information and experience as an athlete. “He’s walked a mile in their shoes and there are very few with that limited scope. He’s taken the time in his post-career to educate himself as an expert and wants to pass on that information.”

“A lot of people look at athletes like they’ve been coddled their whole lives, but these athletes have an opportunity to change their generation and levels beyond them, so he wants to empower them to affect that change,” Seibel said.

As a former NFL safety, Usama Young said he was approached regularly by people trying to sell their services. Now working at the NFL in player engagement, Young said the league does its best to only put the best speakers in front of the players, and his former teammate Collins fits that bill.

“When it’s a guy that’s just pouring in wisdom from his experience, you listen because you know it’s not just self-serving,” Young said.

As Collins speaks to his audiences, he likes to include a holistic view set of finances and while he acknowledges investment is fun, he also wants to make sure insurance and tax planning is dialed in and estate plans are in place.

Whether he’s speaking to 35 employees at Amazon or a room full of doctors or lawyers, Collins acknowledges he’s not the smartest person in the room but has a specialty.

“If you need something fixed on your car, you go to a mechanic,” he said. “I’m the mechanic of my money vehicle.”

Initially, following retirement, he ran from “Jed Football,” but he’s reevaluated that part of his life now and embraces the connection he can have from his days of an athlete bringing in checks while playing a game and not knowing much of what to do with it.

“I truly want everyone to capture the dream we all set out on, leaving the league with something to show for it,” he said. “But those documentaries, those stats, they showing not enough of us are capturing that dream.”

READ MORE: Valdes-Scantling Not Waiting On Breakout Year To Build His Brand

His lessons are at times goofy, like comparing credit scores to parent curfews and taking groups to ice cream shops to teach taxes or a tree expo to teach investments. But it gets the job done, even if some of his financial colleagues are unsure of the strategies.

“You don’t have to look too far to see the average person doesn’t know how to handle money,” he said. “I want to give bite-sized chunks and at the end work in a life lesson that might make someone say, ‘Huh, that was stupid, but it made sense.’ 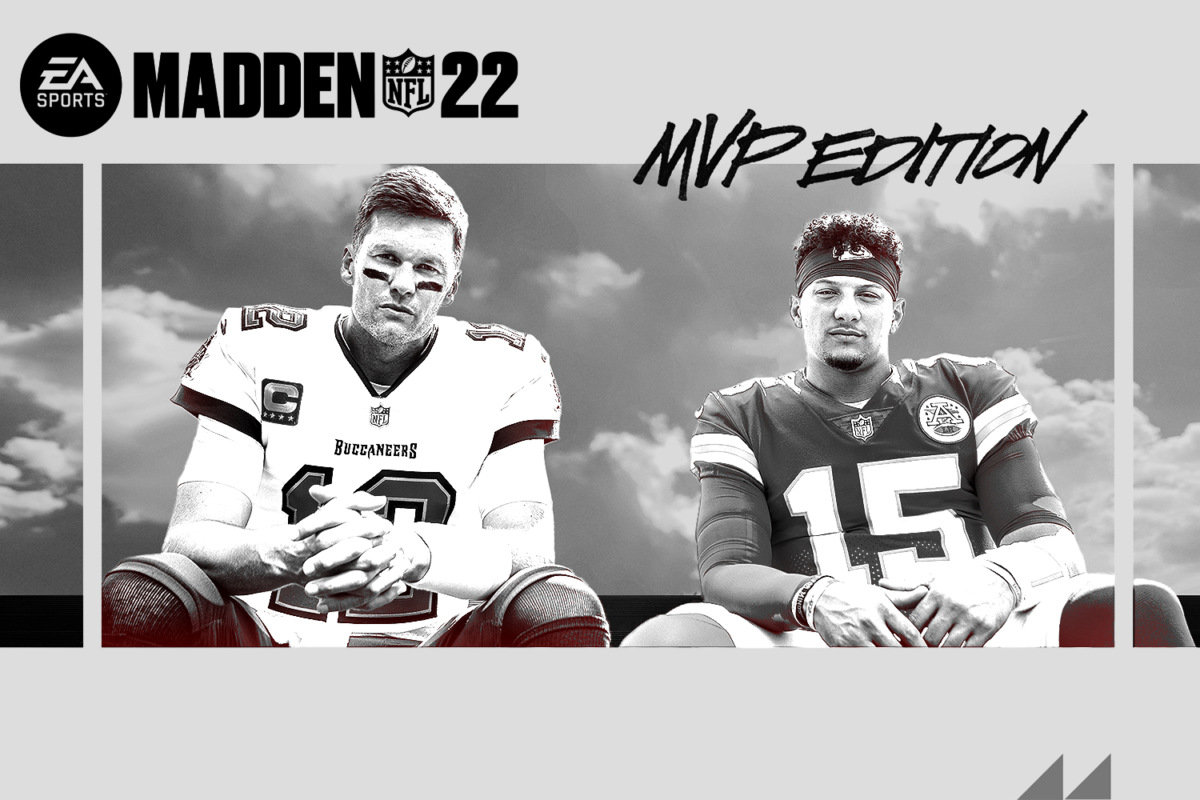 Patrick Mahomes and Tom Brady will share the cover of ‘Madden 22,’ bringing together the NFL’s two biggest names. 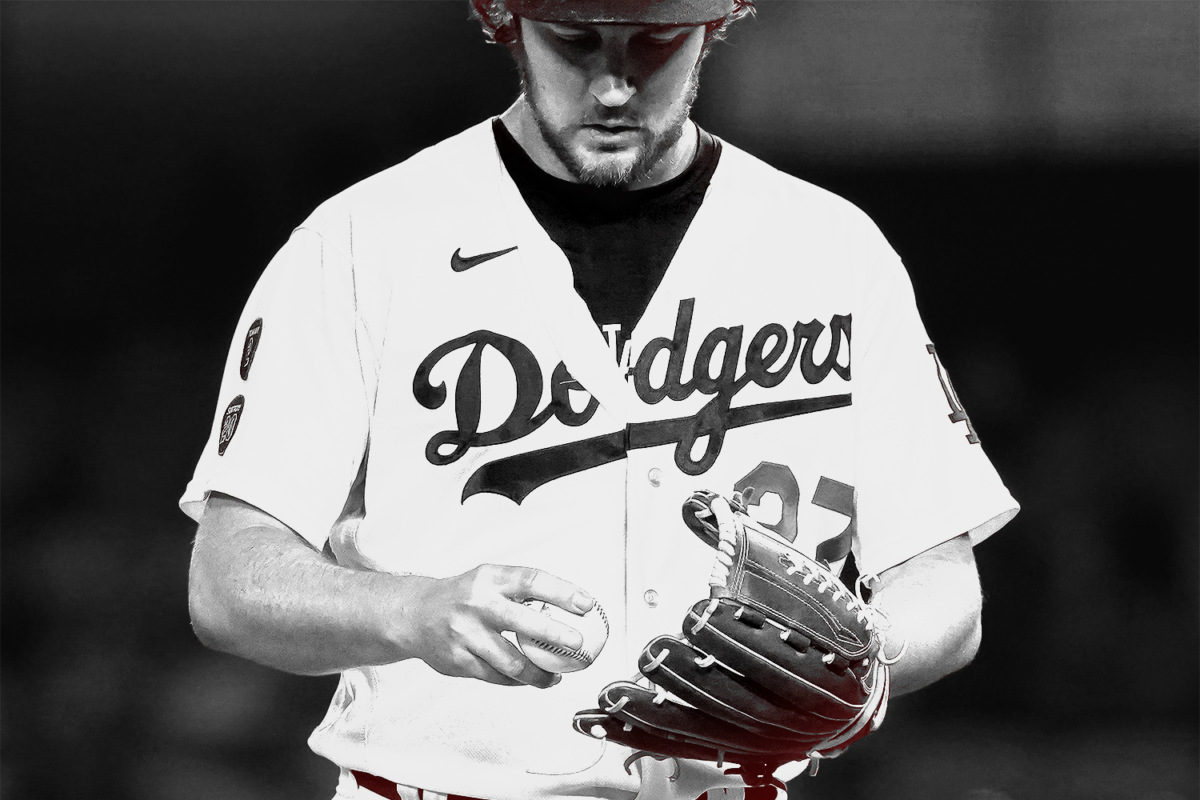 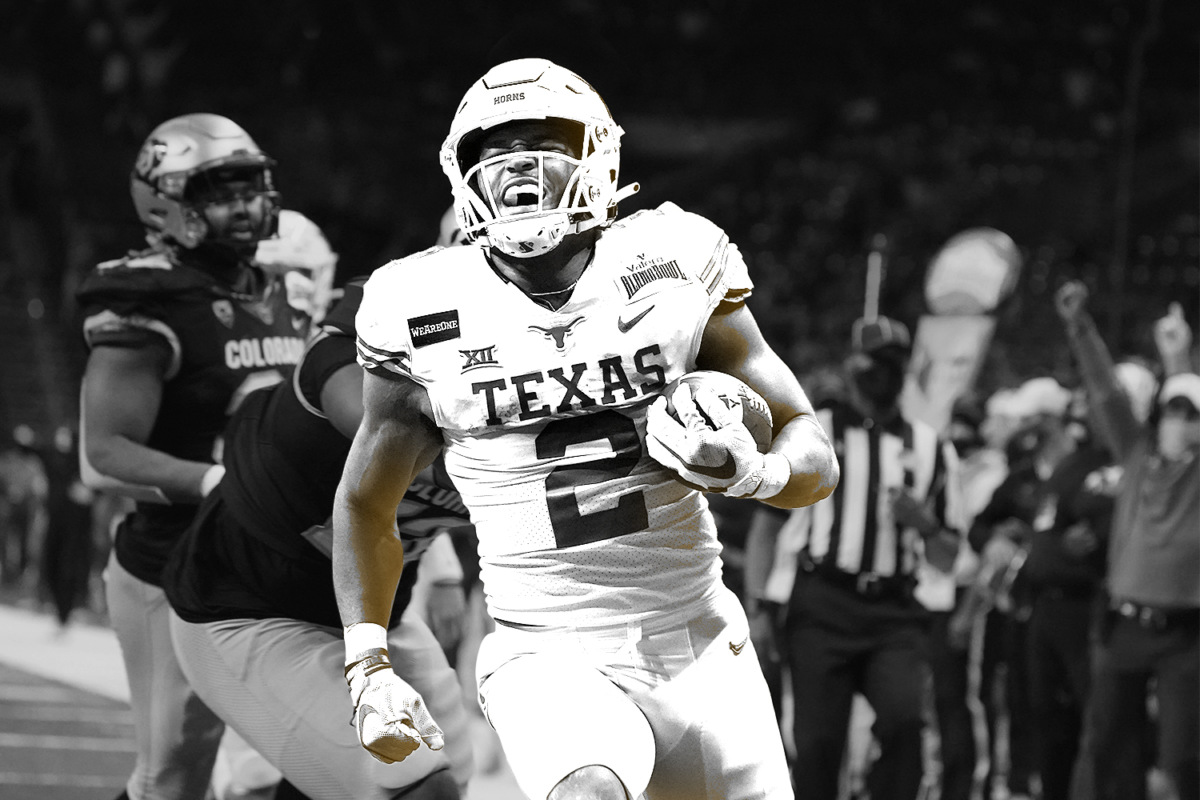 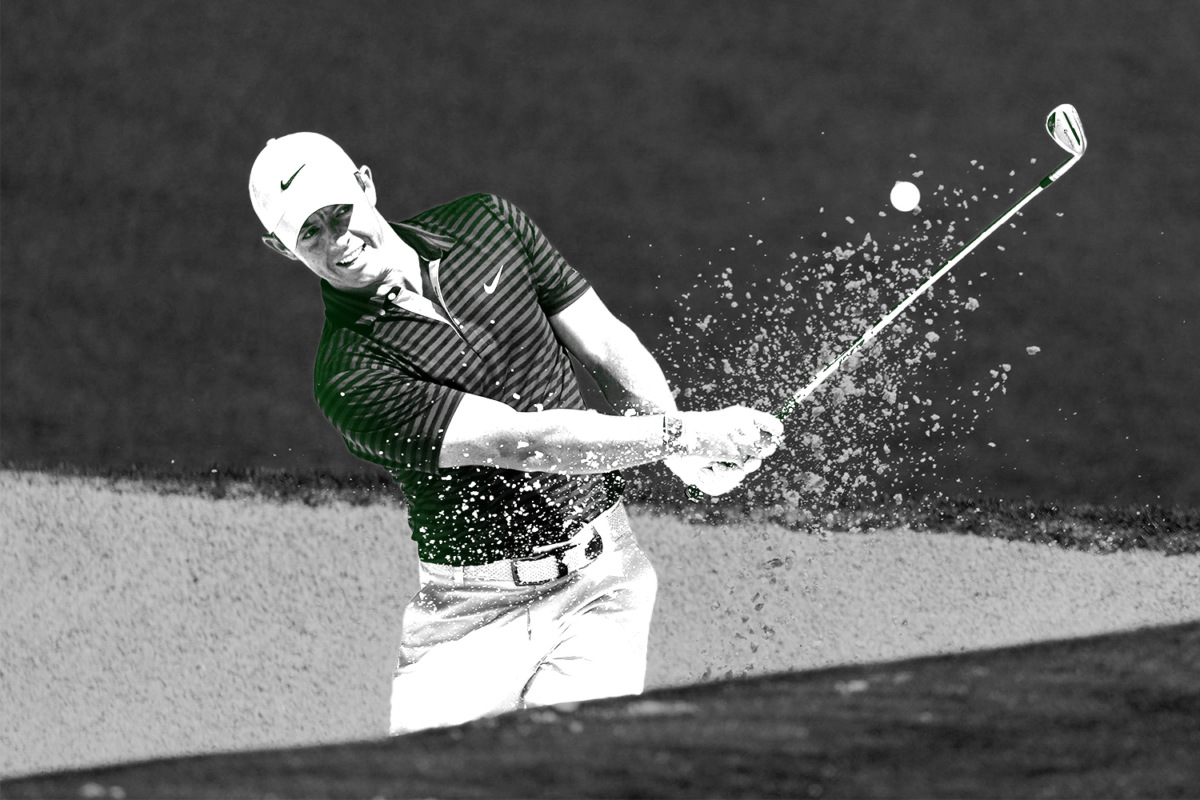