Valdes-Scantling Not Waiting On Breakout Year To Build His Brand

Athletes using their elevated status for business success isn’t a new concept, but Marquez Valdes-Scantling isn’t waiting for his on-the-field recognition to get his off-the-field efforts in order.

The second-year Green Bay Packers wideout has been named by several publications as a breakout candidate this season as one of the top targets for Aaron Rodgers, who has commented early in training camp on the young receiver. Following a rookie season when the fifth-round draft pick hauled in 38 catches and two touchdowns, the growing spotlight could be intimidating, but he’s taking it in stride.

“There’s no pressure, I’ve been playing football my whole life,” Valdes-Scantling said. “There’s real-life struggles in the world and I’m playing a game for a living. I was a fifth-round pick, so expectations of me weren’t that high, but for me, they’ve always been high.”

As he focuses on what has made him a successful professional athlete, Valdes-Scantling also recognizes that opportunity doesn’t last and that he needs to be ready to fend for himself in the real world when game time ends. He believes whether he breaks into that next level of stardom as an NFL player or not, he can find a way to make his name as big as he can.

“Football doesn’t last forever, but a name can,” he said. “I’m going to focus on my name, that’s who I am. And it’s all the things I like to do; you don’t want to build a brand on something you don’t believe in, because you won’t get behind it.”

Athlete careers aren’t long, with an average career-span in the NFL roughly three years. So the younger a player gets started on building their brand and fostering revenue-generating opportunities, the better, said Joey Brander, president and managing partner of First Serve Partners, a venture capital and consulting firm in sports, media, entertainment and technology.

“In the digital age, it has never been easier for athletes to cultivate, strengthen, and leverage their personal brand,” Brander said. “Many athletes can grow and monetize their brand in ways that their actual play may not even warrant, or before they become a household name. We have seen numerous athletes garner large followings and brand partnerships solely through creating quality content and real relationships with fans.”

Brander said in brand building, to be successful, the player has to be very good or very interesting and in Valdes-Scantling’s case, it could turn out both hold true as he finds ways to authentically connect with fans before he hits his prime.

A savvy user of social media, Valdes-Scantling has built up a following of nearly 50,000 followers on Instagram and more than 22,300 on Twitter. As his social following has grown, Valdes-Scantling recognized he could transition his love of fashion into his own clothing line. He launched the Sik Selection, a company he started with three of his friends from Florida.

Currently a line of T-shirts make up the Sik Selection, however, Valdes-Scantling expects that to grow into a line of “fashionable streetwear that exemplifies the creative minds of Saint Petersburg, Florida.”

“We didn’t really have proper planning or anything, we just created 300 shirts and sold them all out,” he said. “Now we’re actually trying to implement the actual brand and getting football things attached to it and trying to build it.”

While Valdes-Scantling is working on building his own business, he also knows plenty of brands can come knocking should he turn into a star. He’s not ready to commit to anything and having barely been in the league an entire calendar year, he’s still vetting the best ways to be attached to brands.

“We have seen this fan-base growth lead to multitudes of opportunities for athletes of all stages of career off-the-field,” he said. “In our world, a prominent following is incredibly impactful in adding value to early-stage consumer-facing startups who can increase market share or see dramatic revenue growth simply from a well organized social campaign from a savvy athlete who has built a quality brand.”

Valdes-Scantling said he won’t read too much into the preseason hype around his name, but knows with success on the field comes a hike to the personal brand he’s trying to build.

“The first thing I have to do is produce,” he said. “No one wants to market a guy who isn’t making it on the field. Then, whatever opportunities come my way, if it’s something I stand for, I’ll get behind them and help them out.

“I’m just going to try to capitalize on the buzz off my name and this can be a great opportunity to get it to grow and get fan support,” he said. 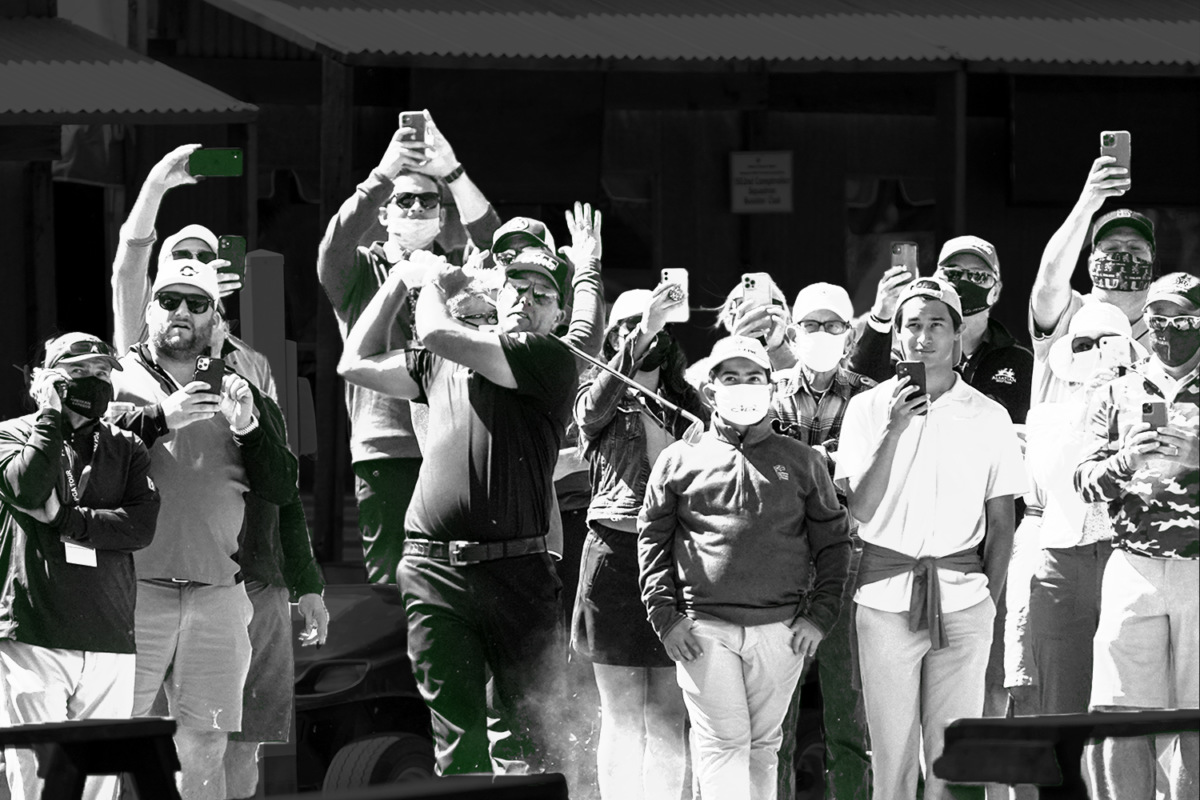 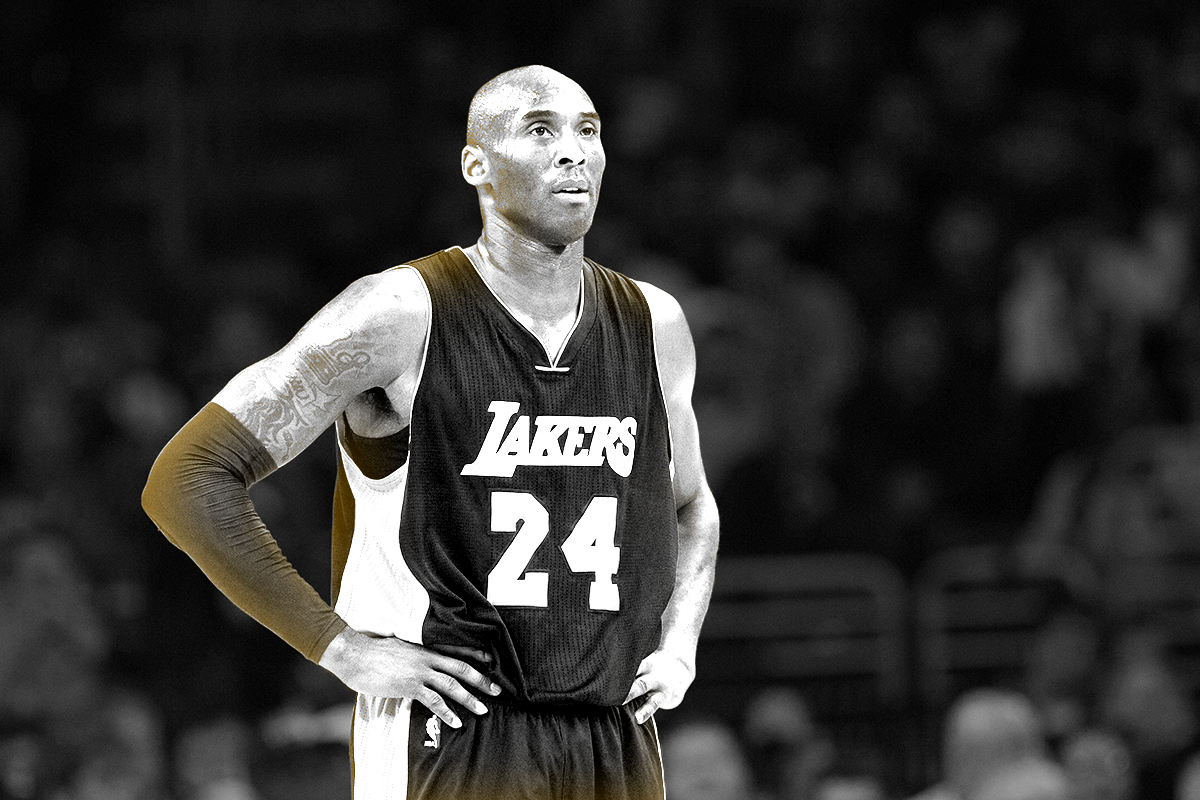