IoT Could Have an Outsized Impact on Sports and Commerce

This week’s Heat Check covers an emerging trend we have been observing in the IoT industry as it pertains to sports and commerce.

By 2030, the IoT industry is anticipated to be a multi-trillion dollar industry, with applications spanning across a wide array of verticals. One of those verticals? The sports industry.

Whether it’s smart stadiums, connected fitness or commerce, IoT and the connectivity of devices has the ability to fundamentally change industries.

ICYMI: Last week, we published a Heat Check on trends in Mental Fitness and Wellness. You can access that report along with our catalog of research at Insights HQ.

Tactical running shoe company On Running announced earnings earlier this week and the results were – in a word – remarkable.

The Roger Federer-backed running shoe brand recorded $235.2 million in net sales in the third quarter representing a 68% year-over-year increase. The company was able to grow despite the fact that many retailers have been forced to revise their earnings guidance down due to supply chain issues.

The Growth that On Running has demonstrated thus far has indeed been impressive. But what has been even more remarkable has been their gross margins. On an annualized basis, the company showed a 54% profit margin — a strong number for a shoe manufacturer. When compared to the likes of Nike, Under Armor, Adidas, and Asics, On Running touts the best margins.

We have a situation where On is not only growing faster than much more established brands in the space, but also has the highest profit margin; the combination has led to On’s share price rising 75% since its IPO in September. That plus some stellar numbers coming out of earnings (below) are resulting in increased visibility for the brand.

On went public in September, raising $746 million through an IPO, with an estimated market value of $7.3 billion. Its stock leapt over 37% on Wednesday. Even anecdotally, you can’t seem to go a single block without seeing someone sporting a fresh pair of On Cloud’s.

So why spend the last several paragraphs extolling the virtues as a DTC shoe company? Because there is an interesting dynamic at play.

While On is getting all the headlines, Decker Outdoors (designer and seller of shoe brands such as Hoka and UGGs) has quietly been making a run of its own — yet it’s not receiving the same publicity.

Year to date, the company is up 55% despite the company missing on its most recent revenue expectations. The main driver for this growth? Hoka running shoes. The tactical running shoe has exploded from a growth perspective — even more so than On Running. Hoka saw 95% Q-o-Q growth in the period ended in June and 47% for the period ended in October. According to Decker’s CEO, Hoka has been the main driver for growth as the pandemic supercharged growth across the running sector.

“Decker’s robust first half growth when compared to both the prior year and two years ago, reflects the increasing global footprint of Hoka, and the UGG brand’s evolution beyond women’s footwear,”

Lastly, and the most interesting aspect, Decker recorded $2.8 billion in the last 12 months while On Running, over the same period, recorded just $723 million in sales. Why does this matter? Because On’s total market cap is $14 billion compared to an $11 billion market cap for Decker.

What we are observing is a company whose main product is ostensibly the same as its competitor, generating 4x the revenue, yet only at 78% the total value. What gives? Lets dig in.

What do we think?

Decker and On both benefit from some of the same trends. The pandemic pushed the popularity of running to new heights and tactical fitness has ushered in a new era where performance athletic apparel can be considered high fashion. Just earlier this Month, Hoka announced a collaboration with Moncler to “take mountain-ready footwear to a whole new level”. On the other hand, On Running was the first ever tactical fitness shoe to appear in the Lyst Index “Hottest Brands for Men”.

While these may seem like small factors, they represent a potential TAM (total addressable market) expansion for the sector. If that is true, it will likely act as a compounding growth factor along with pandemic tailwinds. For On, the strategy is simple, just keep going. The demand for their product is clearly strong and the market is capable of supporting a multitude of brands.

Decker could potentially be in the same boat if they are willing to alter their product mix. The two main sources of revenue for the company are Hoka and UGGs. Although it has been a clear winner in the growth department, Hoka only represents 35% of Decker’s total revenues while UGGs makes up 62%. If Decker can balance their product mix and index more heavily towards the retail trends which On have benefitted from, then they are off to the races as well. 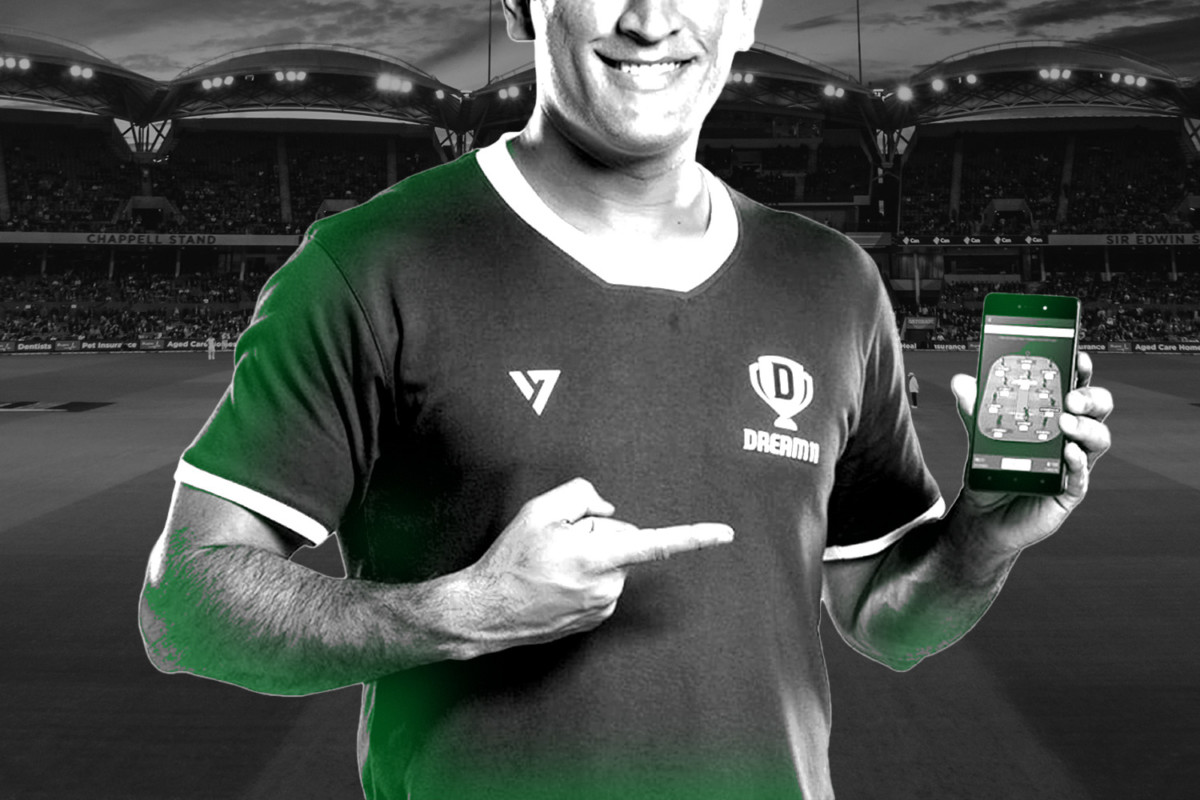